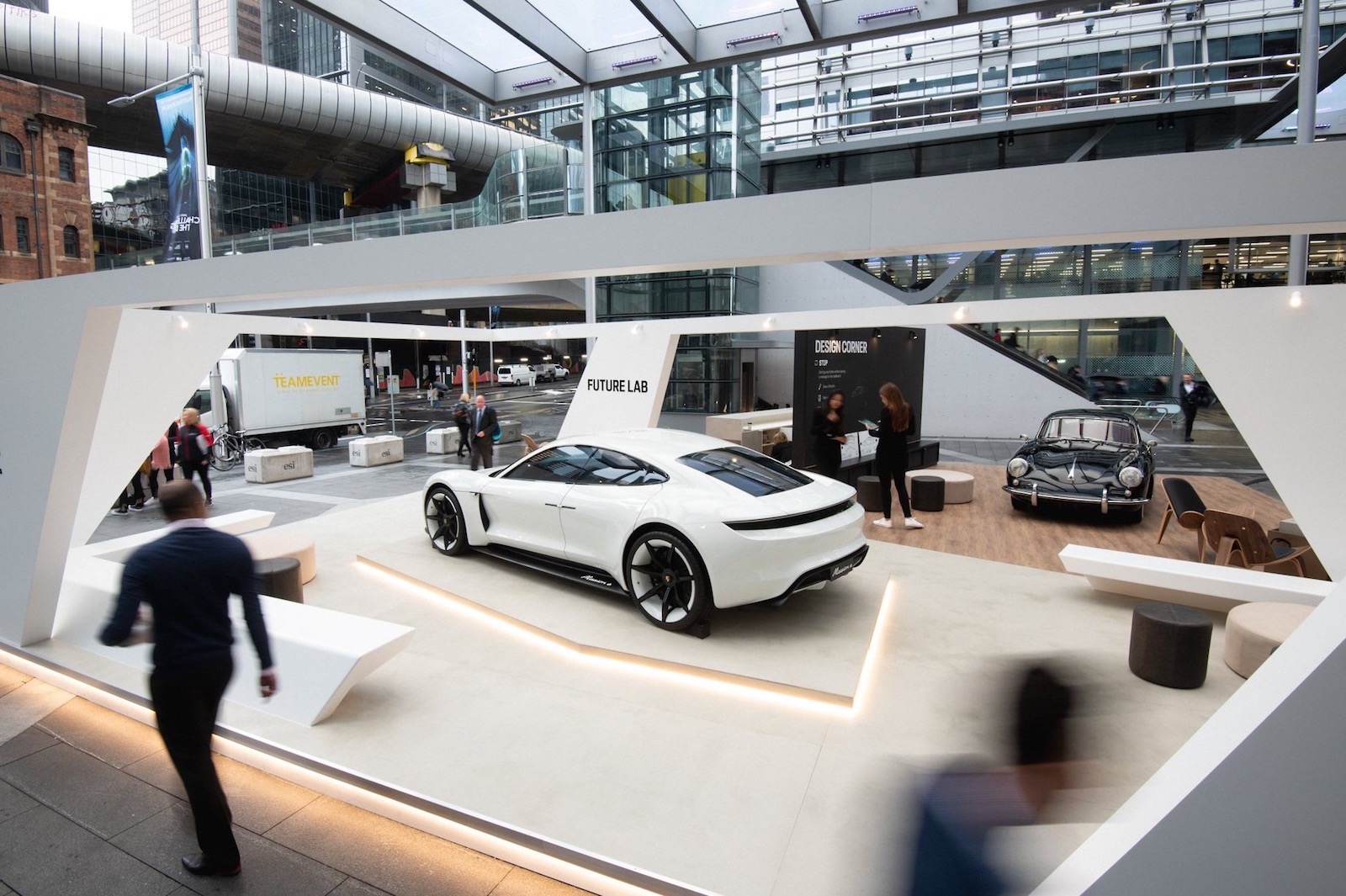 The Porsche Mission E concept, the prequel to the Porsche Taycan, is making its Australian debut this week at a special pop-up showcase in Sydney called ‘Future Lab’. 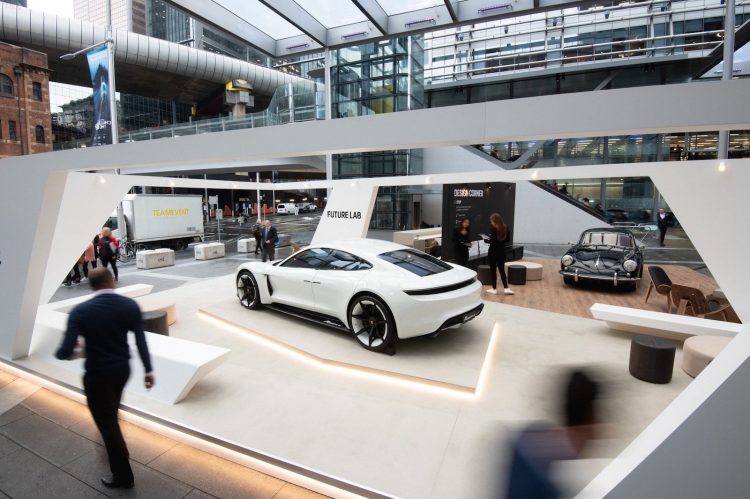 Open to the public from October 8-21, the Porsche Future Lab showcases various exhibits from Porsche’s history and future. Starting with a 1962 Porsche 356, right up to the latest concept, the Mission E. This is the first time locals have been given an opportunity to see the electric sports sedan. There’s also some special design studying areas and seating.

As we all know so far, the Mission E will spawn a production car confirmed to be called the Taycan. It will feature a fully electric powertrain promising over 440kW, with 0-100km/h taken care of in under 3.5 seconds. Acceleration from 0-200km/h will take under 12 seconds, Porsche says, which is very impressive for a full electric vehicle. Toni Andreevski, Porsche Cars Australia director of marketing and motorsport, said:

“Porsche is very excited to give Australians the first close-up look at the ‘Mission E’ concept study. The Porsche Future Lab, which is open to the general public, shows Australians that the future of mobility is one step closer with the arrival of the first purely electric Porsche, the new Taycan, in 2020.” 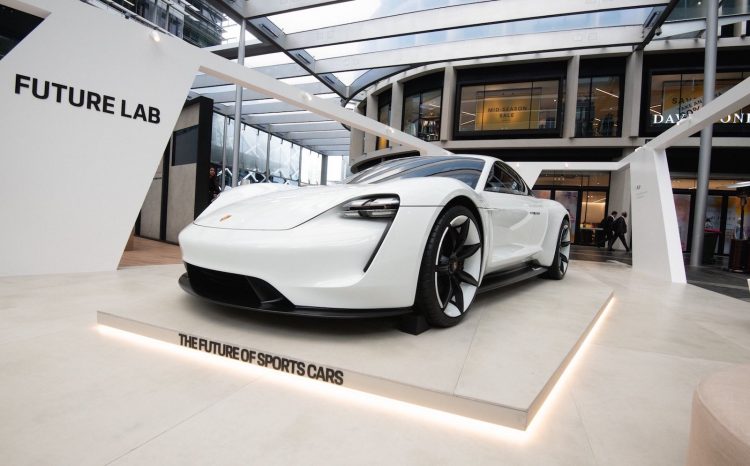 The Porsche Taycan has been confirmed for Australia and will join the range as a regular, albeit unique, model in the showroom. Porsche is expecting to ship around 20,000 units per year, globally. Technology and development from the vehicle will inspire other future models, including the possibility of an electric 911 further down the track.

Enthusiasts can go and check out the Porsche Future Lab at Barangaroo, just near the southern end of the Sydney Harbour Bridge.