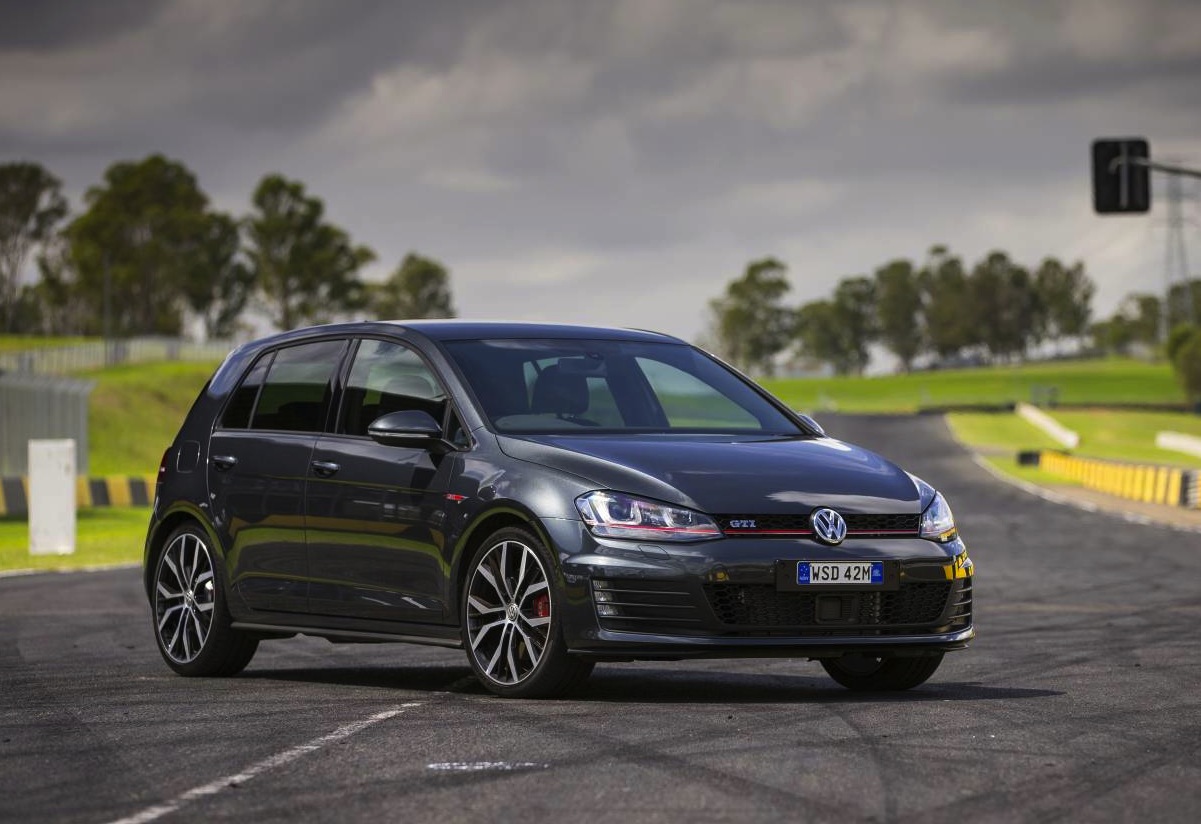 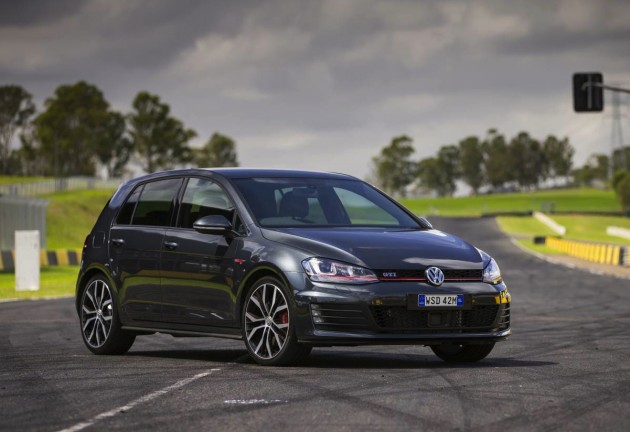 Despite the added performance, a 6.6L/100km fuel consumption rating remains the same as the regular DSG-equipped GTI. 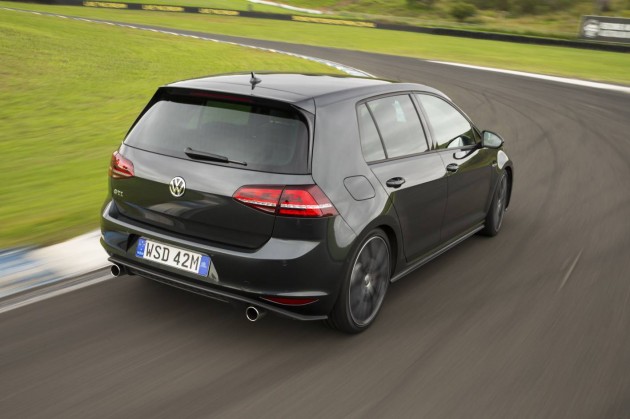 The interior is also revised with newly designed Clark tartan trim with race-style Alcantara, and more beefy seats to hold you in during hard cornering.

Prices for the Mk7 Golf GTI are as follows (excluding on-road costs):