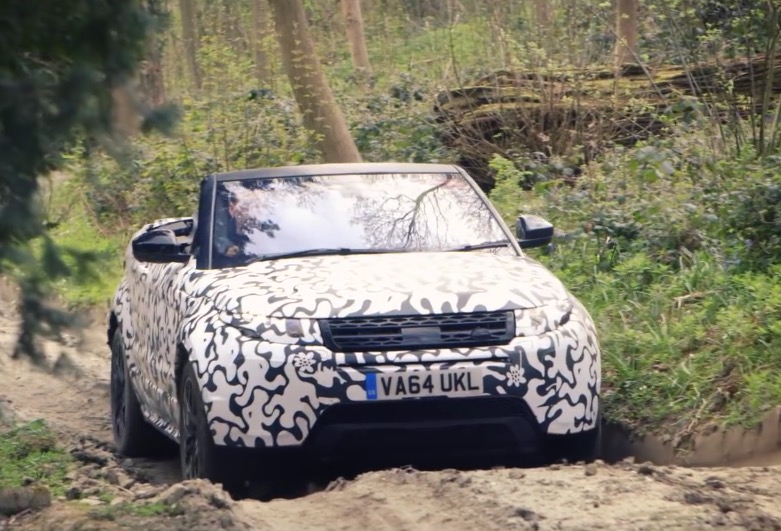 The upcoming Range Rover Evoque Convertible will be a limited production model and not a regular part of the showroom range, a company spokeswoman has said. 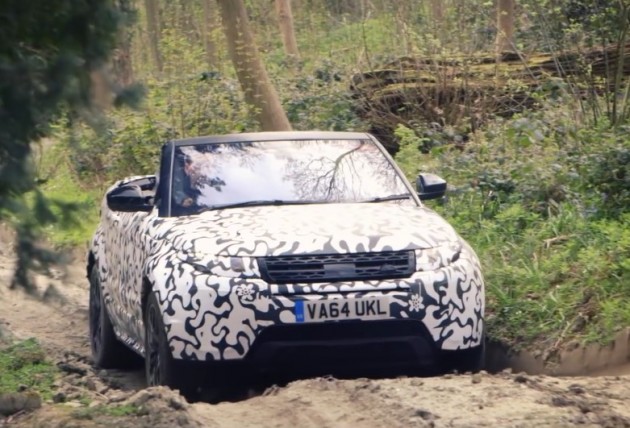 Speaking with Automotive News Europe in regards to production, a spokeswoman said there will be a “small run” of the convertible model. It will be produced at Land Rover’s manufacturing facility in Halewood, in the UK, with an official debut set to take place at the Los Angeles Auto Show in November.

When it arrives it will become the first luxury open-top production SUV in the world, according to Land Rover. Although there have been numerous convertible SUVs in the past, including arguably the first-ever SUV, the Willys Jeep, none of them offered the kind of luxury and prestige that we’ve come to expect from modern Range Rover.

Specific details on the convertible, which will use a soft-top roof, are yet to be confirmed. It is likely to come with the same engine options as the hardtop version though. Land Rover may decide to restrict engines to diesel only or only include one diesel tune and the sole 177kW 2.0-litre petrol.

It is going to offer proper off-road capability too, equipped with features such as hill descent control while offering 500mm of water wading ability. The company recently releasing a video showing a prototype undergoing rigorous all-terrain testing. See below.

The production version is likely to borrow plenty of design inspiration from the concept version which was unveiled in 2012.