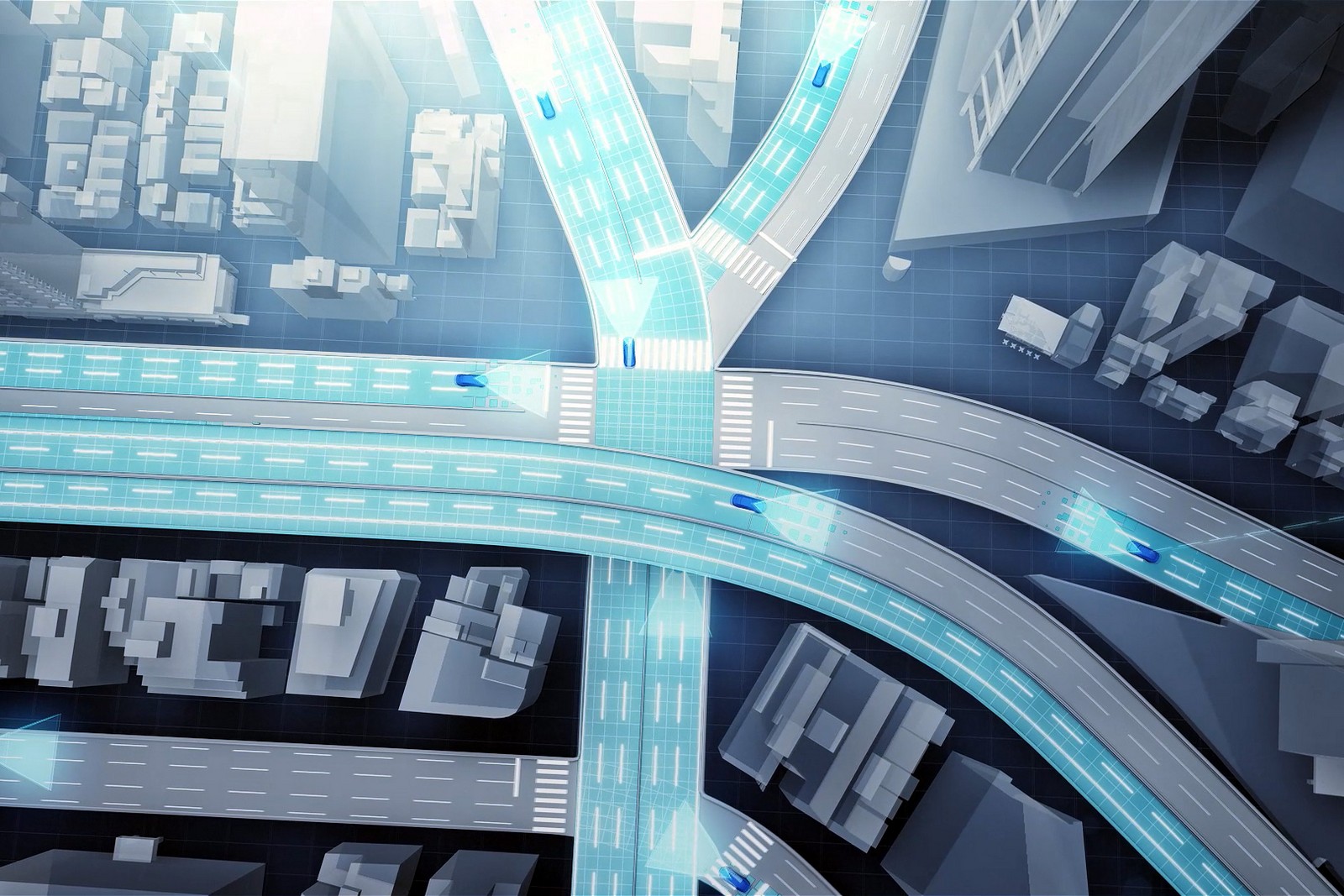 Toyota will unveil a revolutionary new technology at the upcoming CES event in Las Vegas that will use public vehicles to collect images and road data, for use in future autonomous vehicles. 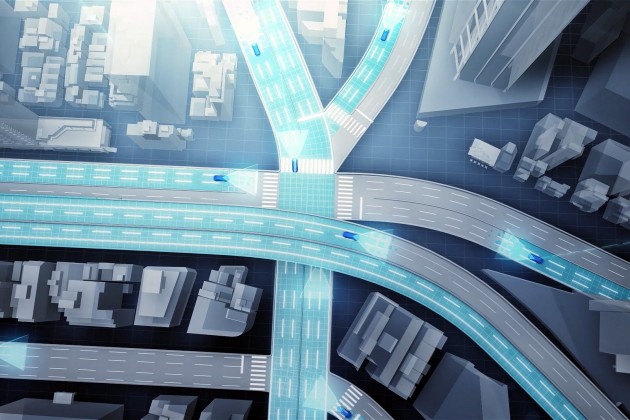 A bit like Google collecting some personal data from our search preferences and so on, Toyota is working on a technology that will automatically collect real-world road data from everyday motorists. Specifically, the technology aims to take images and help piece together more accurate maps.

Information will then be beamed to data centres where it can be used to correct and update maps, covering a wide area in a short period. The process usually involves designated vehicles being driven on every road with three-dimensional laser scanners, like Google’s international fleet of vehicles that continuously travel around to take images.

“Due to the infrequent nature of data collection, maps generated in this manner are seldom updated, limiting their usefulness. Additionally, this represents a relatively cost-intensive method of gathering data, due to the need to manually input specific types of data.”

“While a system relying on cameras and GPS in this manner has a higher probability of error than a system using three-dimensional laser scanners, positional errors can be mitigated using image matching technologies that integrate and correct road image data collected from multiple vehicles, as well as high precision trajectory estimation technologies.”

Toyota aims to include the system as a core element in automated driving vehicles, while being made available in production vehicles by around 2020. The initial trials will be limited to highways, but later down the track it will be used to collect data in known hazardous areas and regular roads.

Take a look at the preview video below for more detail. It certainly seems like a good idea, especially if autonomous driving soon becomes something that we all truly rely on.