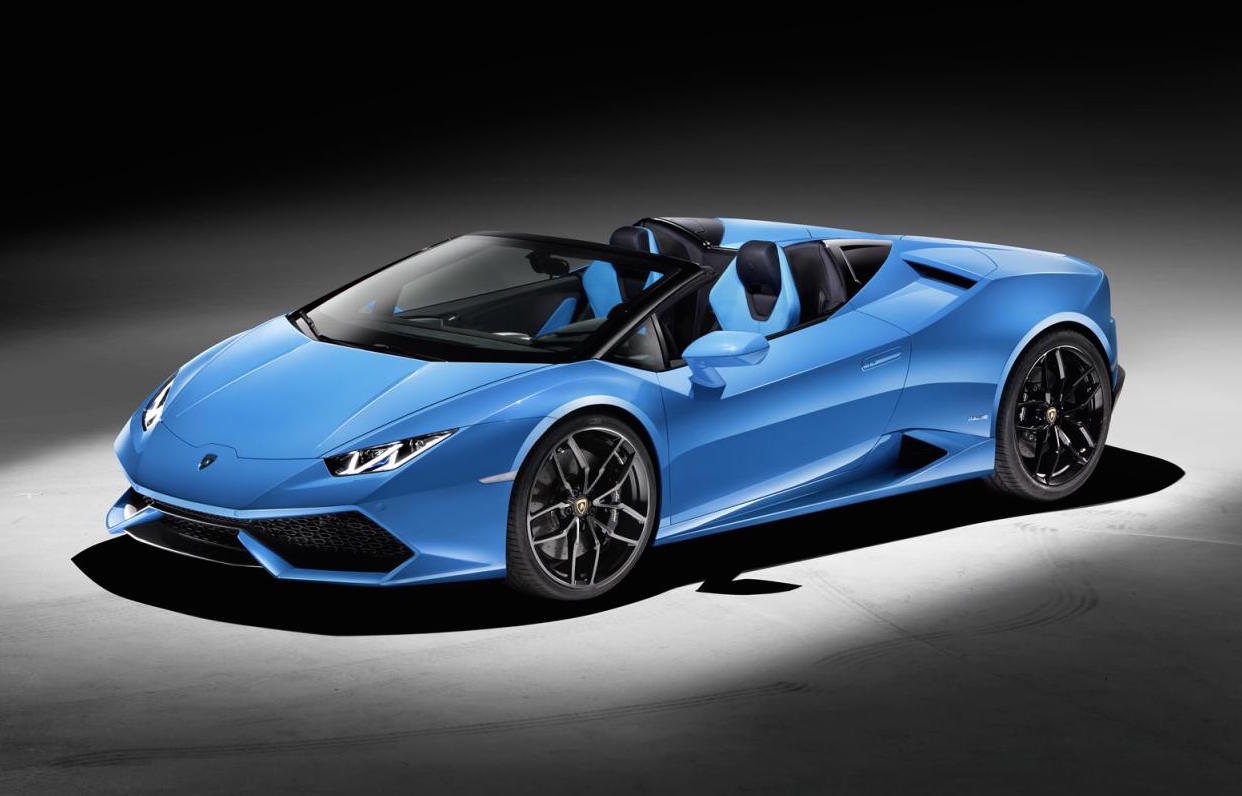 As promised, Lamborghini has unveiled the Huracan Spyder at the 2015 Frankfurt Motor Show in Germany. This is the new drop-top version of the Huracan supercar. 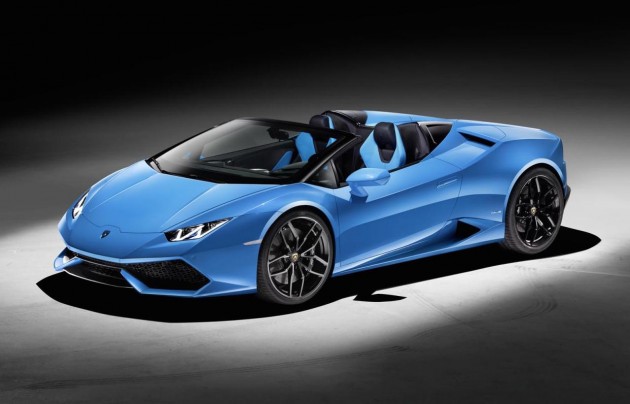 Perhaps the highlight to the new convertible is a new electrohydraulic soft-top roof which can be deployed in 17 seconds and at speeds of up to 50km/h. Interestingly, the driver now has the ability to lower the rear window even if the roof is up.

Standard features include a set of carbon ceramic disc brakes measuring 380mm on the front, hiding behind 20-inch Giano wheels. There’s also LED headlights and taillights, and a 12.3-inch fully digital instrument cluster for the driver.

The Spyder coincides with the MY2016 launch, which now comes with ‘cylinder on demand’ cylinder deactivation technology and stop-start. The all-wheel drive system has also been updated for improved driving behaviour.

Lamborghini says the Huracan Spyer is available to order in Australia, with prices starting at $470,800 (excluding on-roads).