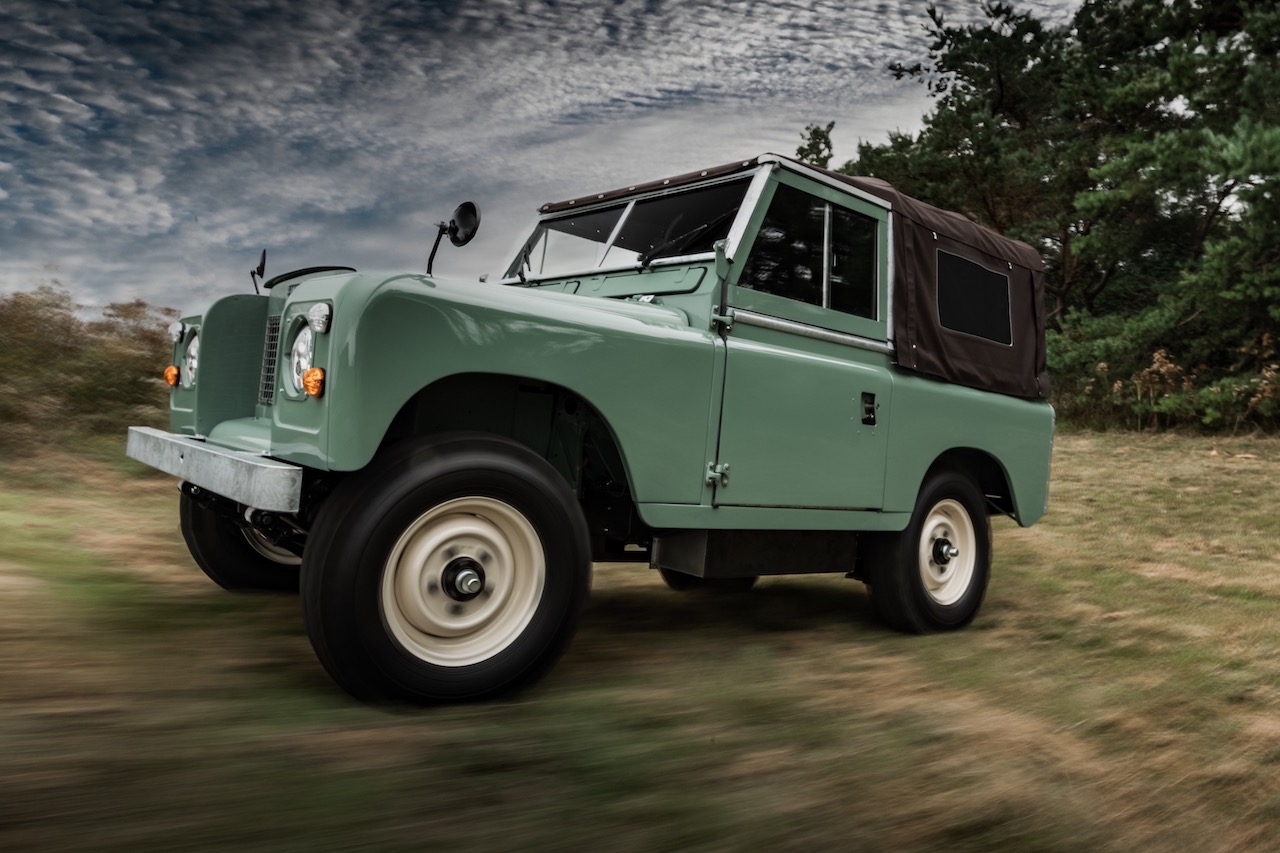 Everrati Automotive Limited has lifted the veil on their latest creation. A restored and hyper-modernised Series IIA Land Rover that has been fitted with a battery pack and powerful electric motor, giving it a range of more than 200km. 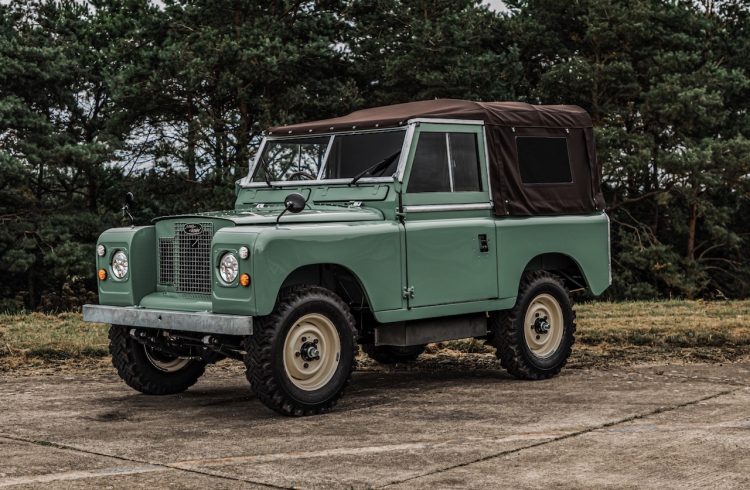 For the unaware, Everrati is a UK-based team of specialists that restore and convert automotive classics into modern, battery-powered and zero emissions vehicles for the 21st century. Their latest creation has seen a Land Rover Series IIA shoved into the modern era, after building upon the firm’s experience restoring and converting cars like the Mercedes-Benz SL Pagonda, 964-generation Porsche 911, and Superformance GT40.

The team fully rebuilt the off-road British icon with the help of a donor car, while reinforcing the structure and adding brand-new EV components in the form of a 60kWh battery pack, paired with an electric motor pushing out 111kW and 300Nm. The company says this translates to a range figure of 201km. 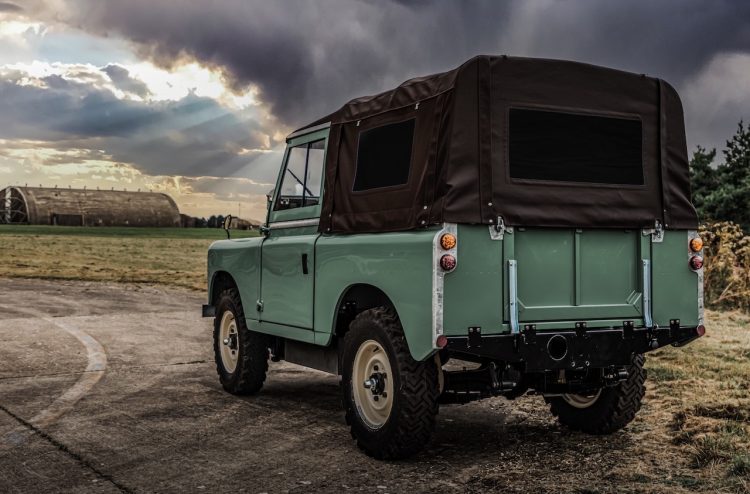 Everrati’s Land Rover Series IIA features an adjustable driving mode that can switch power from two- to four-wheel drive, combined with the electric equivalent of a high- and low-range transfer case. It also receives the modern touches of power braking and steering.

Inside, there’s a surely-welcomed addition of heated seats, which have been finished with leather upholstery provided by Scotland’s Bridge of Weir, which also covers the rear bench seat.

“With the unveiling of an electric version of the legendary Land Rover Series IIA, we are continuing to deliver on Everrati’s mission, which is to craft cutting-edge, capable, highly desirable and sustainable cars, each with the soul of an icon,” said founder and CEO, Justin Lunny. “To do so requires unparalleled attention to detail in technical proficiency, with on eye on ensuring our iconic cars meet 21st century standards, and the other on safeguarding a vehicle’s original character and DNA- both dynamically and aesthetically.”

The electric-powered Land Rover will make its official debut at the Concours of Elegance at the Hampton Court Palace, where it will be on display between September 3-5.