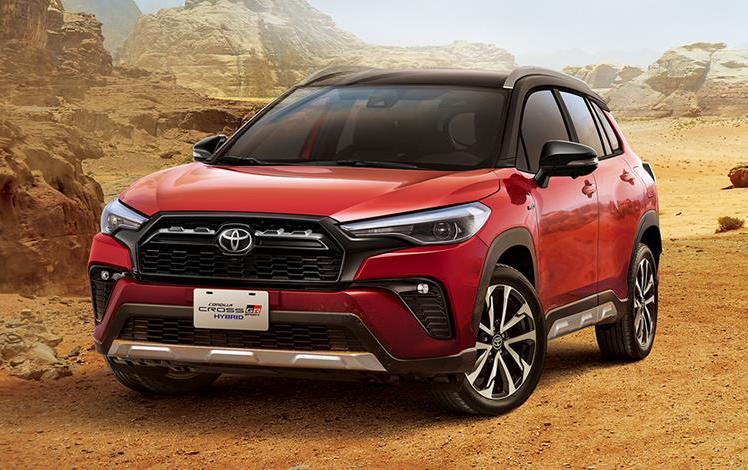 Toyota has announced an all-new sporty addition to the popular small SUV market segment, with the unveiling of the Corolla Cross GR Sport. 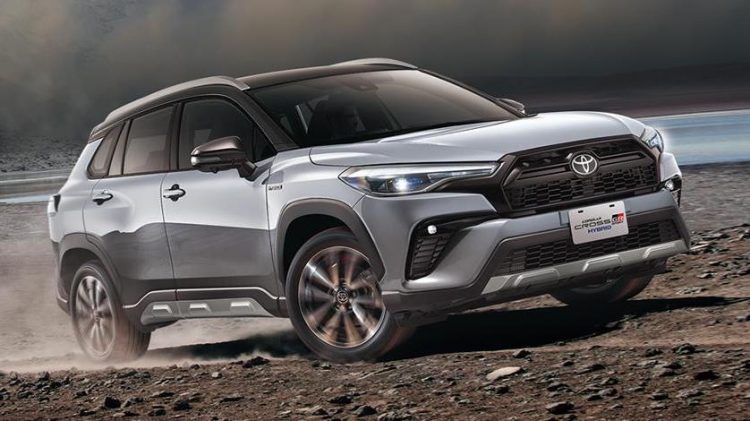 While, sadly, the announcement is specifically for the Taiwanese market, it’s not too much of a stretch to imagine the Corolla Cross GR Sport making its way to Australian showrooms in the future. Toyota Aus has confirmed the Corolla Cross is headed for Australia next year, and every model needs an eye-catching flagship.

First impressions of the styling are damn good, too, with the GR Sport variant adding some unique enhancements over the standard Corolla Cross. We can’t help but think if the GR Sport variant does ultimately make its way to Australia’s viciously-hungry crossover SUV market that the company would be onto a winner. 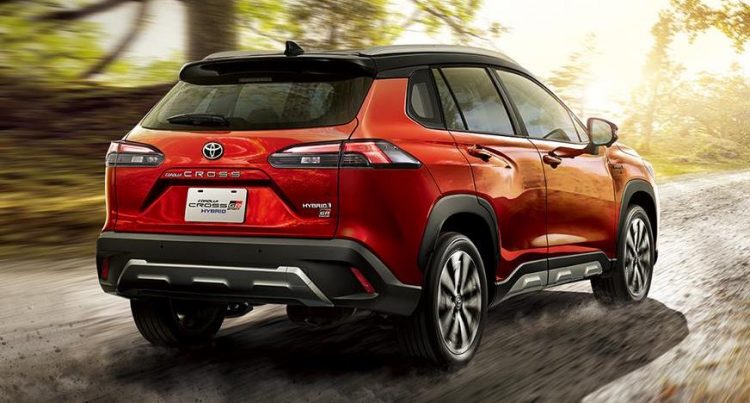 The GR Sport variant receives a specialised sports-tuned suspension system with a sport chassis reinforcement bracket, and a choice of two powertrains. The petrol variant uses a naturally-aspirated 1.8-litre four-cylinder producing 102kW, while the hybrid version uses the same internal combustion unit paired with an electric motor, with a combined power output yet to be confirmed.

Toyota Australia is yet to confirm local lineup details and prices, but we expect such information will be released in the coming months. The Corolla Sport, in general, is launching in various markets this week, including Japan.