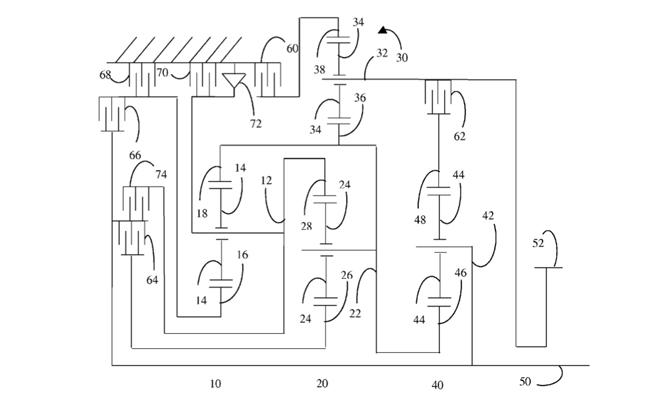 Ford has received patent approval for an 11-speed automatic transmission. The patent was submitted in October of 2013, which detailed three possible transmission designs. 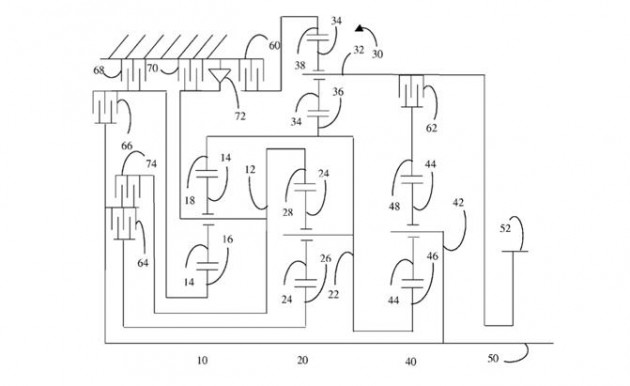 To achieve this, Ford engineers had to optimise different types of gear ratios, clutches and brakes for the world-first transmission.

Ford has already confirmed that a 10-speed automatic transmission will be offered in the 2017 F-150 Raptor, with the possibility of installing this all-new transmission in future models.

However, powertrain spokesman at Ford Paul Seredynski explained that this patent is a protection of intellectual property, and doesn’t guarantee that Ford will continue the development of the transmission.

You might remember back in 2012 Ford teamed up with rival company GM to co-develop new nine- and 10-speed automatics. The 10-speeder was set to be used in future high-performance Fords and heavy-duty pickups/utes.