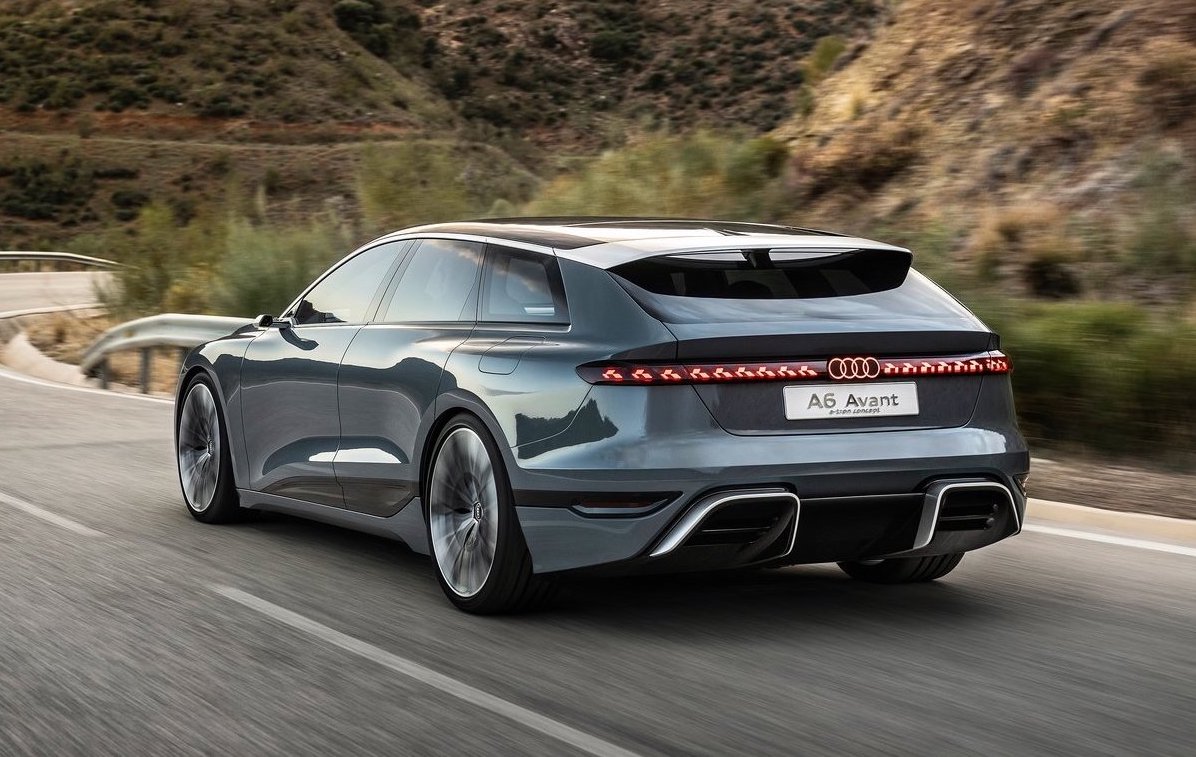 Following yesterday’s teaser, Audi has now officially unveiled its new A6 Avant e-tron concept. Although this is just a concept at this stage it is set to inspire a future production model, and pave the future philosophy for the long-running A6 model line. 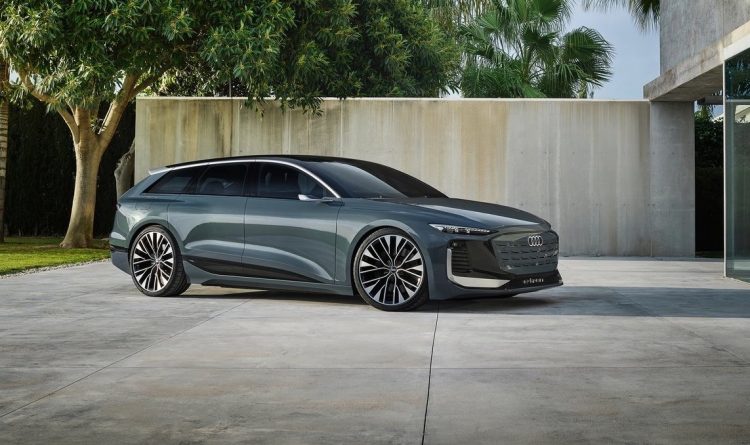 It builds on from the A6 e-tron sedan concept from last year, only this is in a practical and very sporty wagon layout. Standing 4960mm long, 1960mm wide, and 1440mm tall, it is 9mm longer, 58mm wider, and 18mm lower than the current A6 Allroad wagon.

This longer yet lower profile gives you some idea of its sleek and sporty presence. Audi has also given the concept some cool aero tones and trimmings. As a result, the wagon offers a drag coefficient value of just 0.24. 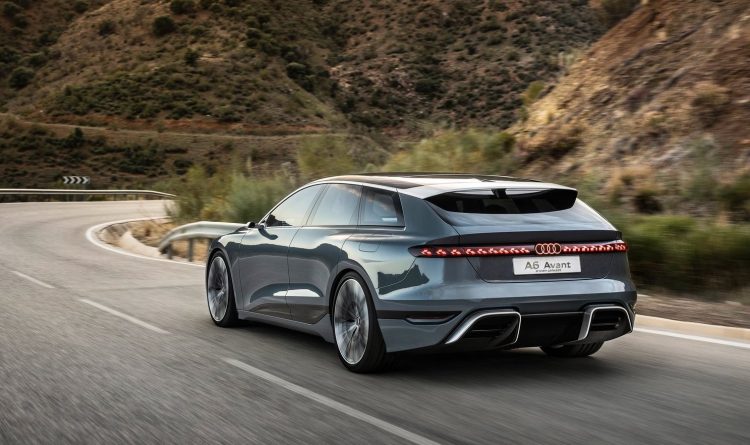 Underpinning the concept is the wider group’s PPE architecture. It houses an 800-volt electrical system, with a battery pack that holds “around 100kWh” of energy. The system can be recharged at up to 270kW and offers a driving range of up to 700km.

Thanks to two electric motors, the concept can unleash 350kW combined and 800Nm. Audi hasn’t specifically mentioned the 0-100km/h time for this concept, but the company talks about projections for the future, saying that depending on the variant, “the strongest representatives of the series will sprint from 0-62mph in less than four seconds”. It also says: “The values of the Sportback and the Avant only deviate slightly from one another.” 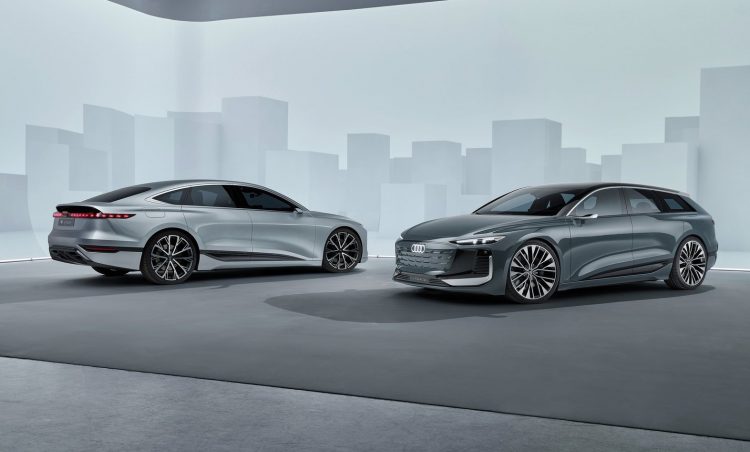 Audi hasn’t provided us with a look of the interior. But the company says the driver can utilise digital display screens which feed views from the external side cameras, replacing conventional mirrors. We’d expect the usual showcase of suave and very sophisticated trimmings and decor inside as well.

So, when is the production model coming? Audi says the concept “is not just a simple design exercise”, but a preview of “future Audi production models”. Oliver Hoffmann, Audi board member for technical development, said:

“With the Audi A6 Avant e-tron concept, we are offering a completely tangible look at future production models on our new PPE technology platform. We’re not just electrifying the Avant’s successful 45-year history. What we want most of all is to use technical skills to add an exclamation point.”