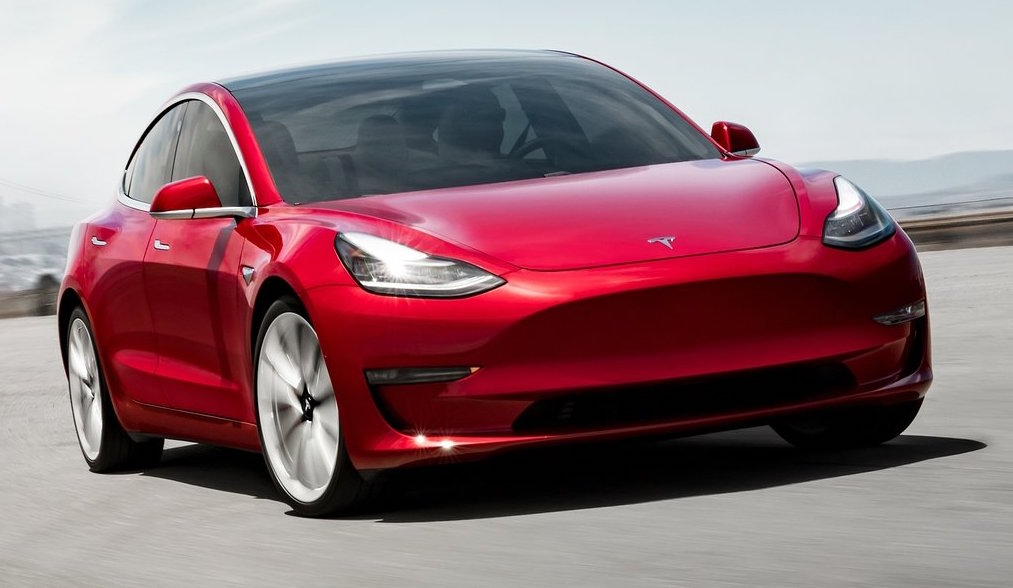 Tesla is reportedly planning a new hatchback model to take on the premium European offerings, based on the Model 3 mid-size sedan. This is set to be part of efforts for Tesla to offer a more affordable model. 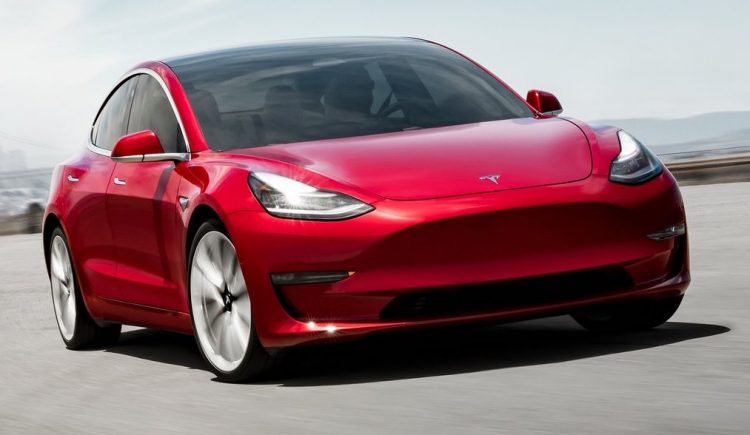 The news seems to have stemmed from a recent Autocar report, which says a new Tesla hatchback is under consideration. It’s believed the new model would be developed more so for European markets than any other, if not completely. In the report, Tesla boss Elon Musk is quoted as saying:

“The thing that bugs me the most about where we are right now is that our cars aren’t affordable enough. We need to fix that.”

It’s said that a new hatchback model would come in below the Model 3 price, although loosely based on the Model 3. The new model would also be a high production capacity vehicle and it could be built at Tesla’s upcoming factory in Berlin, Germany. Works on the facility are ongoing but it is scheduled to be up and running by this time next year.

Due to the rather simple yet effective way the Model 3 is constructed, it’s said that converting the body into a hatchback would not be that difficult. The cabin size, particularly the passenger areas, are expected to be reasonably similar between the hatchback and Model 3.

As for the powertrain, the Tesla hatchback is likely to use reduced powertrain specifications. That’s in terms of the battery size and subsequent range, as well as outright performance. It would be reasonable to assume that Tesla would not want its entry model to out-drive the more expensive Model 3 in these areas.

However, knowing Tesla, the company will probably give it enough grunt and range to top the class. In that sense, we should probably anticipate it becoming the quickest accelerating mass-production electric hatchback in the world.

There is some suspicion that the new model could adopt the name Model 2, since it would sit beneath the Model 3. Although, it is yet to be officially confirmed. In fact, the model will have to step in line behind the Tesla Cybertruck, Semi, and Roadster 2.0, which are all yet to go into full production. We could be looking at a 2021 debut, or beyond.