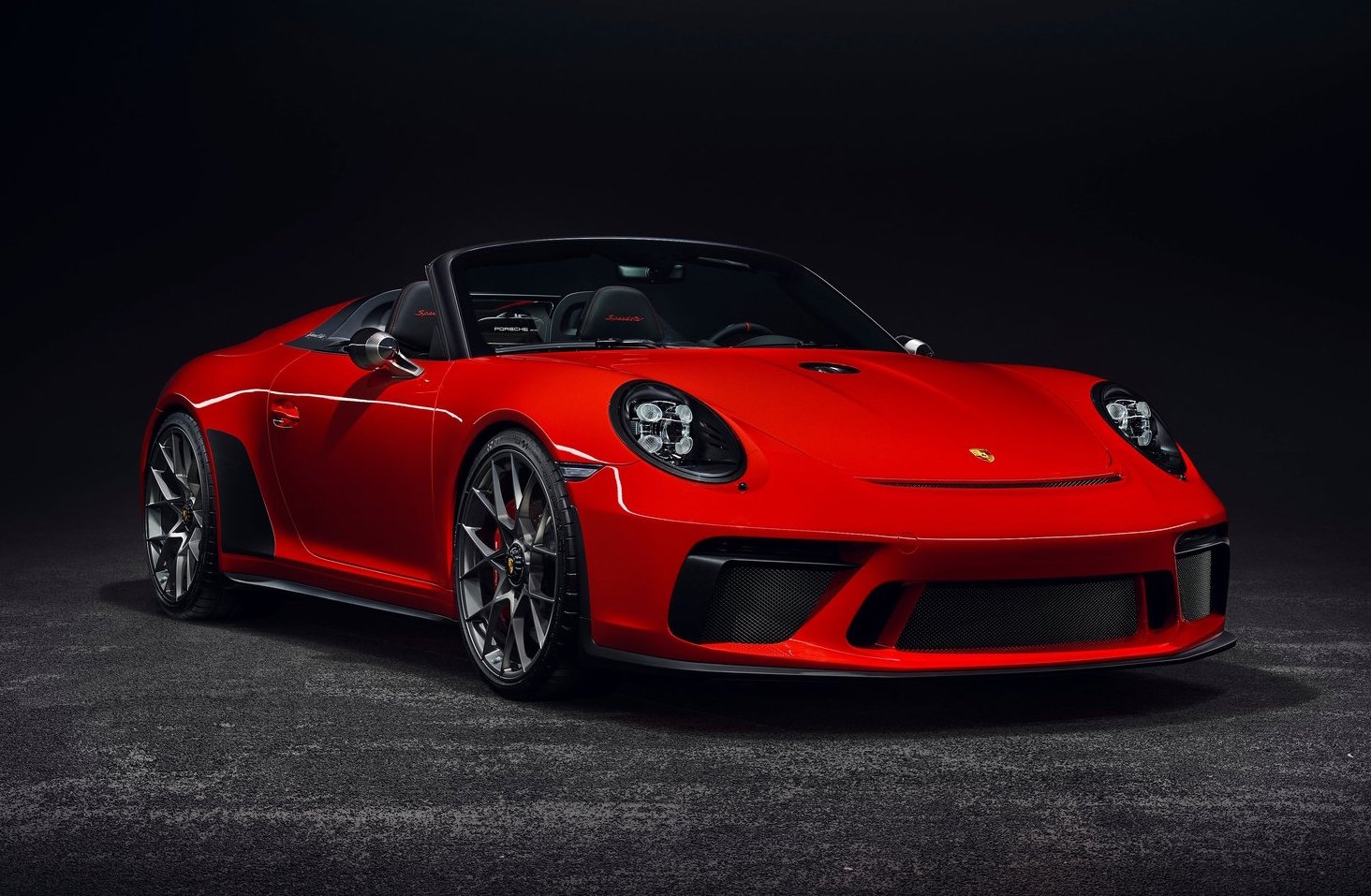 Remember the Porsche 911 Speedster concept revealed in June which was designed to help celebrate the company’s 70th anniversary? It’s been confirmed, it is going into production and will hit the market next year. 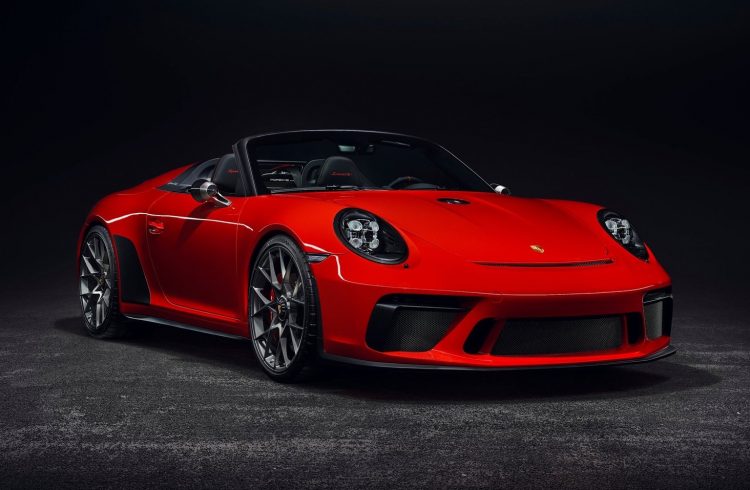 Porsche confirmed the news yesterday, with production set to commence during the first half of 2019. Just 1948 examples of the Speedster will be up for grabs. This figure is a nod to the first Porsche 356 ever built, back in 1948. Porsche originally revealed the new Speedster as a concept on June 8 this year, and June 8 is the day the first 356 was completed.

The 911 Speedster is currently being showcased at the Paris motor show which is just getting underway now. Unlike the concept version, the production-ready show car is featured in vibrant Guards Red, inspired by the 1988 911 Speedster. It also features cross-spoke 21-inch centre-lock wheels and a black leather upholstery.

Much of the concept’s design is carried across to the production version, including the shortened window frames and lowered cowl top panels, smaller side windows, and the carbon fibre engine cover with its double-bubble shape. It also comes with a lightweight tonneau cover which is attached by Tenax buttons.

Like the concept, the showroom model is based on the 911 Carrera 4 cabriolet, but the front guards and bonnet are made from carbon fibre like on the 911 GT3. There’s also a titanium exhaust system developed by Porsche’s GT department, and the GT3-spec flat-six engine that’s capable of hitting 9000rpm. It produces 373kW. The engine is matched to a six-speed manual transmission. 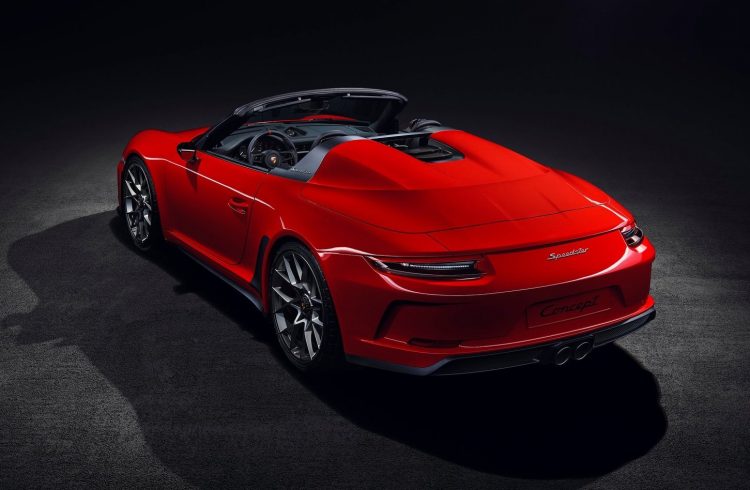 Coinciding with the launch of the new model, Porsche is debuting new Heritage Design Packages as options for the first time. This is an exclusive accessories line by Porsche Exclusive, which gives customers the opportunity to further personalise their vehicles.

Prices haven’t been mentioned but we’re guessing it’s going to be a fair bit more expensive than the regular Carrera 4 cabrio. It’s unknown if any will be offered in Australia.