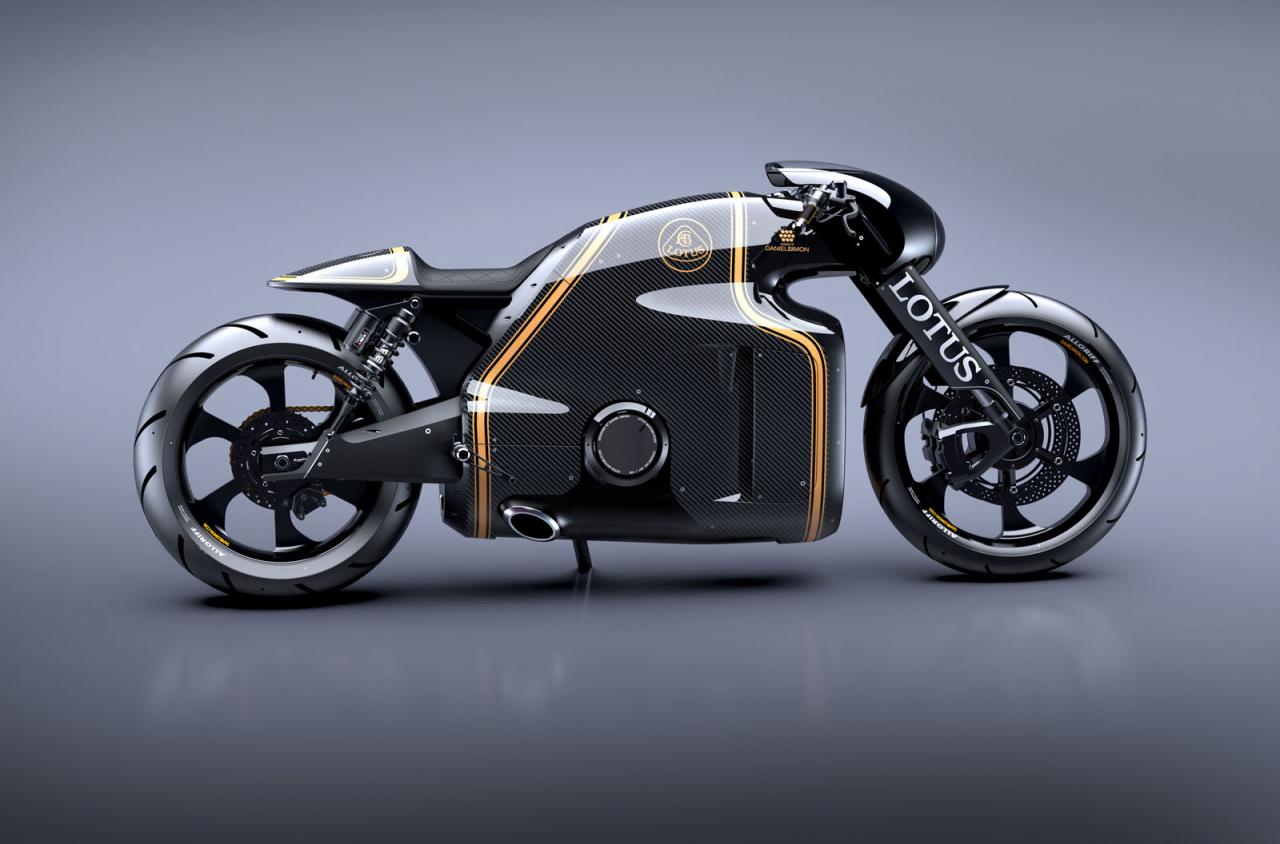 Remember a few months ago when Caterham announced it was getting into developing motorbikes? Well, this Kodewa C-01 is not quite the same but it does have Lotus branding on it. 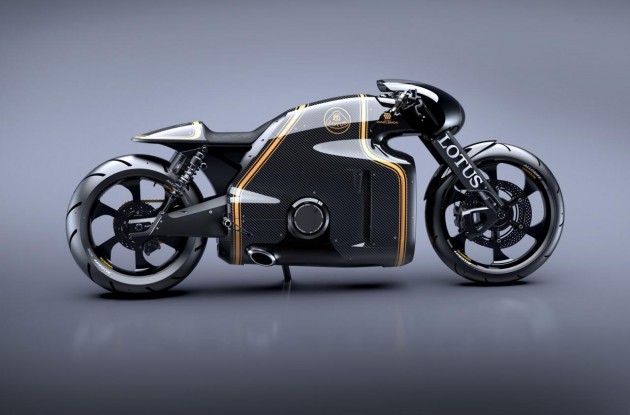 You see, it was originally designed and developed by Kodewa Performance Motorcycles, however, the company simply licensed the Lotus name to feature on the bike to add a hint of credibility.

Although we aren’t about bikes here at PD, we don’t mind a great-looking unit such as this one. It goes for a kind of classic superbike style, using a lightweight frame made from carbon fibre, titanium and aerospace-spec steel.

Providing forward thrust is a 1.2-litre V-twin engine producing an impressive 147kW of power. All of that grunt is sent through a jaw-type six-speed shift transmission. 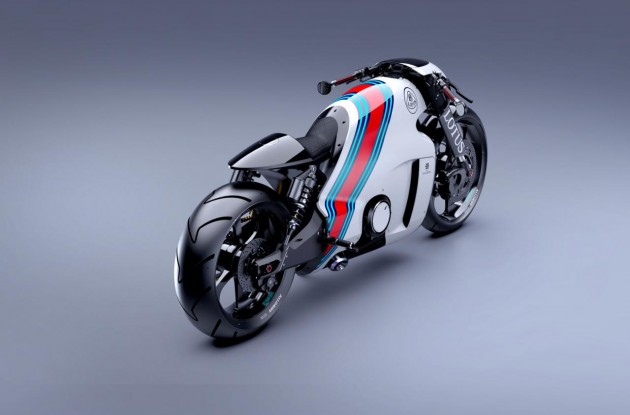 Performance figures haven’t been released but judging by that amount of power and the lightweight frame, it’s sure to go like a bat out of hell. Kodewa chief Dr Colin Kolles sums up the project, saying,

“We set out to create a bike that isn’t just great to ride but also represents a piece of art in motion. Over the years I have seen my fair share of style over substance, what this bike brings to the market is a unique combination of both – state of the art technology with a truly jaw-dropping aesthetic.”

Just 100 will be made and each will wear a livery created by the imagination of its buyer.