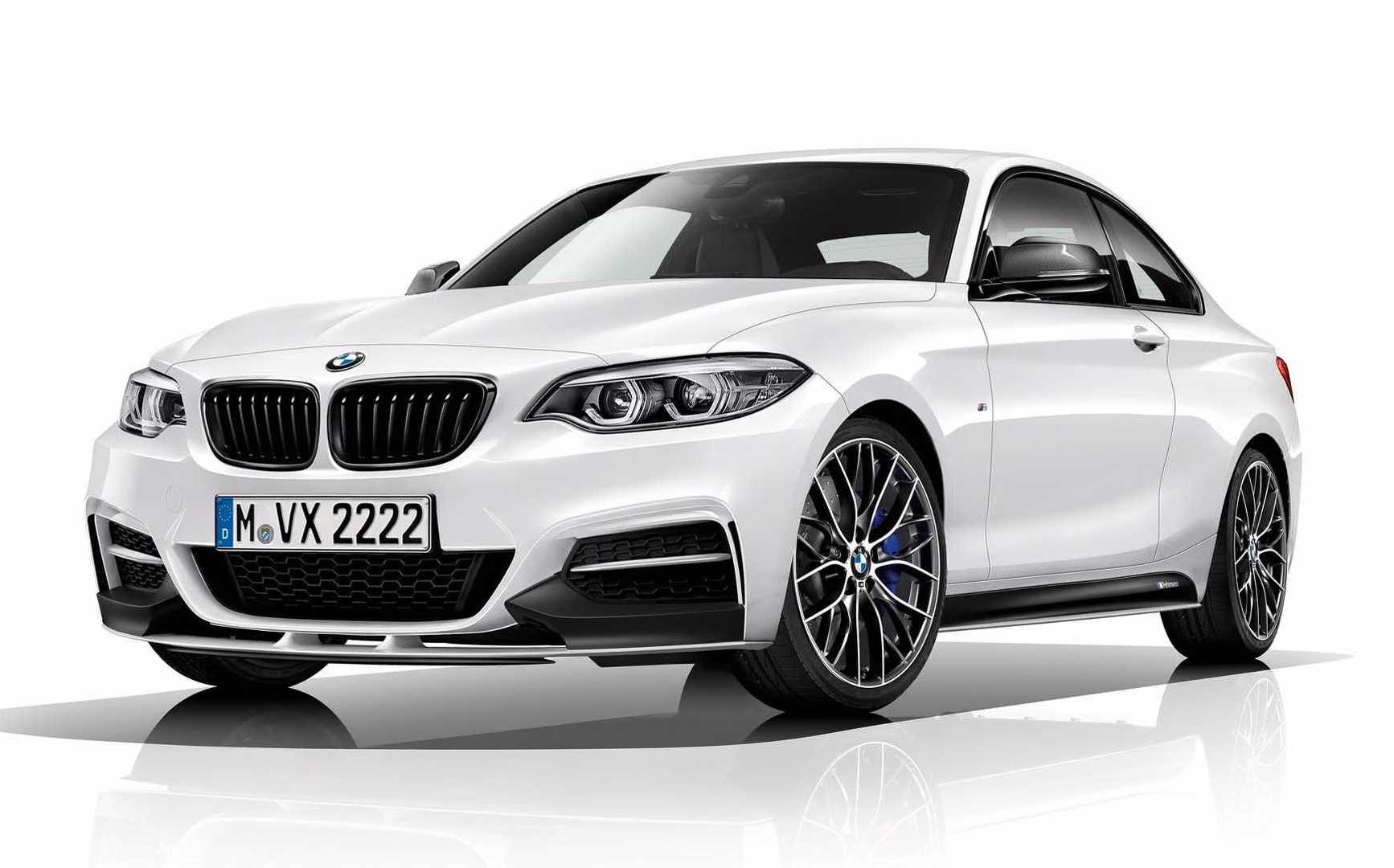 BMW has revealed a new special edition for the M240i called the Performance Edition. It’s the work of BMW M Performance. 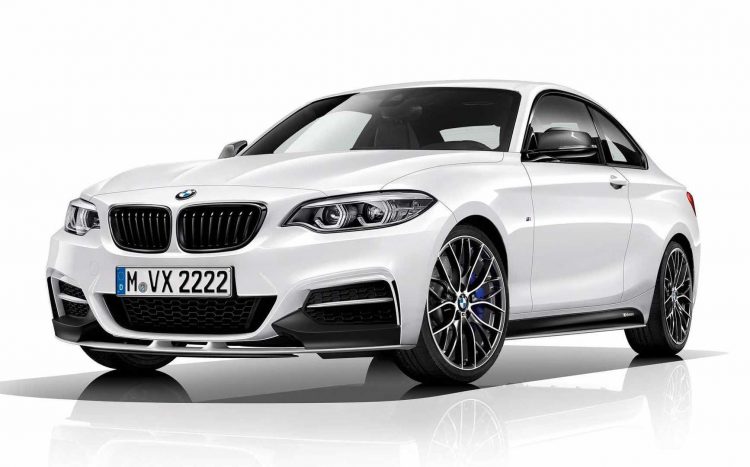 Various trimmings are black for that sinister, performance look, including the front grilles, lip spoiler at the back, and partly painted rear diffuser which also includes carbon fibre sections.

Carbon side mirror caps and side sill garnishes top it off. With the Alpine White paintwork it certainly gives off a very cool two-tone look. Some 19-inch alloy wheels with 225/35 front and 245/30 rear tyres completes the exterior. 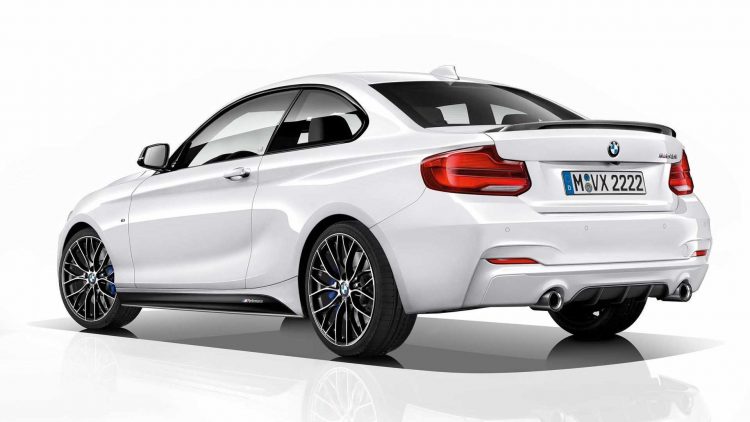 No changes are made under the bonnet, so the performance remains the same. However, with a 3.0-litre turbo straight-six under the bonnet sveltely shoving out 250kW and 500Nm, we doubt many buyers will be complaining. It’s able to conquer 0-100km/h in just 4.6 seconds.

Buyers can select between a six-speed manual or eight-speed auto transmission, and some markets will be offered the company’s xDrive all-wheel drive system. Just 750 are planned for production, with sales commencing in July. It’s unknown if any will be offered in Australia, although, the M Performance accessories catalogue could potentially build you one in any case.