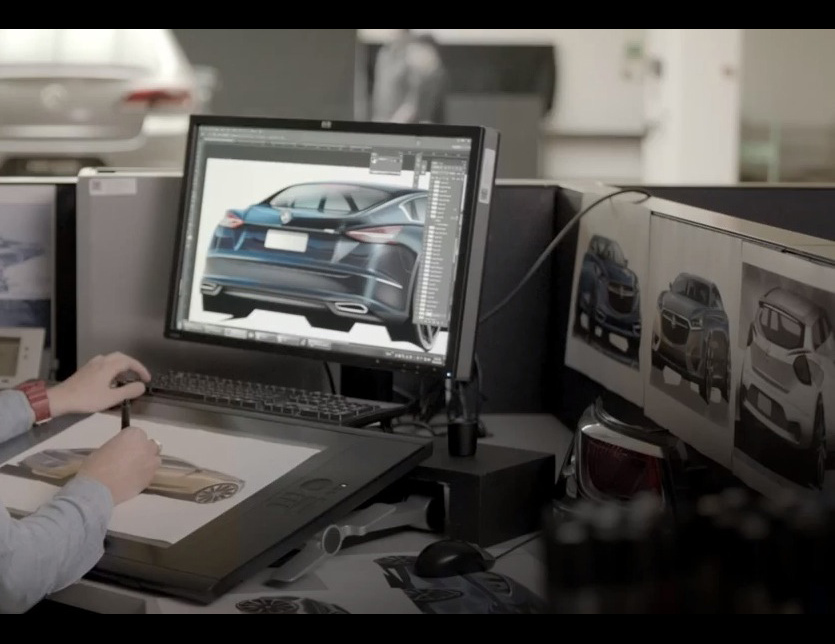 Despite shutting down local manufacturing facilities and cutting up to 2900 jobs from the local industry, Holden has initiated a new marketing campaign to reiterate to fans than the brand is “here to stay”. 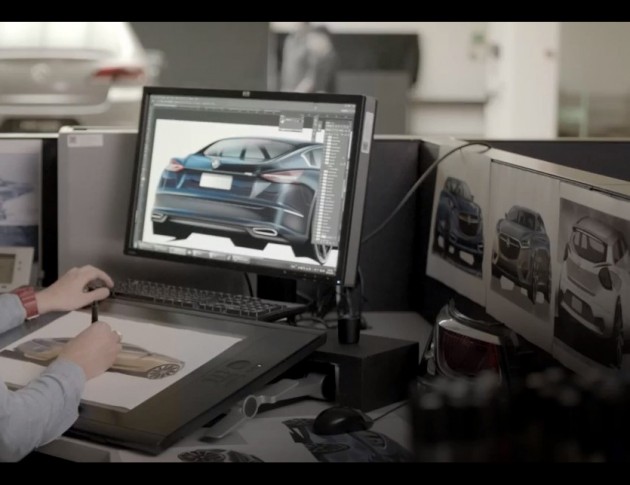 From 2017, Holden dealerships will become official importers of GM products sourced from around the world. This kind of service is currently in place for many other non-Australian brands in the country.

As we reported yesterday, part of these imported vehicles could include some form of large sedan ready to be re-badged as a Commodore. There’s also the chance that since Chevrolet will begin building the SS in the US from 2015 (currently built in Australia), Holden may simply have the Commodore built in America and imported to Aussie shores.

As for the new campaign, it includes a TV advertisement which has a number of Australians involved with the brand repeatedly saying the brand is here to stay. Philip Brook, executive director of vehicle sales, service and marketing at Holden, spoke about the new format in a statement, saying,

“Over the next four years we have hundreds of thousands of world-class cars and engines to build locally and sell.  Beyond that time, we will be offering world-class cars sourced for Australia from GM’s global network.

“Holden customers and potential customers can be assured that the servicing and availability of parts are all unaffected by the announcement, as are our warranty and roadside assistance programs.”

Click play below to see the TV ad. Towards the end you might notice an intriguing design sketch which appears to be of a large sedan. It’s understood GM is looking to introduce a large Porsche Panamera-style four-door coupe in the future. Maybe the sketch previews such a model?