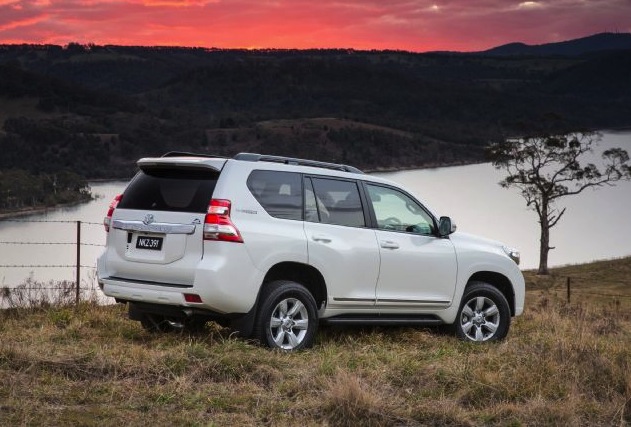 For the first time in the nameplate’s 18-year history in Australia, the Toyota LandCruiser Prado is now available without the spare wheel attached to the tailgate. Instead, the spare is relocated under the vehicle. 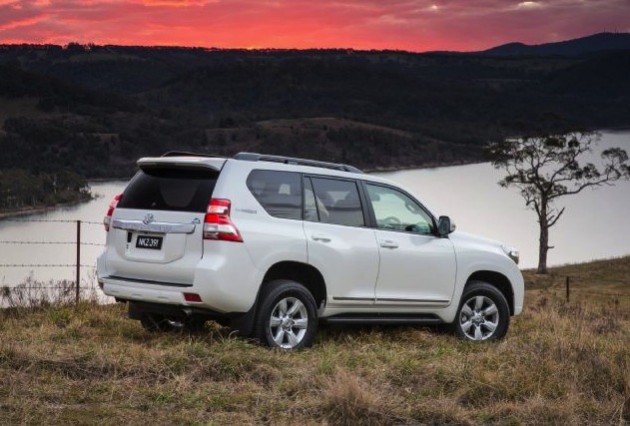 Called the Prado Altitude, the special edition features a unique glass hatch at the back which can be opened independently of the swinging tailgate door. This provides owners with an easier access hole for smaller objects.

Not only does the special variant come with a unique rear door, it’s also packed with around $10,000 in added features and subsequent value, according to Toyota. And this is for an additional $4800 over the regular GXL diesel automatic on which it’s based.

Some of the equipment with the Altitude is taken from the range-topping Kakadu and VX models, such as leather-accented seats, a tilt and slide sunroof, a Blue-Ray-supported entertainment system in the back with three wireless headphones, power front seats, and auto wipers. 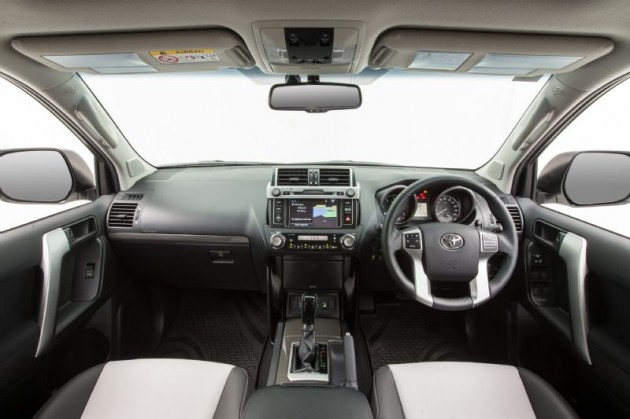 In the dash is a seven-inch touch-screen interface with sat-nav, DAB digital radio, and Suna live traffic alerts. It’s all connected up to a 14-speaker JBL stereo system with Toyota Link apps.

The new spare wheel location takes the place of the small, secondary fuel tank which is usually offered. It does come with an 87-litre regular tank which provides a potential driving range of 1000km.

Like other variants in the lineup, power is provided by a 3.0-litre turbo-diesel four-cylinder producing 127kW and 410Nm. This is matched to a five-speed automatic transmission with four-wheel drive.

Prices for the Prado Altitude start at $68,520, excluding on-road costs.

Head over to our 2014 Toyota Prado review for more info on the Prado.