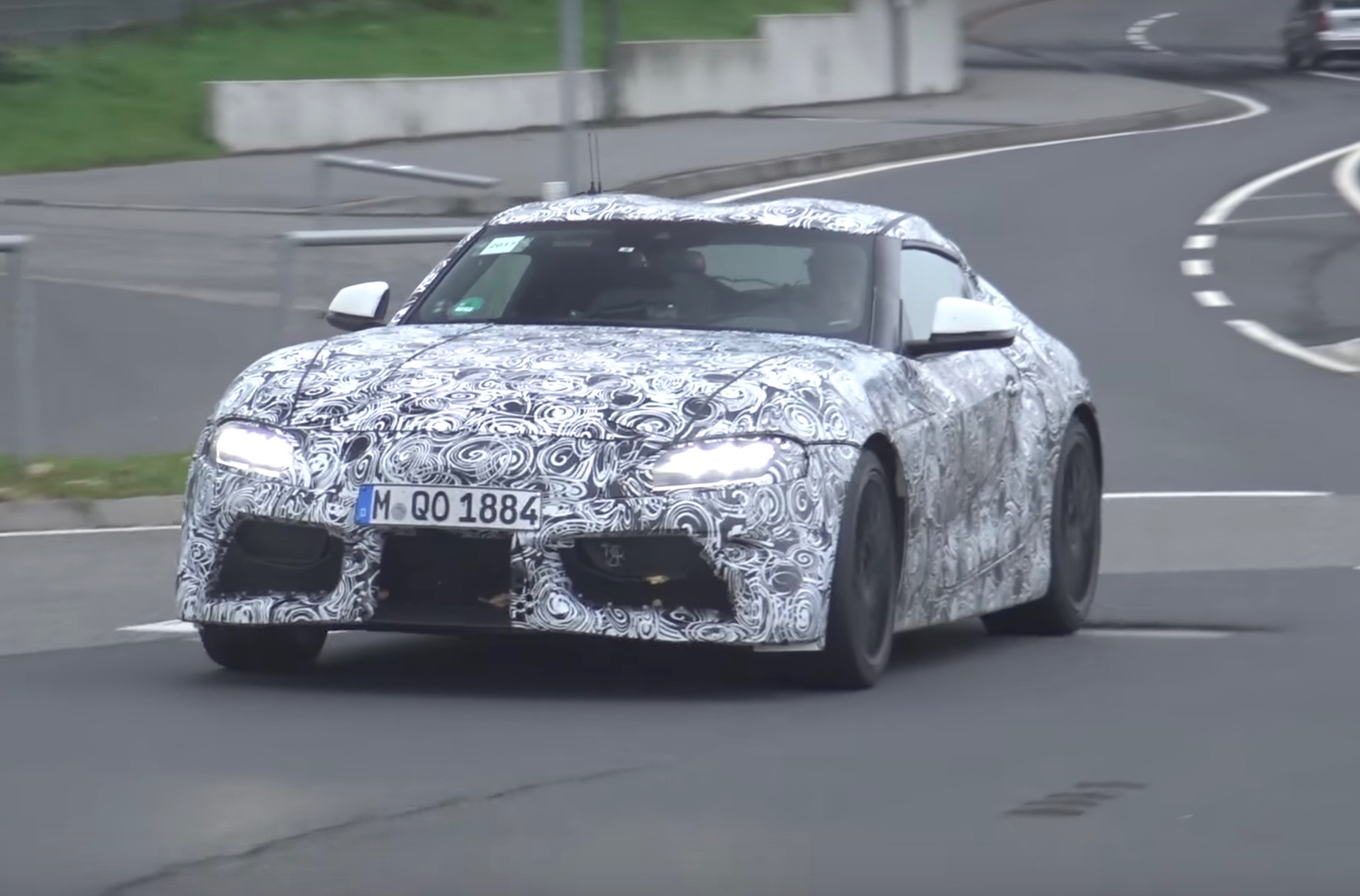 The new Toyota Supra and BMW Z4 will be produced by Magna Steyr in Austria, a report has revealed. They will join a number of cars by other manufacturers who also use the facility for production. 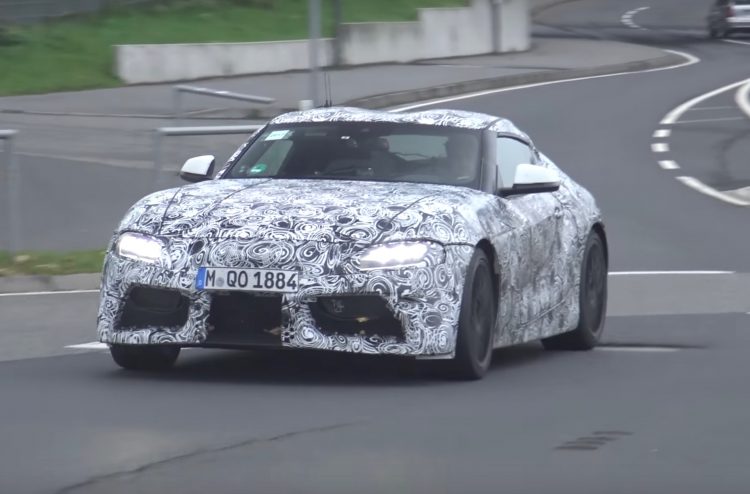 Magna Steyr is based in Graz, Austria, and it currently builds a range of vehicles, including the Mercedes-Benz G-Class, BMW 5 Series, and the new Jaguar E-Pace. According to a recent Automotive News Europe report, the site will also build the new Supra and Z4, due to arrive on the market next year.

Both vehicles are being developed alongside one another, and will use the same platform. Everything from the waist up will be different though, such as the body design and interior. It’s understood Magna Steyr will be able to handle production of both models, although, no formal announcement has been made as yet.

It looks like only the BMW will be offered with a manual, in some variants, while the Toyota will be an auto-only model across the range, according to leaked documents. This might upset some of the traditional fans but for most, as car sales stats tell us, there just isn’t much demand for the manual transmission anymore.

BMW is set to unveil its Z4 first, some time in the middle of this year, while the Toyota might not debut until the Paris motor show in September. Toyota has given us a preview with the GR Supra racing concept at the Geneva show earlier this month, and BMW gave us the Z4 concept last year. Both will go on sale by the first half of 2019.