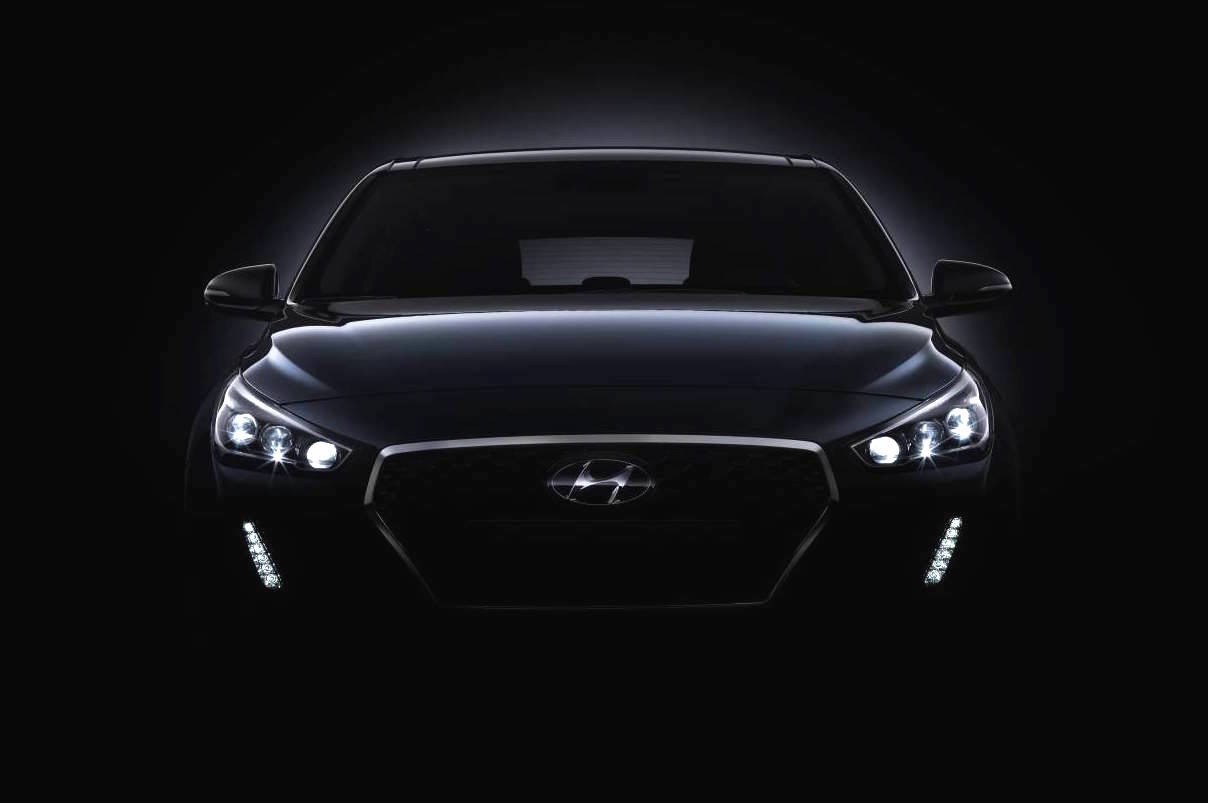 Hyundai is previewing the next-gen, 2017 i30, which it calls a “car for everybody”, before its public debut at the Paris motor show in September. 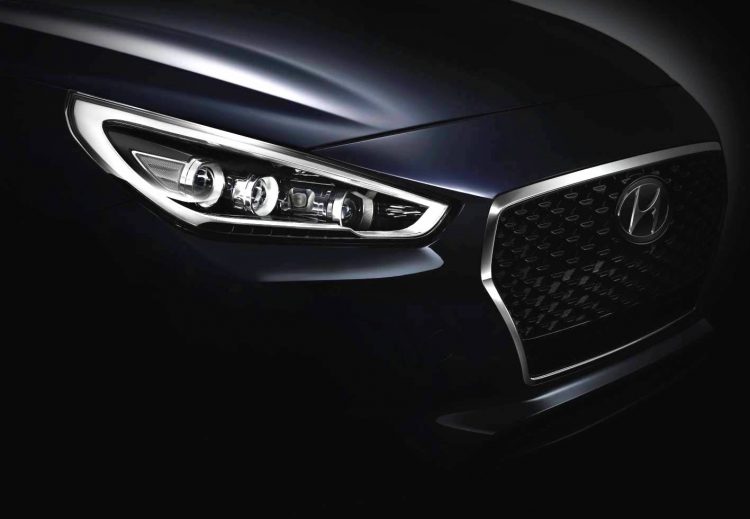 So far only a few poorly-lit teaser images have been handed out, but according to the company the new model will showcase a more refined and timeless design, headed by a new cascading front grille.

As you can see, the front end looks much more up-market, with slimmer headlights skirted by LEDs, along with a more sophisticated grille surround. Peter Schreyer, president and design chief at Hyundai (former Audi design boss), said:

“It’s a car for everybody – for the design of the Next Generation Hyundai i30, we didn’t just look at one customer, we focused on a wide range of different people. The design is an evolution of Hyundai Motor’s design language with natural flowing lines, refined surfaces and a sculpted body to create a timeless appearance.” 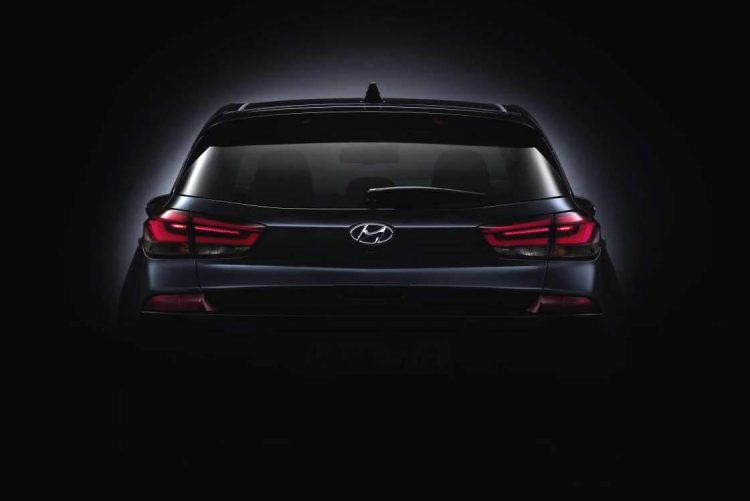 The company says the new model has been designed, developed, and tested in Europe. It’s expected to come with a number of advanced technologies, while boasting, according to Hyundai, the “highest value” in its class.

Specific details on the powertrain are yet to be uncovered but it’s believed the new model will come with a range of turbocharged engines. European customers already receive a 137kW 1.6-litre turbo. An N performance model is also likely, bringing proper hot hatch performance to the popular small car.

An online reveal will take place on September 7, followed by the public debut at the 2016 Paris Motor Show at the end of the same month. 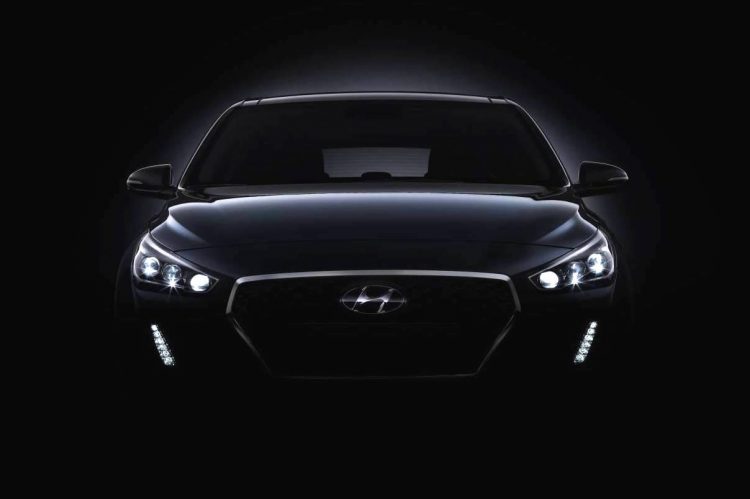