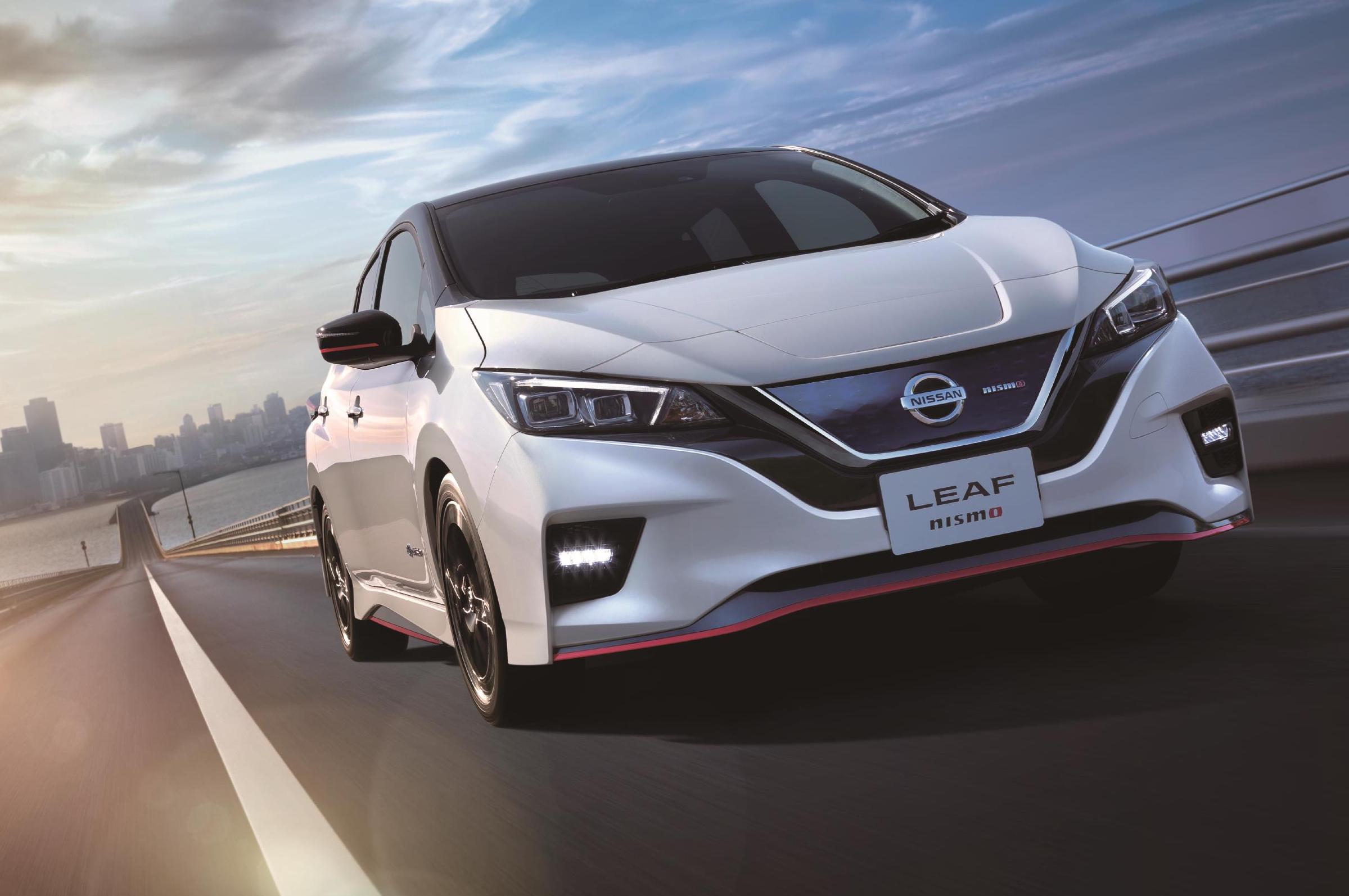 Yes, a Nissan LEAF Nismo is on the way. It’ll be the first time the electric car is paired with the performance and motorsport heritage of the Nismo brand. 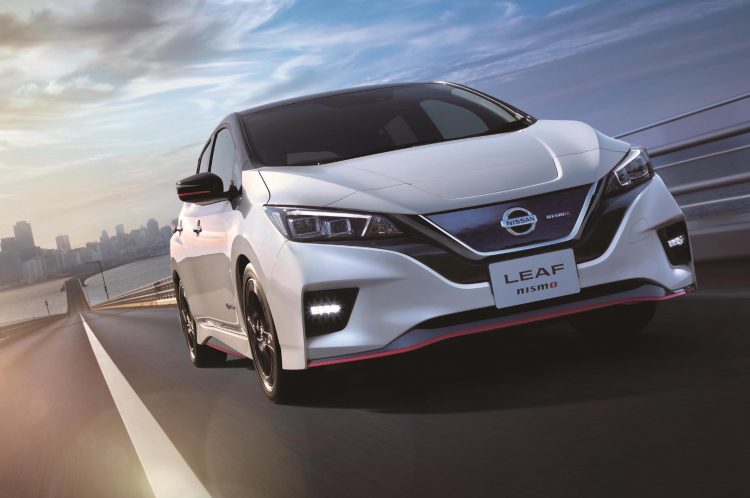 The LEAF Nismo is inspired by the concept version from last year. Most obvious is the sporty aero kit, with skirting around the sides, a front spoiler and unique bumper bars, and a neat spoiler for the rear, with a sprinkling of red highlights. There’s also a set of 18-inch alloy wheels provided by Nismo, wearing performance tyres.

Inside, there’s a bespoke Alcantara interior with a leather three-spoke sports steering wheel, gun metal grey trimmings and faux carbon fibre for some areas, with a Nismo instrument cluster for the driver. A scattering of Nismo logos are also presented.

It doesn’t seem as though there are any enhancements for the powertrain. In standard form the new LEAF is powered by a 40kWh battery pack that provides up to 110kW and 320Nm. Fully charged, the system provides around 400km of range, with charging times of 16 hours at 3kW, or eight hours at 6kW.

Nissan is planning to launch the sporty LEAF Nismo in Japan only, on July 31. It’s part of a bigger push to expand Nissan’s electric vehicle footprint, with a goal to sell 1 million electric vehicles per year by 2022.