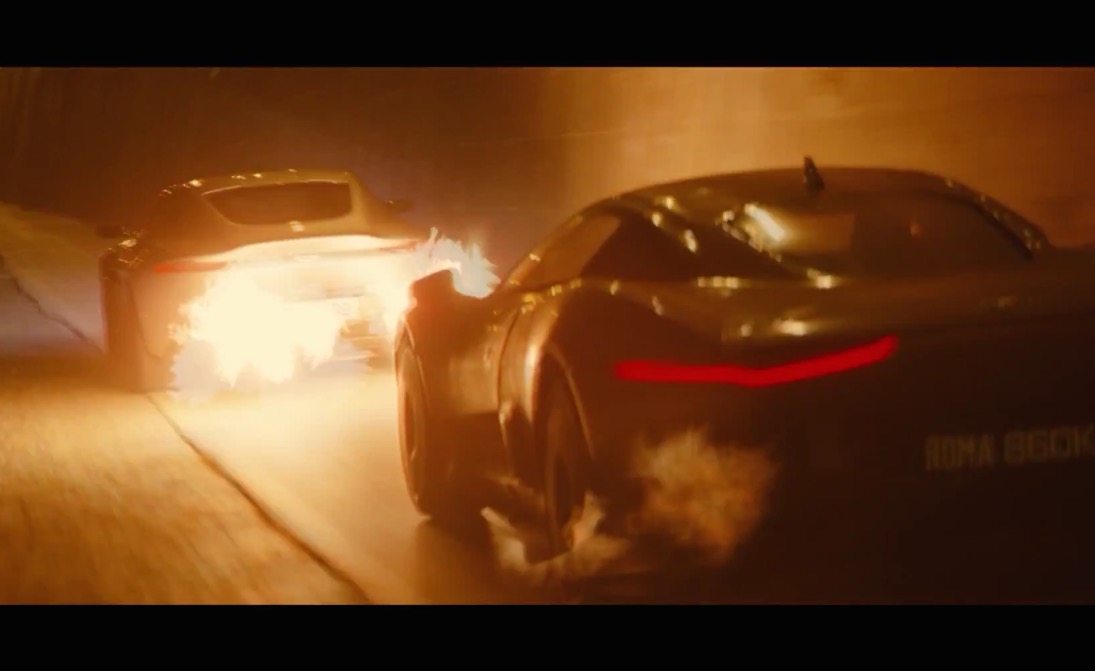 Since its unveiling, Jaguar’s C-X75 hybrid hypercar has caught the eye of more than a few petrol-heads. Sadly though, the British manufacturer announced it would not become a production car, like once hoped. 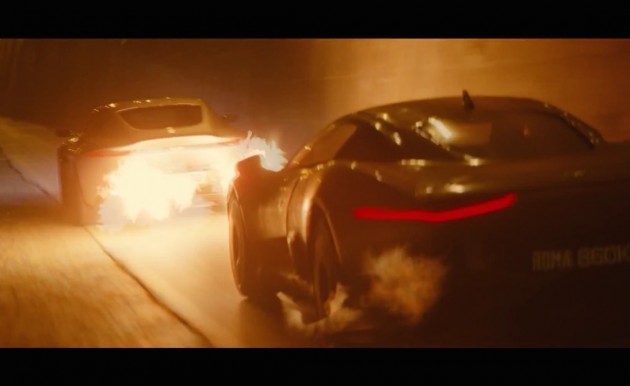 Now though there is one last glimmer of hope to see the C-X75 setting the streets on fire, quite literally, in the latest James Bond flick, SPECTRE.

In the latest trailer for the film we can see a pursuit between Bond in a stunning Aston Martin DB10, specially made for the job, and his pursuer in an equally ravishing C-X75.

In the clip, Bond utilises another one of Q’s countermeasures, this time in the form of a flamethrower which engulfs the bonnet of the Jag.

Short but sweet, it’s always nice seeing untouchable hypercars going at it, even in the fictional world of film. The movie is set to hit cinemas on November 6.