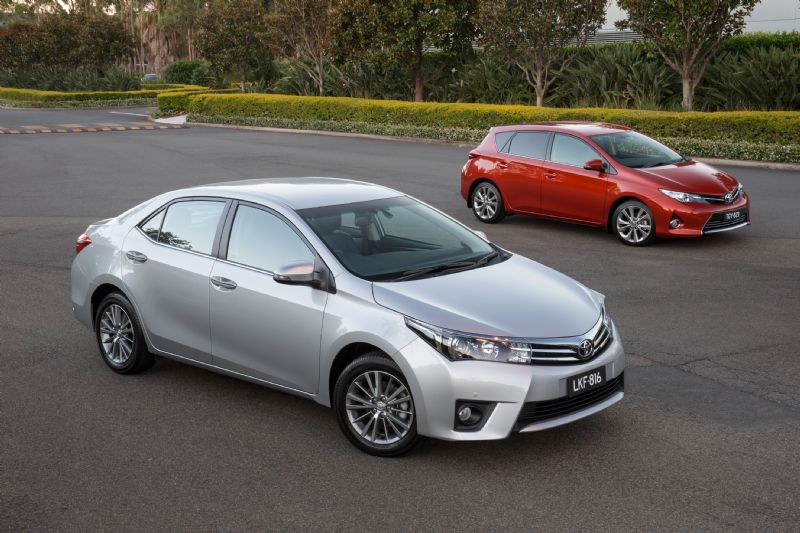 Australian new vehicle registration VFACTS figures for March 2014 have been released by the Federal Chamber of Automotive Industries, with the Toyota Corolla taking back the lead from the Mazda3 in the constant top-two battle. 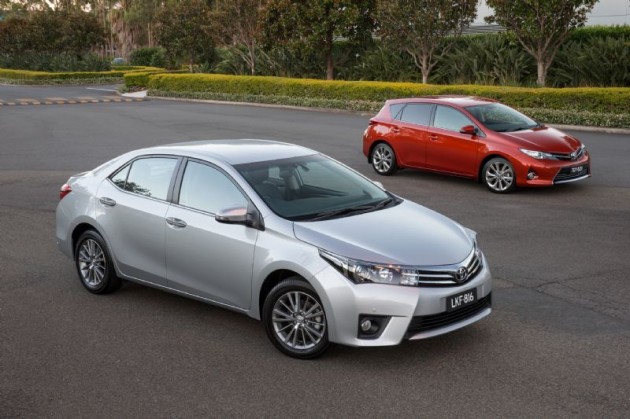 Overall sales are up on February figures as consumers settle in for the start of the year. Figures are just off what was achieved last year, down only 0.1 per cent. A slight jump in commercial vehicle sales helped boost overall figures. FCAI chief executive Tony Weber said large cars were also a popular choice in March. He said in a recent statement,

As for the best-selling manufacturers, the top ten positions were jumbled up a bit from February’s standings. Toyota continues to dominate the market with four best-sellers in respective segments (Corolla, Camry, 86, and HiLux).

Holden has overtaken Mazda for second spot, while Nissan has overtaken Mitsubishi for fifth spot. Mercedes-Benz narrowly missed out on the top ten, selling 2688 vehicles during March. The top ten manufacturers were as follows: 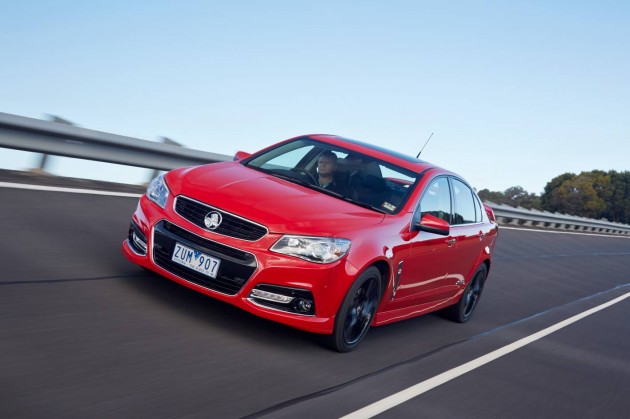 In terms of the most popular vehicle for the month, Toyota has come through with sales of the Corolla, likely helped with the launch of the new Corolla sedan (pictured at top). It easily outsold the Mazda3, which was the previous month’s most popular. Sales of the Aussie Holden Commodore are climbing ever-so-close to third spot, snapping at the heels of the Toyota HiLux. The same models remain in the top five. The top five models in terms of outright sales for March 2014 were as follows:

Australian-made large sedans in the Large Cars under $70,000 category were overshadowed by the Holden Commodore, despite Ford Falcon sales increasing on the previous month. Ford sold 641 Falcons in March, up from 549, while Toyota sold 263 versions of the Aurion, down from 321 in February.

In the luxurious Large Cars over $70,000 category, sales dwindled across the board. The Mercedes-Benz E-Class remains the favourite, while the cool Jaguar XF overtook the BMW 5 Series for second place. The same models remained in the top five, albeit swapping positions. The top five vehicle sales figures in this segment were as follows: 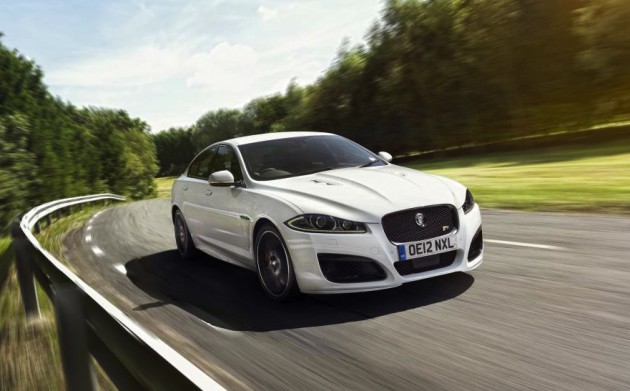 In the semi-sporty Medium Cars under $60,000 segment Toyota stood out like a sore thumb with sales of the Camry. No other vehicle got close to the 2085 units sold. The Mazda6 was the second favourite, as usual, posting 593 sales. Ford crept up into third place with 384 sales of the Mondeo, overtaking the Hyundai i40 from February.

Moving up a class, the Medium Cars over $60,000 segment, the standings remained untouched. The Mercedes-Benz C-Class was the favourite, followed by the BMW 3 Series and Audi A4. Lexus is getting very close to overtaking Audi for third spot with the fantastic new IS. The top five in this segment were as follows: 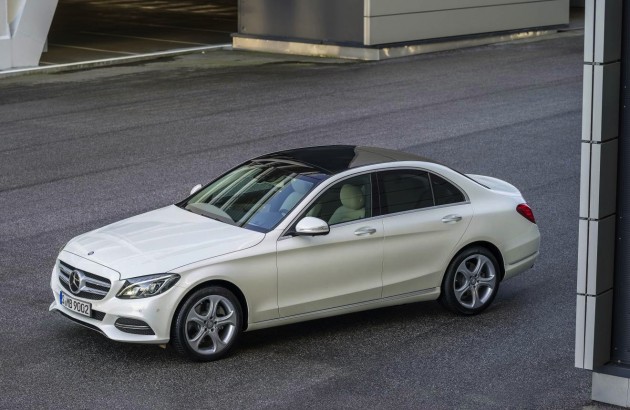 Kicking off the driver’s segment in the Sports Car under $80,000, Toyota continues to enjoy success with the 86. Sales did drop a bit on February figures but it wasn’t enough to change the overall standing. BMW’s new 2 Series is going strong, holding onto third spot. Kia’s new pro_cee’d is already off to a flying start as well, jumping straight into fifth spot. The top five sellers in the category were as follows:

In the more desirable Sport Cars over $80,000 segment, BMW coupe and convertible sales just pushed in as the best-seller thanks to remaining 3 Series examples being sold off. The new 4 Series (replacement) is selling very strongly. The top five sellers in this category were as follows:

If you’re after an all-out sports car, the Sport Cars over $200,000 segment is the place to be. And the best-selling model is the legendary Porsche 911. It remains in top spot from February. BMW 6 Series sales are still lingering in second place, as though they are going to pounce on the 911 at any moment. Bentley made a surprise move into third spot. The top five in this category were as follows: 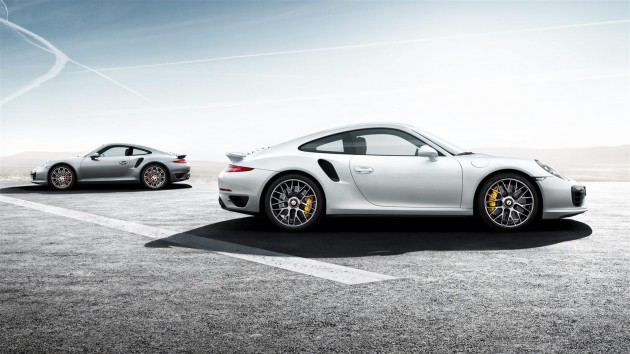 In the tradie’s favourite 4×4 ute segment, the Toyota HiLux is still the king. Sales rose almost across the board for all manufacturers. Behind the HiLux (2167) was the Ford Ranger (1803) and the Nissan Navara (1312).

As for the overall combined 4×2 and 4×4 ute sales, the HiLux is firmly planted in number one spot. Mitsubishi climbed into third spot with the Triton, up from sixth in February, while most of the others remained in the same positions. Sales were up for all companies except Toyota and Great Wall. The top ten 4×2 and 4×4 combined figures for March 2014 were as follows: 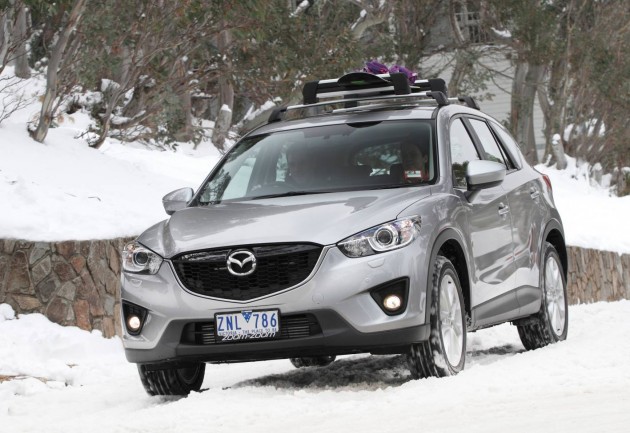 Finally, in the SUV segments we saw a bit of movement in various categories. The Subaru XV was an extremely popular model for the month, as was the Mazda CX-5.

In the larger segments, the Toyota Prado overtook all to become the favourite in its segment, while the Audi Q5 pushed past to become the most popular in the prestige market.

BMW blasted into its segment with the brilliant new X5. Sales are going very strong for the updated model, easily outselling anything in the segment. It almost double its sales from February. The new Range Rover Sport also pushed its way into number two spot in the same segment. 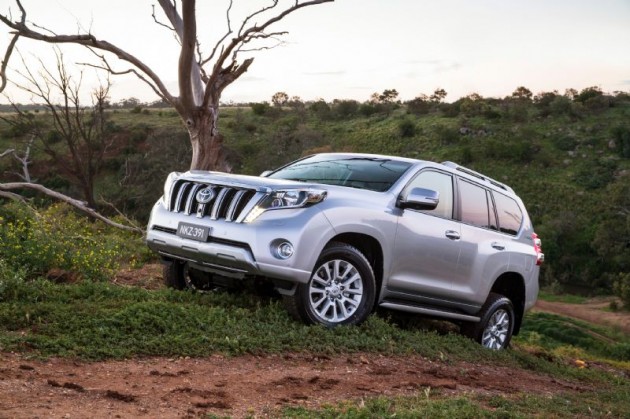 In all SUV segments, the top-sellers for March 2014 were as follows: 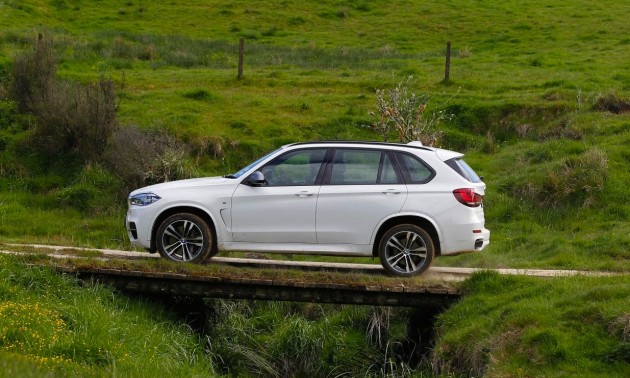 Overall, new vehicle sales in Australia in March increased massively compared with February figures; 97,267 versus 86,818. Sales were a touch down compared with the same month in 2013 though, when 97,400 units were sold.

As for what fuel types buyers preferred in March, the sales figures for private buyers in terms of vehicle fuel were as follows (passenger, SUV, and light commercial combined):