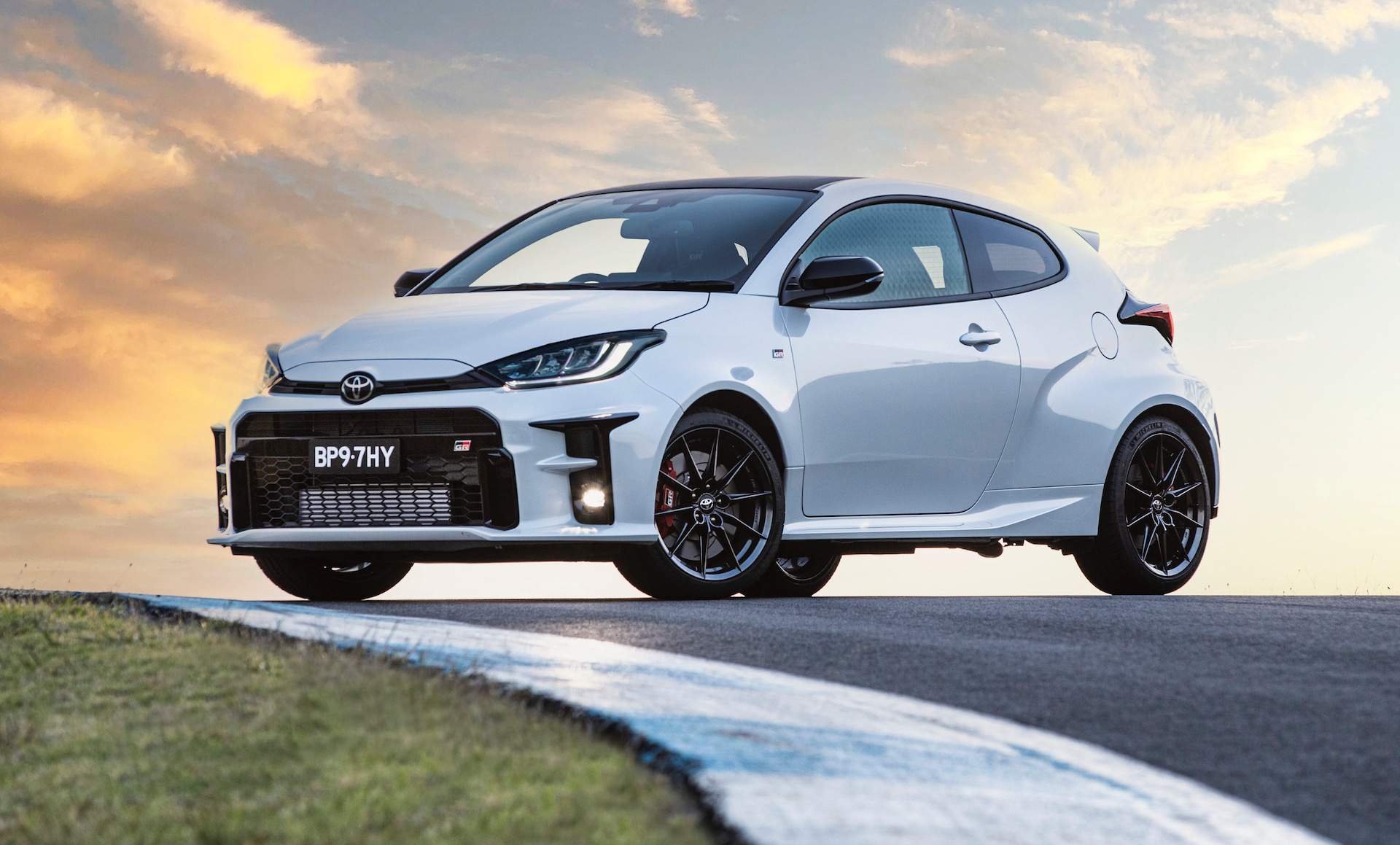 Toyota’s latest fiery little track monster, the GR Yaris Rallye, is officially ready for Australian buyers, complete with 200kW and a heap of performance tweaks over the regular GR Yaris. 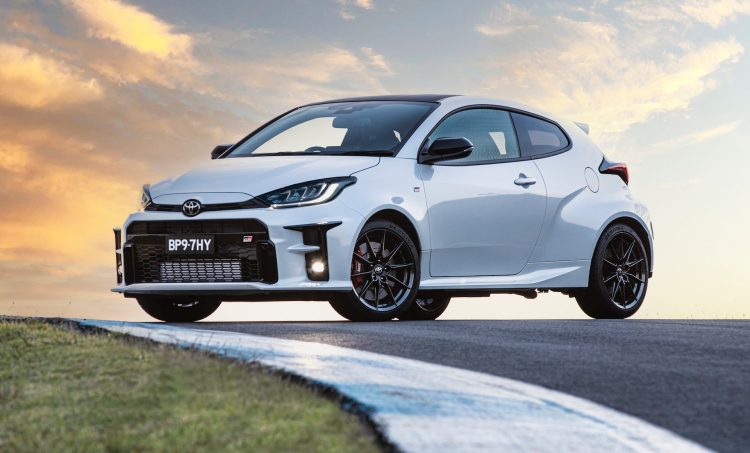 It’s called the GR Yaris Rallye, and it comes with some unique GR suspension tweaks, a limited-slip differential on both axles, and 200kW from its tiny little 1.6-litre three-cylinder turbo engine. The engine produces 200kW and a whopping 370Nm of torque (same as regular model), translating to a claimed 0-100km/h time of 5.2 seconds (although, we’ve tested it in 4.80 seconds).

Despite all the power, Toyota says that it can meet the EU’s strict Euro 6 economy standards, returning a combined cycle of 7.6L/100km and 172 grams/km of CO2.

Power is sent to all four wheels via Toyota’s GR-Four all-wheel drive system, and feeds exclusively from a six-speed manual transmission with rev-matching functionality. The GR Rallye comes with the same three-mode driving system as the regular model: Normal, Track and Sport. These change the front- and rear-wheel drive distribution to 60:40, 30:70 and 50:50, respectively. 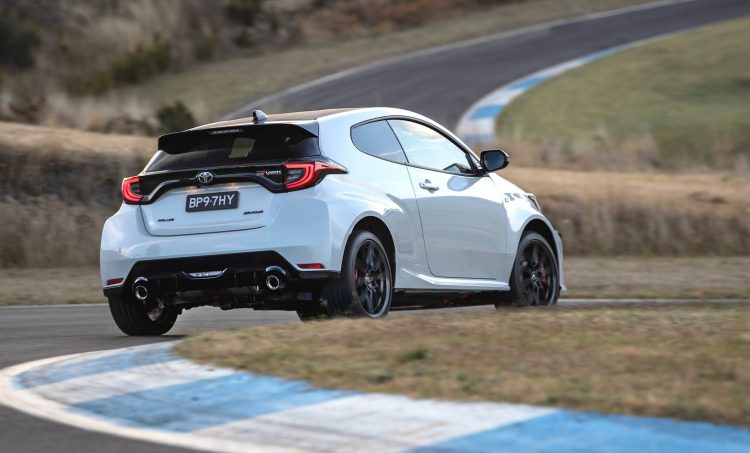 Exclusive to the Rallye version are two Torsen limited-slip differentials (front and rear) to help send all that torque to the wheels where and when needed for maximum grip in the corners. This version also comes with stiffened front MacPherson strut suspension, with new springs and anti-roll bars.

Transferring that power to the road is handled by a set of special 18-inch BBS forged alloy wheels, wrapped in 225/40ZR Michelin Pilot Sport 4S rubber. These tyres are a step up from the regular Dunlop SP Sport Maxx tyres (same size). Unique red-painted brakes sit behind the wheels on the Rallye version. 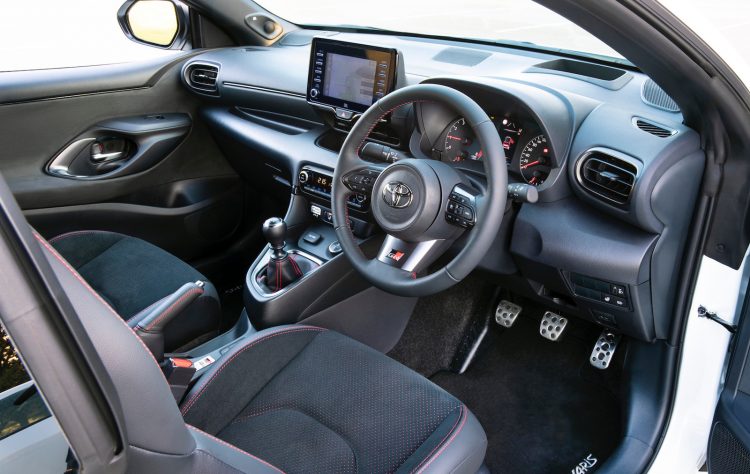 Inside, it’s pretty much the same as the normal model, aside from a build number plaque on the centre console. There’s a head-up display for the driver, compact leather-wrapped steering wheel and gear shifter, as well as aluminium pedals for that sporty feel. Standard equipment includes dual-zone climate control, smart entry, eight-speaker JBL audio system and a 7.0-inch touch-screen MMI unit. Toyota’s Australia vice president of sales and marketing, Sean Hanley, said:

“Now, GR Yaris Rallye dials up the focus on performance, delivering even sharper response and more precise handling, agility, stability and control due to its optimum torque distribution, stiffer suspension and prodigious grip. In fact, GR Yaris Rallye is almost the closest you can get to the Yaris World Rally Car without joining our World Rally team.”

Toyota Australia says the recommended drive-away price for the first 200 vehicles sold is $56,200, with a standard retail price of $54,500 before on-road costs.