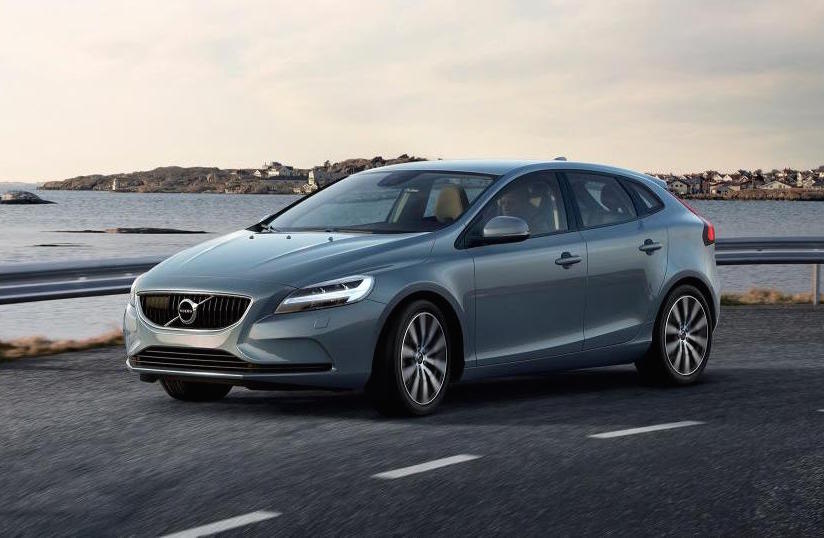 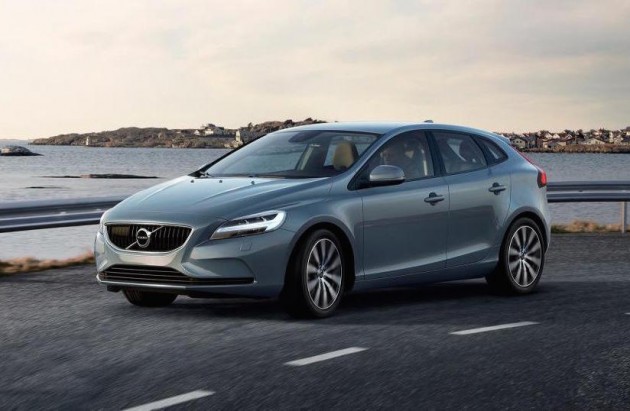 The current-generation V40 is one of the last models in showroom not to use the new Scalable Production Architecture (SPA). Instead, it continues with the same platform which is loosely based on the previous Ford Focus.

For the model year 2017, Volvo has given it some fresh styling cues, including a cleaner front end, new grille meshes, a more prominent Volvo Iron Mark, and the new LED headlights. The company says the V40 is now the only vehicle in the class to come with LED headlights as standard across the range.

There’s also some new alloy wheel designs, eight in all, and five new exterior colours to choose from including a completely new Amazon Blue and Denim Blue. Meanwhile, inside, customers will be able to opt for a special City Weave upholstery for the first time.

Some changes have been made to the lineup as well, with trim level sequences changed to follow the XC90. This means there are Momentum and Inscription variants, the sporty R-Design, and the rugged Cross Country. These replace the outgoing Kinetic and Luxury trim levels. 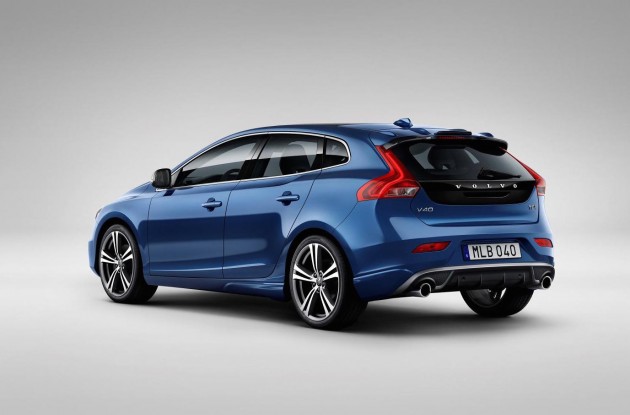 In terms of technology, Volvo has introduced its Volvo On Call smartphone app which provides support for accessories like the Apple Watch and Android Wear, and the new Microsoft Band 2. A calendar integration function has also been added for the on-board infotainment interface.

As for the under-bonnet hardware, not much has been mentioned. Volvo does say the base model D2 has been revised though and now produces fewer emissions. It’s rated at 89g/km for CO2 output.

Volvo Australia is likely to announce local details soon, including the on-sale date and prices. A public debut will take place at the Geneva show next week.