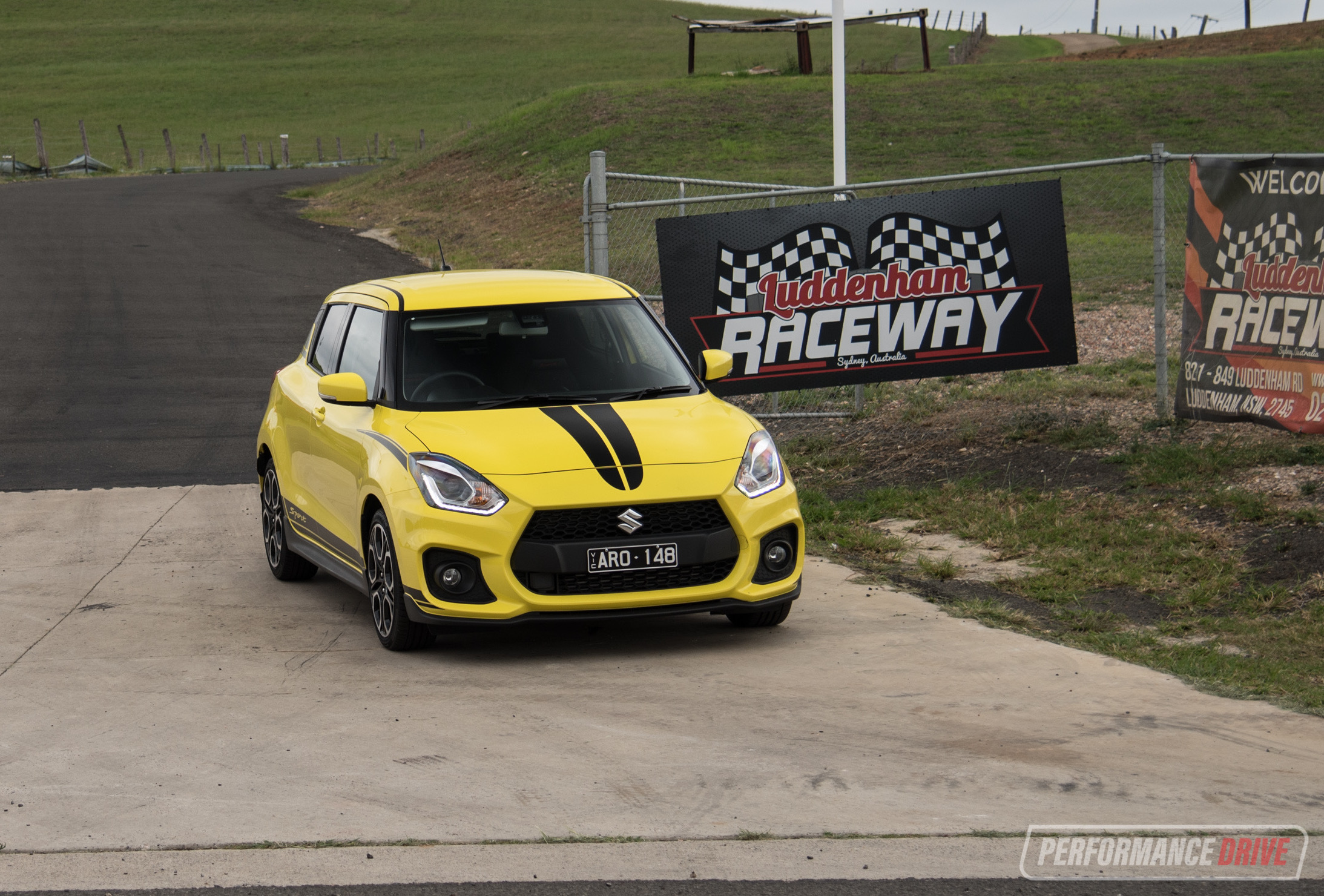 If any Australian city deserved a new race tract for driving enthusiasts it’d have to be Sydney. With such a large geographical footprint there is definitely no shortage of land for developers to build a circuit. But now a new track has finally opened up. Welcome to Luddenham Raceway. 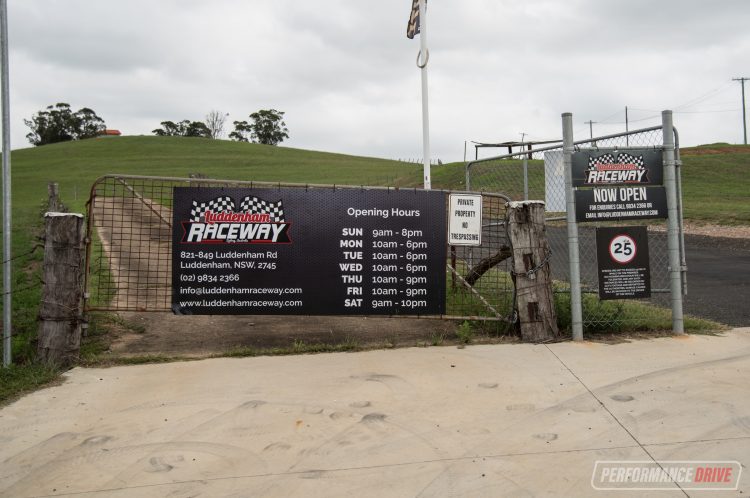 It’s only the second circuit in the greater Sydney area, with another track set to open up north of Sydney near Gosford in the near future. Luddenham Raceway comes in as not only a potential race track for club events under CAMS Class C, but also a venue for track days, corporate days, and even a location for manufacturers to do some local testing and product launches. 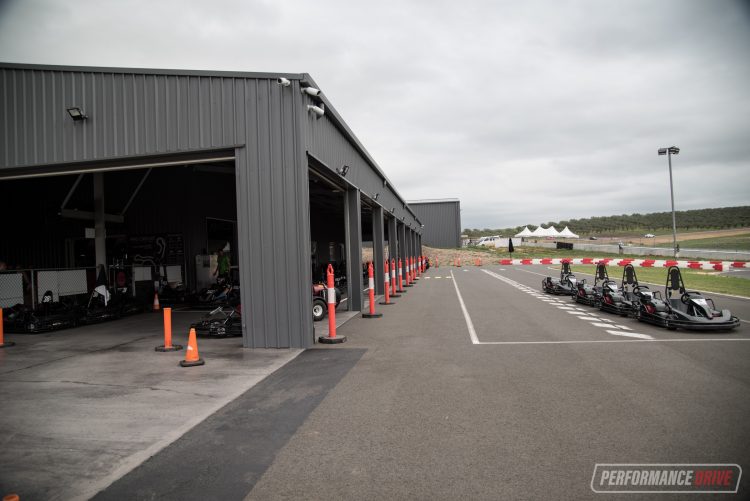 A go-kart circuit within the facility has been up and running for a few years now, complete with a kids circuit. PD fans might remember our feature story from 2013 covering the build of the main circuit and the completion of the go-kart track. It’s a tight, challenging karting track, perfect for corporate days or even bucks parties, with food and beverage facilities and indoor and outdoor seating for viewing. 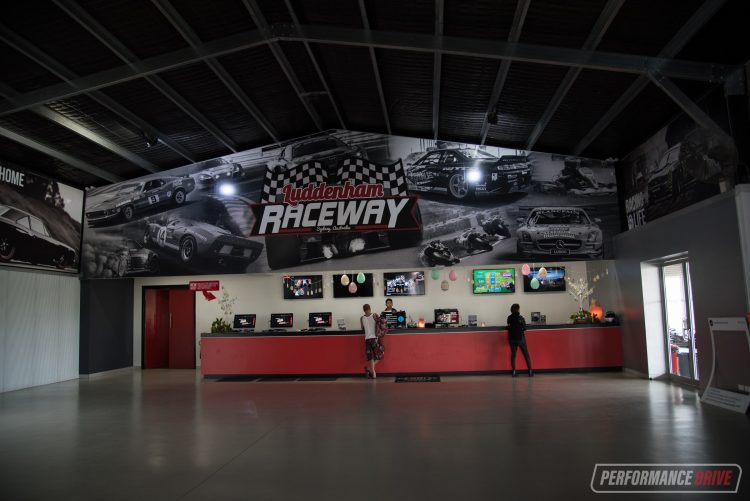 We had the opportunity to check out the full circuit this week, during one of the first track day meetings. The meeting was ran by Ian Luff Track Attack supported by Drive to Survive, which is designed to help enthusiasts learn more about driving and explore the limits of their cars in the safe environment of a closed course. A special highway patrol police car – an FPV GT F with Dick Johnson tuning – was also invited to engage with the motoring community. Luddenham Raceway is hoping to organise more of these days, potentially one every month or more in the near future. 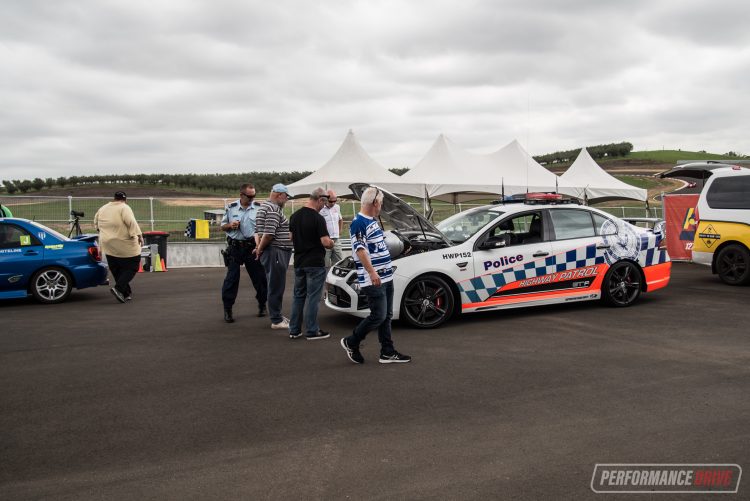 The main circuit is around 1.4km long and features a number of exciting dips and rises, as well as a ‘corkscrew’ steep decline which wraps around into a tight left-hander. The main straight is about 395 metres long and is slightly uphill but pretty much dead-straight, with easy access to the pit area via a pit lane to the left at the start of the main straight. 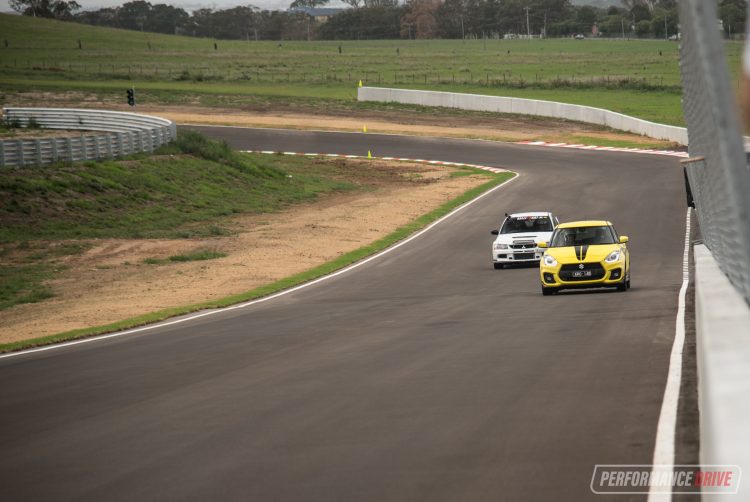 One of the great things about the facility is that it is literally a family business. It’s built on a 100-acre olive farm in an industrial category section of land, right near the boarder between Luddenham and Badgerys Creek – about 50km west of Sydney CBD. In fact, the circuit is so close to the new airport that’s under construction, and its greater perimeter, that the track was almost halted. 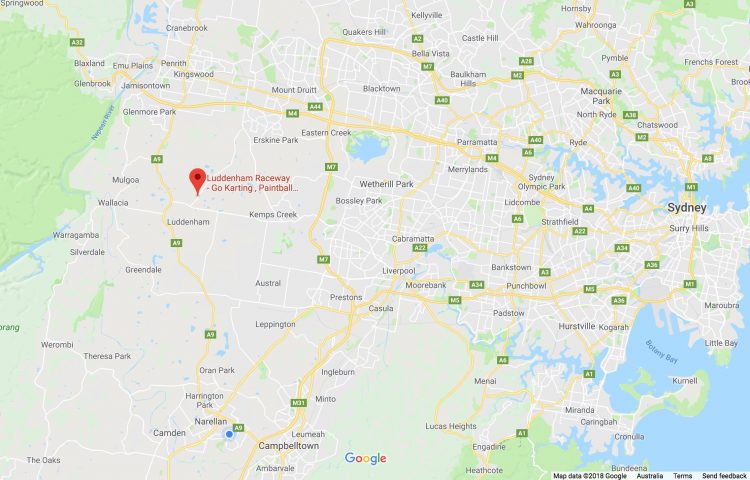 It’s not all about track driving though. The property also has a custom paintball field which is available for bookings, as well as the karting track. In the future, the family hopes to introduce on-site accommodation too, which would be very cool.

We kindly asked Ian Luff if he’d do a sighting lap for us in the new Suzuki Swift Sport so you (and we) can get familiar with the circuit. Check out the full on-board lap video below. We’ll be putting together a full review of the Swift, including manual and auto, in the very near future as well.