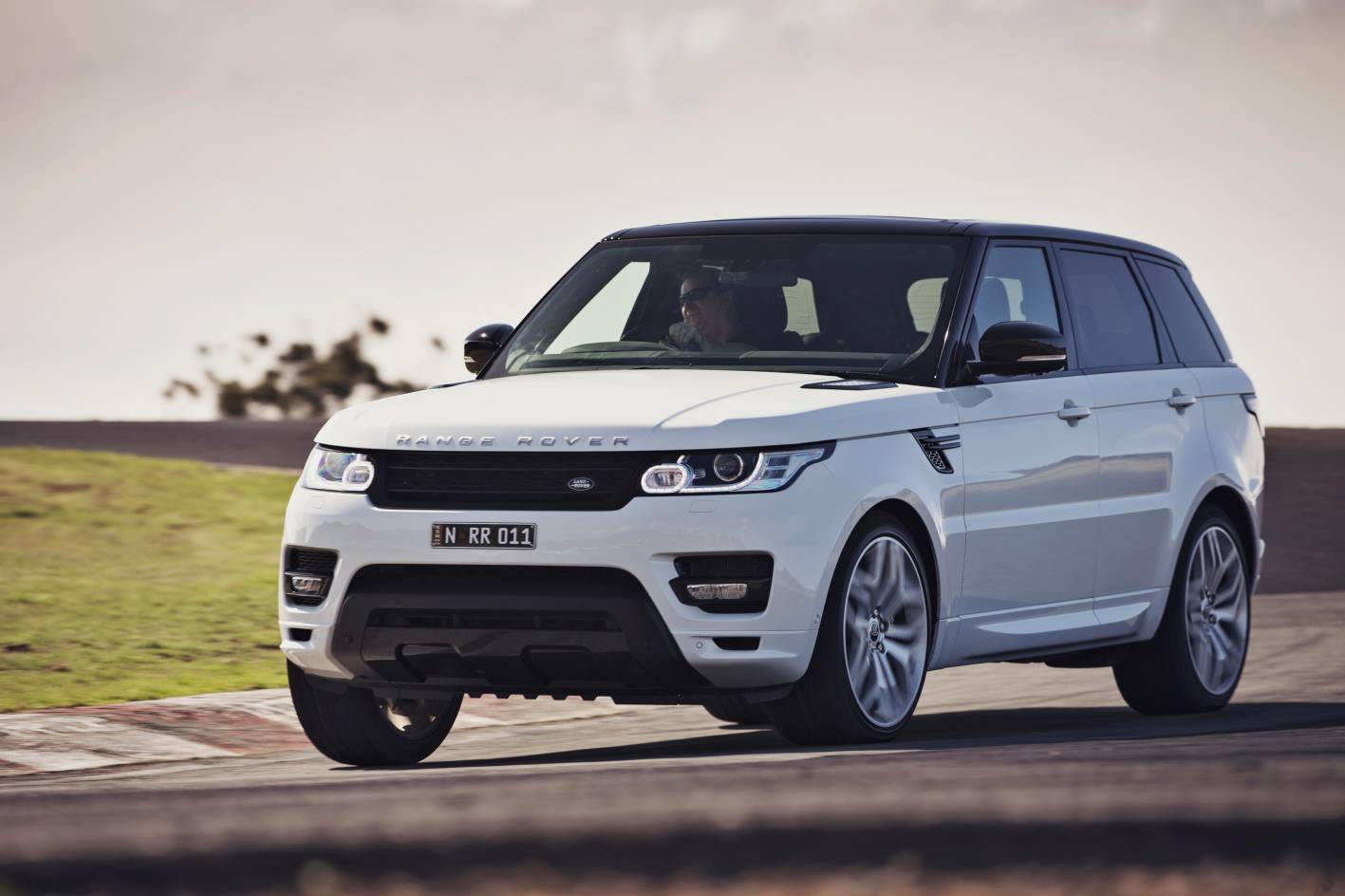 Since its unveiling earlier this year, the 2014 Range Rover Sport has been the centre of attention when it comes to luxury performance SUVs. With the new model being a whopping 420kg lighter, it’s no surprise it’s as quick and as capable as ever. 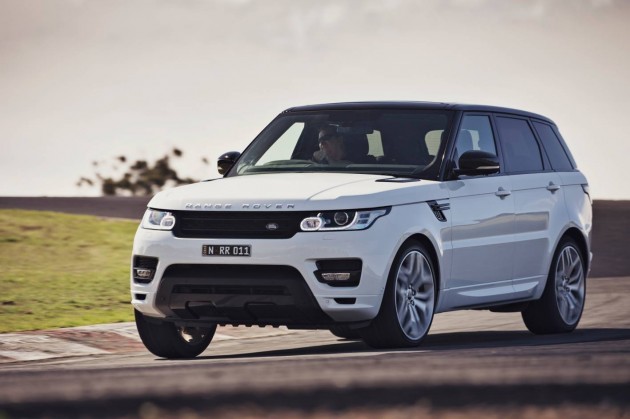 Showcasing an updated design following in a similar styling theme as the popular Evoque, the new Range Rover Sport is based on the highly praised new Range Rover. It promises “best-ever on-road dynamics” and “class-leading, genuine Land Rover all-terrain capability”.

As for off-road readiness, the Sport offers a class-leading wheel/suspension travel of 260mm at the front and 272mm at the rear. Maximum ground clearance is also very impressive, at 278mm.

A new generation air suspension system provides up to 115mm of movement between the lowest and highest possible extremes. The off-road mode is now operational at speeds up to 80km/h too, instead of the previous 50km/h limit.

Under the bonnet, four engine options are on offer; the TDV6 with 190kW, the SDV6 with 215kW, the SCV6 with 250kW, and the mack daddy, the 5.0SC V8 with 375kW. All variants come matched to a slick new ZF eight-speed automatic transmission.

An all-new hybrid version will also join the lineup during the first half of 2014, along with a twin-turbo 4.4-litre diesel SDV8 producing 250kW (as featured in the regular Range Rover).

Thanks to the vast weight reduction measures, such as the mostly aluminium construction, Range Rover says there is the possibility of a four-cylinder engine joining the lineup in the future. Until then, prices for the new range are as follows (excluding on-road costs):