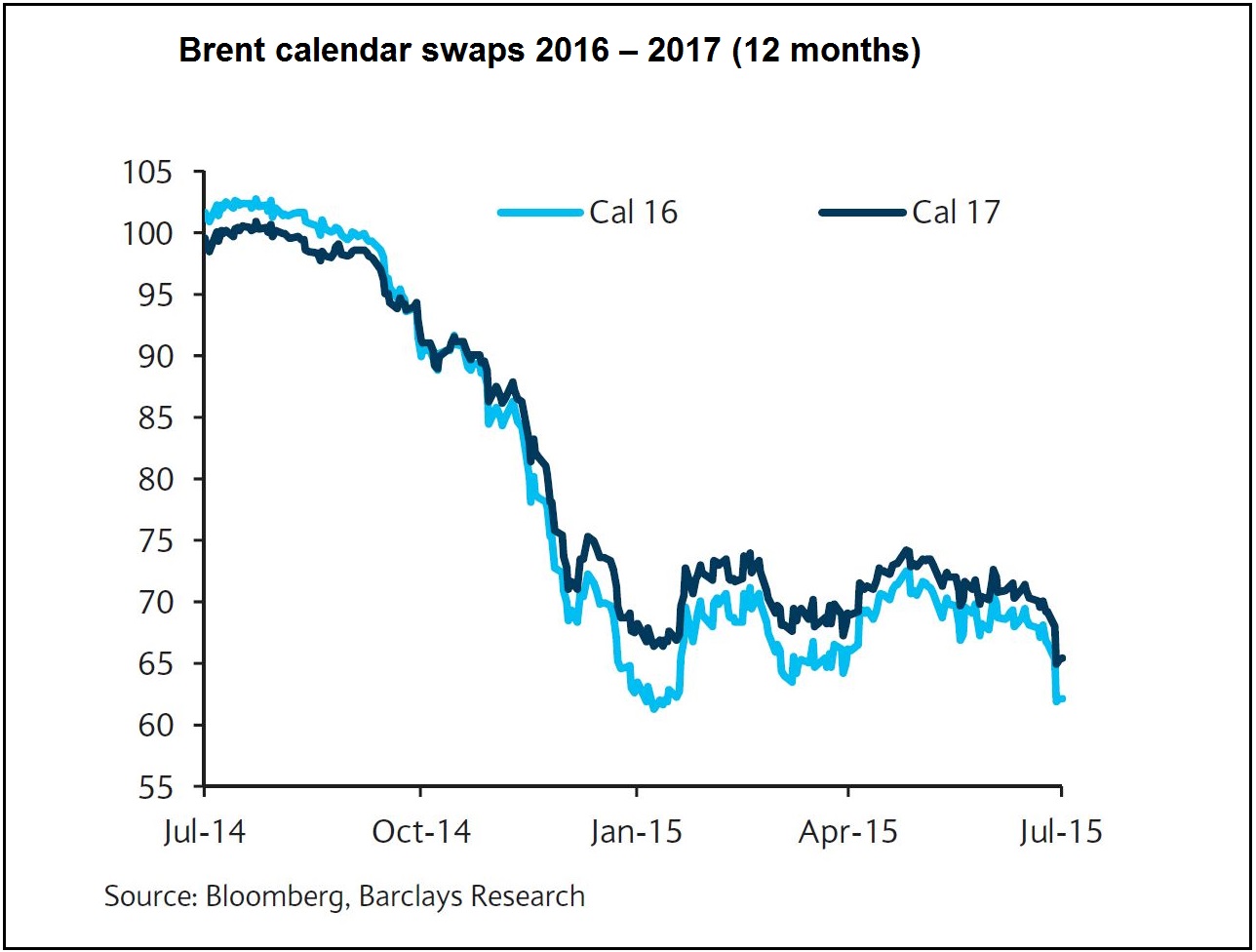 On the off chance you haven’t already noticed, petrol is quite cheap at the moment compared with the recent past, and it’s set to get even cheaper. 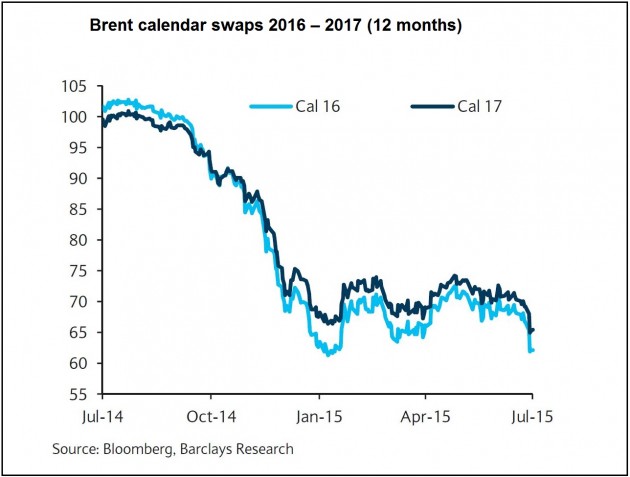 Despite being the world’s ninth largest energy producer, our population of a mere 23 million would run out of petrol in just three weeks if imports were to stop. It’s estimated that by 2030 Australia will be completely dependent on imports for petroleum, so it seems only sensible to check out the who, what, where, when and why of our fluctuating petrol prices.

We may only be one month into 2016, but that one-month period has seen one of the most dramatic shifts in the petroleum landscape in nearly half a century. Throw back to 1973 and the Arab Oil Embargo was put in place by the Organisation of the Petroleum Exporting Countries (OPEC). It placed a ban on oil exports to the US as a form of punishment for America’s support for Israel. The embargo also placed limitations on America’s export market.

More than 40 years later, only weeks ago, the embargo was lifted, and the US was able to, for the first time in nearly four decades, export its crude oil globally. We may not be qualified economists, but as we all know, when supply overtakes demand the end result is a drop in price.

So, with the US now suddenly back on the scene it would be reasonable to assume that OPEC might deem it worthy to slow down production to keep the price at around the same price.

What has happened in the past few weeks however has been a dramatically different decision, with Saudi Arabia outshining the rest when it comes to bucking sensibility.

The logical reaction from Saudi, and OPEC, would have been to cap production of crude to keep prices stagnant. What actually happened though? They kept going for it, in a big way.

The petroleum industry is arguably one of the more dynamic commodities out there, and due to recent events, over saturation caused the massive shakeup which sent prices downwards.

Why did Saudi keep going for it? Well, it’s hard to hit the nail on the head with this one, but the Global Climate Change Accord which was signed by 195 nations only weeks ago in Paris might be a good indication of Saudi Arabia’s rationale.

It’s clear as a species we need to step away from the consumption of fossil fuels to avoid their nasty bi-products from completely screwing up the planet. The bad thing for Saudi Arabia is that the globe is trying to steer clear of the only commodity holding the entire kingdom together. Saudi Arabia is essentially having a global clearance sale on its oil, at massively reduced prices while there is still a market for it.

The kingdom is already mind-bogglingly wealthy, with a $745 billion economy for a country with a population of just 28 million.

So to take this all back to the local level, according to the Australian Institute of Petroleum (AIP), around 20 per cent of our refined petroleum here in Australia is imported from Singapore and Malaysia. Put your head a little further down the rabbit hole and you can see that just under 95 per cent of Singapore’s crude oil comes from the Middle East, predominantly Saudi Arabia. 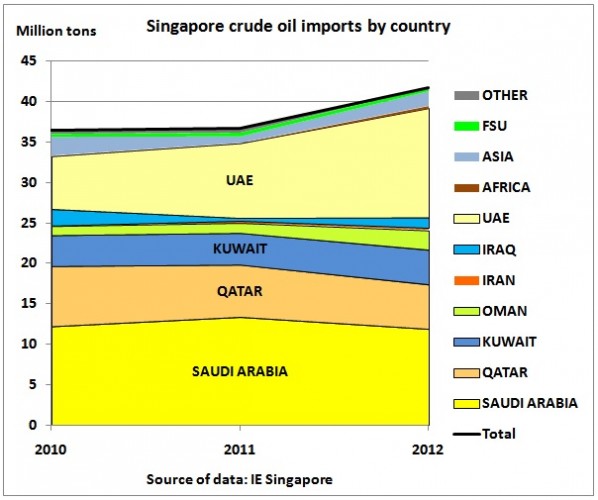 The reverberations have been tragic for smaller enterprises, unable to compete, energy companies and producers having to drop prices in order to compete, markets taking a tumble and investors weary about Saudi Arabia’s hubris.

The butterfly effect for consumer’s world-wide however has been more welcomed, with a welcomed return to sub-$1 at the bowser here in Australia. So don’t forget next time you top up, like it or lump it, you’ve got Saudi to thank. 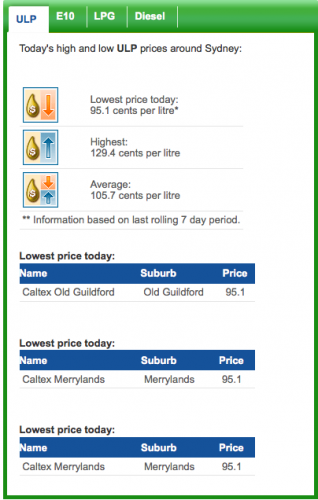