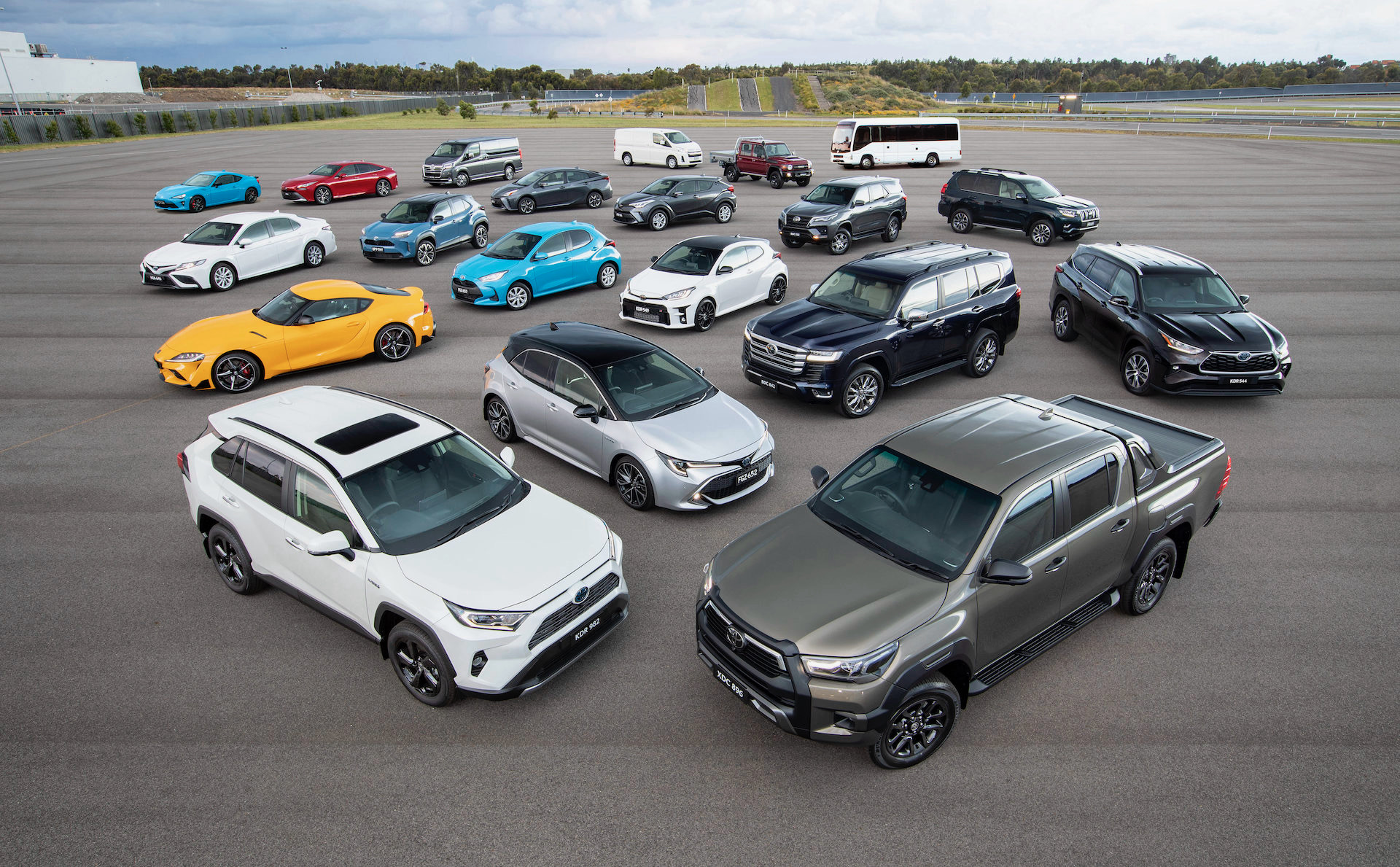 Toyota remains the world’s largest auto manufacturer for the second year running after posting a 10.6 per cent growth in global sales for 2021 compared with 2020. 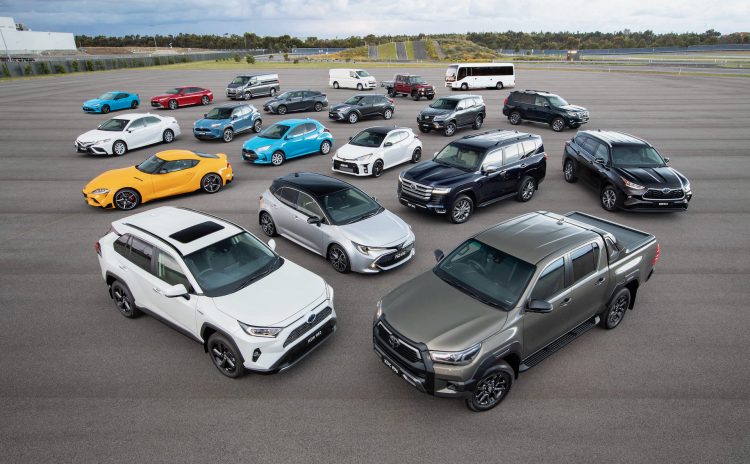 All up, sales of Toyota vehicles – including its Lexus, Daihatsu, and Hino subsidiaries – topped 9,615,157 units, with 1,476,136 vehicles delivered in its home market of Japan (down 1.9 per cent), and 8,139,021 units around the globe (up 13.2 per cent). This cements its dominance in the auto sales charts for another year. Toyota outpaced its nearest rival, Volkswagen Group, by 4.8 million units.

The numbers were in spite of major production slowdowns for the month of December, which impacted sales by 7 per cent. Toyota says that anticipating shocks to its supply chain ahead of time, as well as stockpiling key components was key to consistent production numbers.

Within the lineup, Toyota says its electrified range (includes hybrid, plug-in hybrid, electric, and hydrogen) has seen 33.8 per cent growth, amounting to 2,621,925 deliveries for the year, with buyer demand for its slowly growing fully electric vehicles reporting 14,407 sales (up from 3346 in 2020).

The RAV4 has officially become Toyota’s best-seller, snatching the crown from the previous kingpin, the Corolla. Sales figures haven’t been reported, but here in Australia the local division sold 35,751 RAV4s during 2021.

A regional breakdown shows that Asia remains Toyota’s largest market, accounting for 3.1 million units and a growth figure of 13.2 per cent, followed by North America with 2.6 million units and growth of 11.3 per cent, as well as 7.1 per cent growth in Europe. Toyota is set to release its earnings report for the third quarter of 2021 in early February.