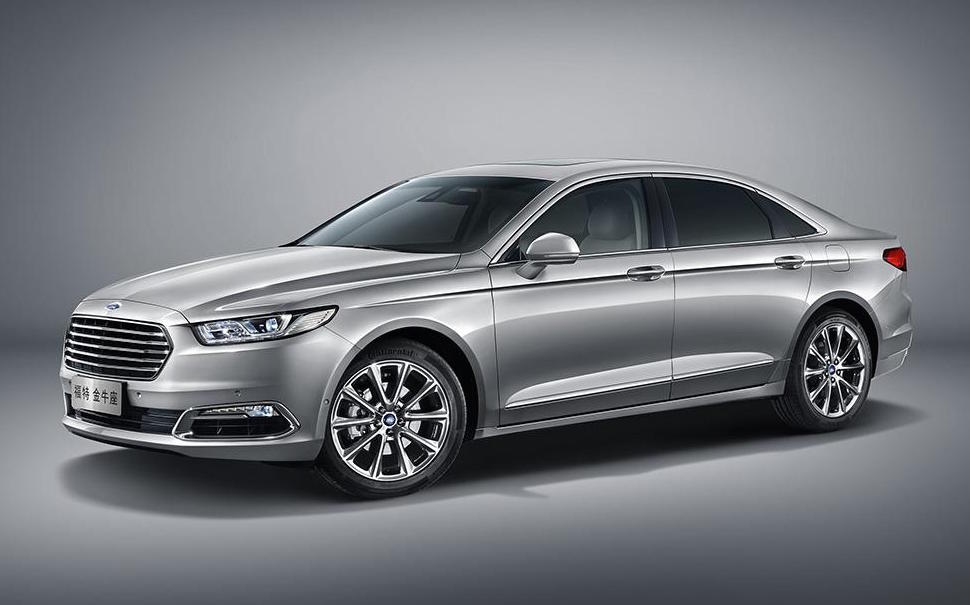 Ford has revealed the 2016 Taurus for the Chinese market. It’s the first time the Taurus is being offered in the region, demonstrating the breadth of Ford’s One Ford global plan. 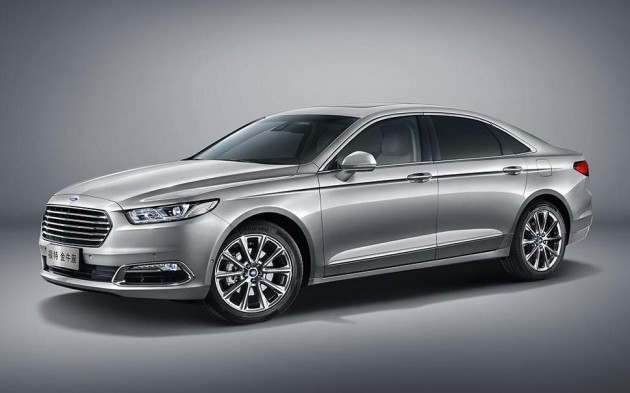 Based on similar components used with the new Mondeo, which has just landed in Australia, the new Taurus features Ford’s large hexagonal front grille theme as well as LED headlights, a conservative yet well-proportioned side profile, and LED taillights with chrome trimmings. It was designed by Ford Asia Pacific design boss Todd Willing, an Australian. Marin Burela, president at Changan Ford Automobile Co, said,

“The Ford Taurus was created for highly sophisticated consumers in China who need an equally sophisticated vehicle for both business and personal use. With a powerful, confident and inviting design, a spacious and elegant interior, impeccable craftsmanship, compelling performance and advanced technology, the Ford Taurus makes no compromises as an innovative flagship sedan.”

Inside, the cabin has been created to be as practical and luxurious as possible. There are up to 25 storage spaces throughout, with multi-fit cup holders, while the rear seat has been designed for pure comfort and convenience. In fact, the rear seats feature a power reclining function and massage system, along with a unique centre console.

Under the bonnet the Chinese-spec Taurus is powered by a 2.7-litre twin-turbo EcoBoost V6 engine. Specific outputs haven’t been mentioned, however, Ford calls it a world-class engine that’s stronger and smarter than the one it replaces. Ford uses a similar engine in the American F-150 truck where it produces up to 242kW and 508Nm.

The new model will be produced at Ford’s new Changan Ford Hangzhou factory. The site was set up as part of a US$760 million investment which will see 15 new vehicles brought to China this year.