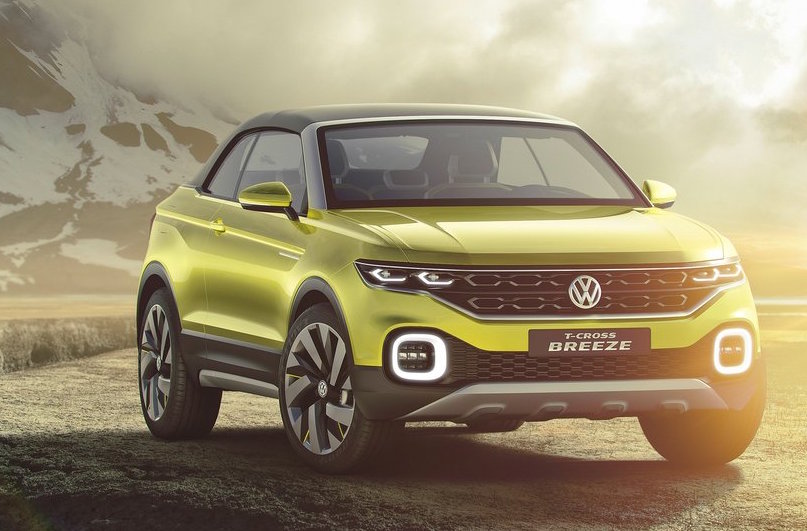 The next-generation Volkswagen Polo is set to arrive in 2017, riding on the recent VW Group MQB platform, a report has revealed. 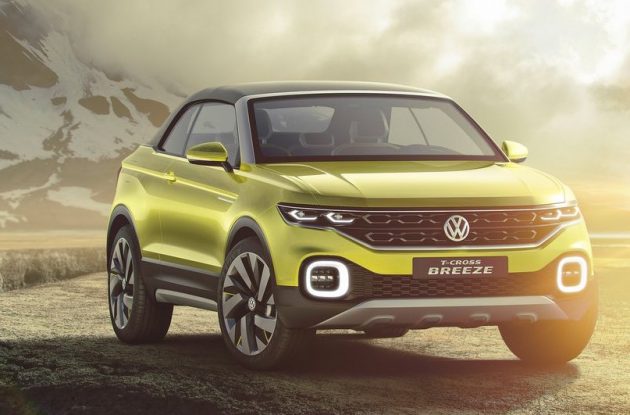 French publication L’Automobile Magazine is reporting the next Polo will debut in the latter half of next year, riding atop Volkswagen’s widely-used MQB platform. It will most likely borrow components from the Golf, Tiguan and Passat, all of which also use a version of the MQB.

Ulrich Hackenberg, chief of research and development at VW, has previously billed the MQB platform as “a strategic weapon”, due to its competence as a platform across a scope of models, engines and transmissions.

L’Automobile also says VW is planning an all-new body style for the next Polo, in the form of an ‘Alltrack’ compact SUV. It’s expected to debut a year later in 2018, with a design inspired by the T-Cross Breeze concept (pictured, although with a fixed roof). Both the hatch and SUV are likely to receive power from a 1.0-litre three-cylinder TSI and a new 1.5-litre using a variable geometry turbo.

While the current Mk5 Polo, based on the PQ25 platform, has been a massive hit in Europe, the report claims that Volkswagen still has no intention to bring the next-generation Polo to the US. It will of course be heading to Australia though.

Volkswagen Group subsidiary SEAT recently confirmed the arrival of the “Baby Ateca” in 2017. VW may well be developing both vehicles side-by-side, to maximise cost efficiency.