You may remember Puritalia 427 teaser image from last month. The Italian company has now revealed the bespoke roadster, which has been inspired by the Shelby Cobra from the Sixties. 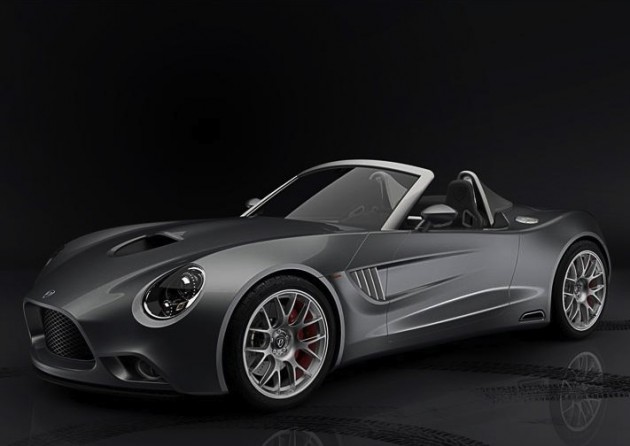 Although the name suggests it, the Puritalia 427 isn’t powered by a 427ci V8. Instead, it gets a 5.0-litre V8 producing 327kW of power and 530Nm of torque. You can option it up to include a supercharger system though, taking power to a whopping 445kW and 640Nm.

Power is sent to the rear wheels, like a true roadster sports car, via a six-speed manual transmission. Acceleration figures haven’t been mentioned, however, with a body made from carbon fibre and a lightweight aluminium and chromoly chassis underneath, the power-to-weight ratio is what matters here. 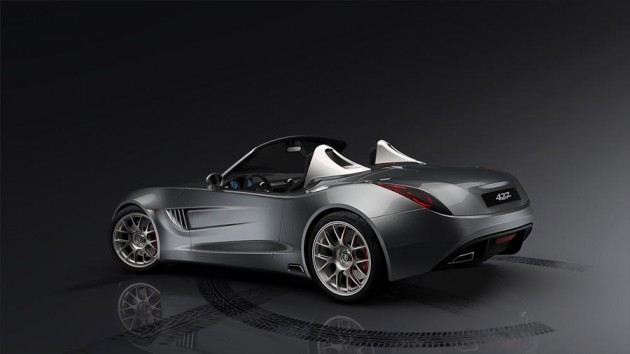 As you can see, the body design shares similarities with the classic Cobra. There’s curvy lines and contours down the side, sexy hips, and a large front grille and air intake in the nose. Paolo Parente, Puritalia founder, recently spoke about the car, saying

“We decided to design and engineer the 427 simply because a similar car doesn’t exist. The result, a powerful car using best in class technologies and materials to enhance and elevate the drivers experience.

“An exclusive item to own and designed for those (like us) who still love the pleasure of driving their own car and not be driven by it.”

You’ve got to love the discreet side-exit exhausts just in front of the rear wheels.