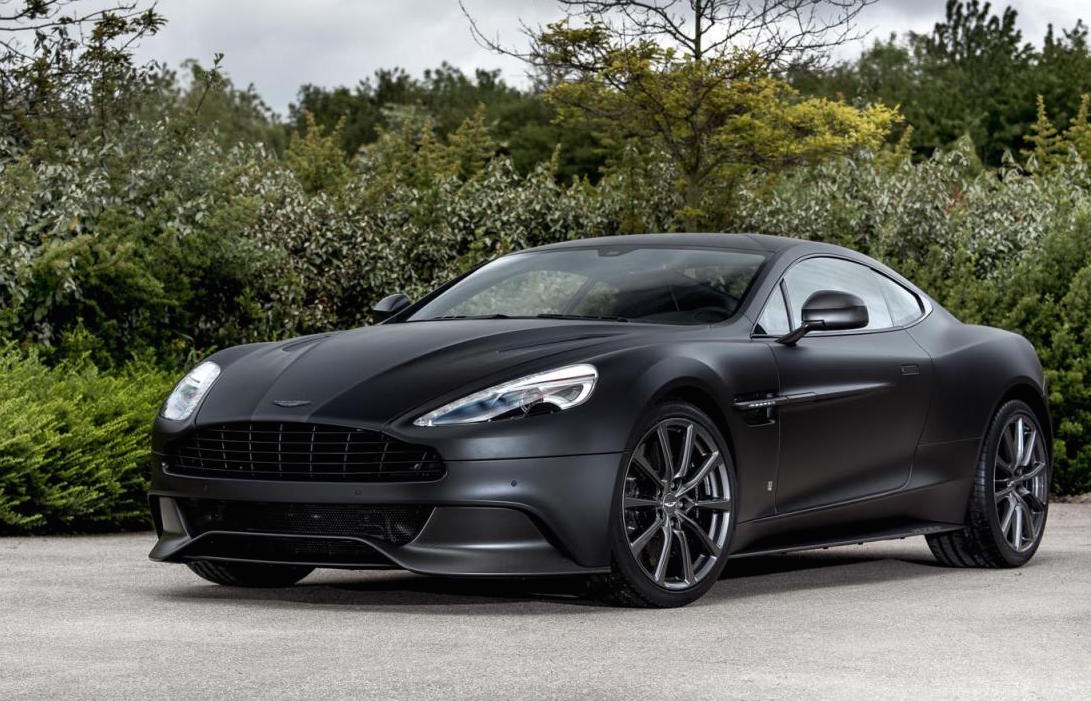 Aston Martin’s bespoke customisation division, Q, has taken the wraps of its Vanquish ‘One of Seven’ Collection. 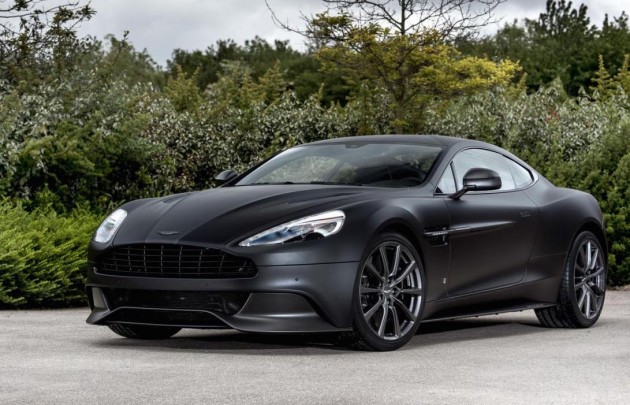 The first of which is going to a German businessman by the name of Markus Storck. Q by Aston Martin takes the already sumptuous Vanquish and gives it some dark, sinister touches. Matthew Bennett, general manager of VIP sales and Q by Aston Martin personalisation service, said

“The process of creating these sports cars has been typical of what Q by Aston Martin can deliver. From a blank canvas we have made the client’s vision for the cars a reality and, today, we saw the first of these special new Vanquish models handed over.”

Customisations include diamond-quilted seats with ‘One of Seven’ insignias embossed onto the headrests, gloss black trim touches and matte black exterior treatment. The new owner is thrilled, saying:

“I’m absolutely thrilled to see my vision for a series of bespoke Aston Martin Vanquish come to life like this. The attention to detail, service and dedication I have seen from the Q team has been exceptional – and the result is outstanding.”

The second generation Vanquish was released in 2012, on Aston Martin’s VH (Vertical Horizontal) aluminium platform, shared with DB9, DBS and V8 Vantage. The latest Vanquish, equipped with a 424kW V12, has a top speed of 324km/h and sprints from 0-100km/h in 3.8 seconds. 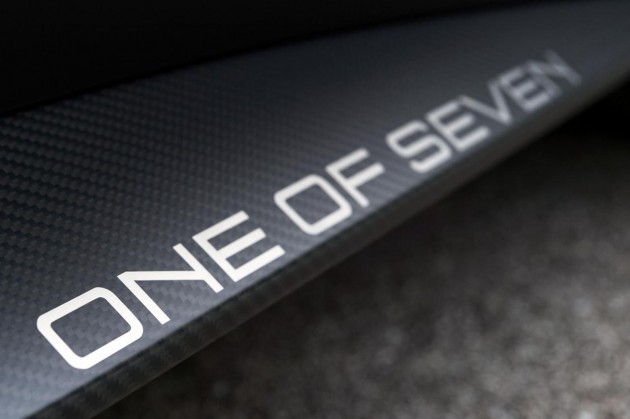 The Q customisation division was announced in 2014, offering customers the opportunity to work closely with the design team to customise their own unique creation – it works in a similar vain to Bentley’s Mulliner coachwork division and BMW’s Individual department.