Nine motorists were falsely accused of speeding and fined last year in Victoria due to a set of faulty average speed cameras. The cameras, positioned along the Hume highway, have been turned off since October last year and will remain off until further investigations. 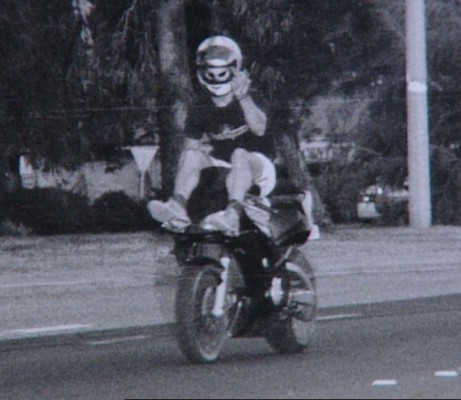 The Department of Justice investigated the cameras after the inaccuracies and found faults with the clocking and synchronising of each unit. Yesterday, accounting firm Deloitte, released another investigation report which also backed up the erroneous findings.

Police Minister, Peter Ryan, has held his confidence in the viability of the cameras yet he is withholding switching them back on. He says the cameras will remain off until an auditor-general investigation is put to parliament.

It’s not those nine fines that are the worry though, Mr Ryan is more concerned about the trust motorists will have in the cameras in the future. He says,

“The release of this independent report is another step in helping to restore the community’s confidence in the state’s road safety camera systems.”

Even though many motorists are angry about the inaccuracies, particularly the nine drivers who were wrongly accused of speeding, Mr Ryan is adamant the cameras won’t go back on until all measures are taken to make sure these faults are rectified. He said on a recent Farirfax Radio program,

“I told Victorians we would not turn these things on until we get that auditor-general’s report and that’s the end of the matter.”

It’s interesting though, as soon as the government makes a makes a mistake, it’s swept under the rug of ‘promised investigations’. But, even if they do find, once again, the cameras were faulty, they will still persist on keeping them in operation around the country.

On a positive note though, the cost of the investigations by Deloitte hasn’t been funded by the taxpayers, it has been offset by the fine imposed upon Heartfelt – the company behind the cameras.

So what do you think, do you trust the cameras knowing there is a 99.9 percent inaccuracy? It doesn’t sound like much but with the authorities constantly promoting ‘zero tolerance’, how can we trust the system? How do we know there aren’t minor errors passing through under the radar?