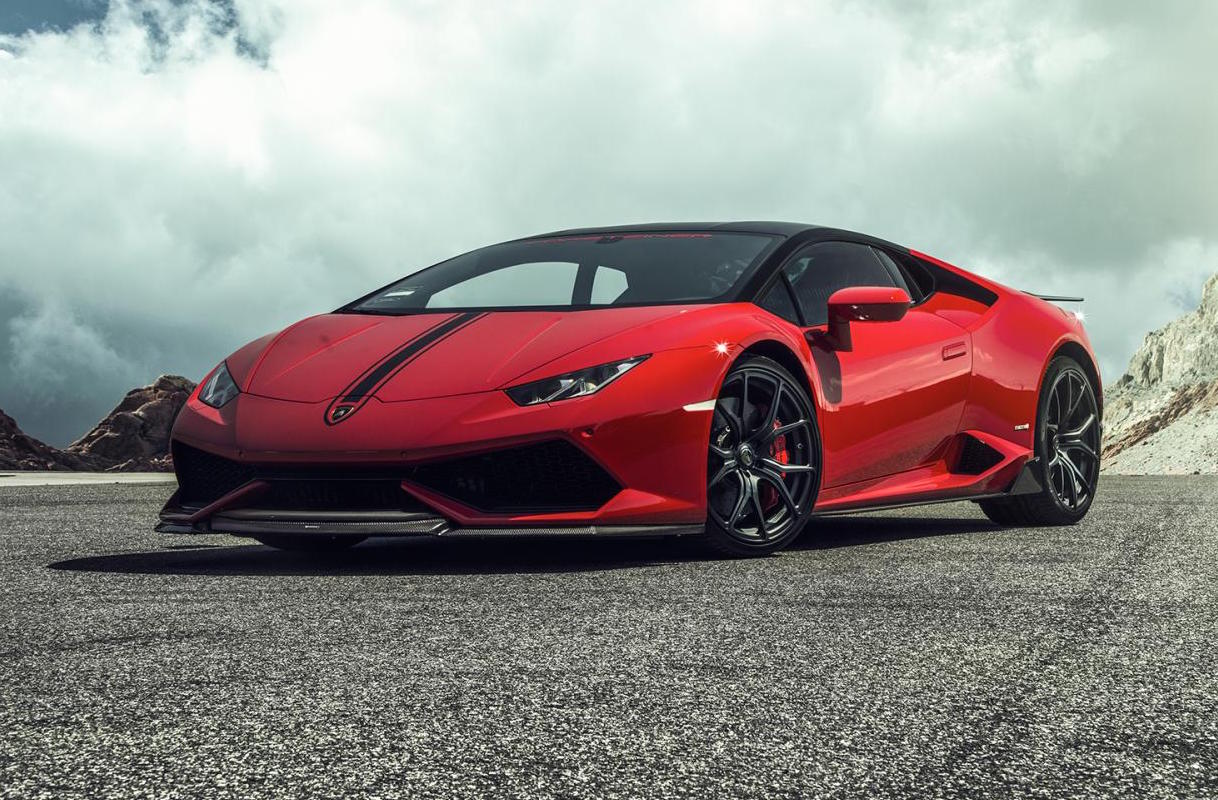 If you’re not quite a fan of the look of the Lamborghini Huracan, renowned tuner Vorsteiner has come up with a new styling package for the V10 supercar called the Verona Edizione. 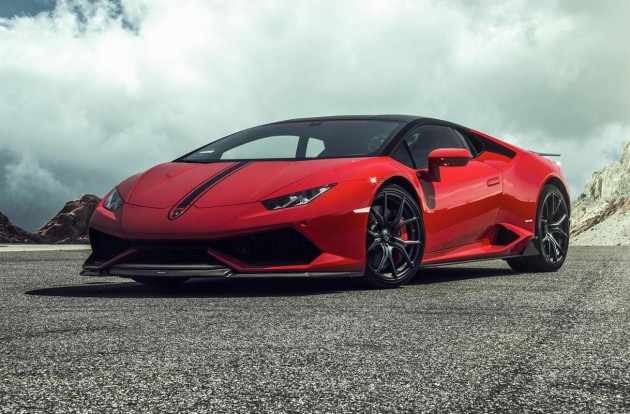 Without going over the top, the Verona Edizione kit accentuates the original design of the Huracan. There’s a new front bumper bar and lower extension with a bespoke splitter in the middle, along with a pinstripe down the centre of the bonnet.

Down the sides are a set of custom skirts that extend from the triangular air intakes. The skirts are crafted from carbon fibre and clear-coated for that cool two-tone contrast with the body.

Around at the back there’s a chunky diffuser section, also made from carbon fibre, and a neat wing mounted behind the engine. To complete the look, a set of matt black monoblock alloy wheels are bolted up, measuring 20 inches on the front and 21 inches on the rear.

Vorsteiner hasn’t mentioned any performance mods for the engine, but given the standard package comprises of a 5.2-litre V10 producing 448kW and 560Nm, we’re sure most owners will be pretty happy with that.