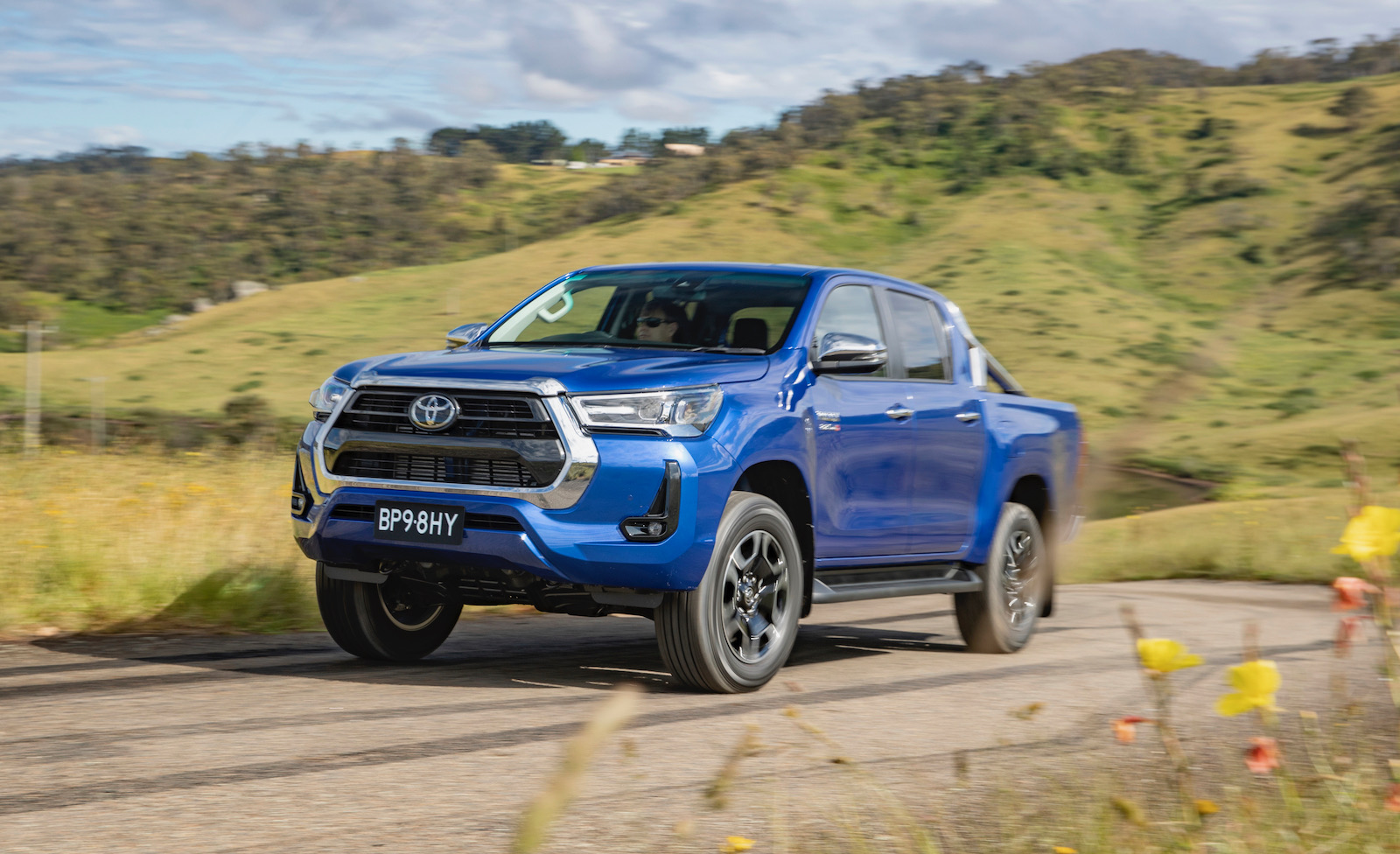 Toyota Australia may have to pay up to $2 billion to customers following a class-lawsuit over potentially faulty diesel particulate filters (DPF) in a number of HiLux, Fortuner and Prado vehicles, which owners say have impacted the resale value. 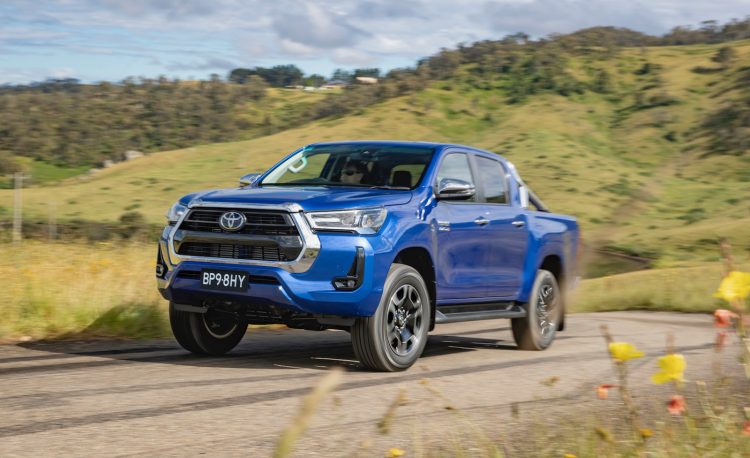 The class-action lawsuit involves 264,000 examples of the HiLux, Fortuner and LandCruiser Prado that were sold between October 2015 and April 2020.

Yesterday, Federal Court Justice, Michael Lee, ruled that some Toyota customers had purchased vehicles with an inherent defect, which may have reduced the value of their vehicle by up to 17.5 per cent, or about $7000 per vehicle.

The class-action suit was first filed in the Federal Court back in 2019, and by October, Toyota had agreed to clean, replace or install a new piece of componentry for HiLux, Fortuner and Prado owners, for vehicles produced between June 2015 and June 2018.

The repair was conducted free of charge. A Toyota spokesperson said: “At every step, we believe that we have implemented customer focused and technically grounded remedies to resolve customers’ concerns.

The company added: “Toyota will carefully consider the initial trail judgement before making any further comment.”

“Toyota asserts it made it known to group members that they were able to have the defect repaired at no cost to them, and group members who have not taken up that offer have behaved unreasonably such that they should not be compensated.”

This would likely to translate to anyone that was offered a free repair or replacement for their vehicle being barred from any potential reimbursement.