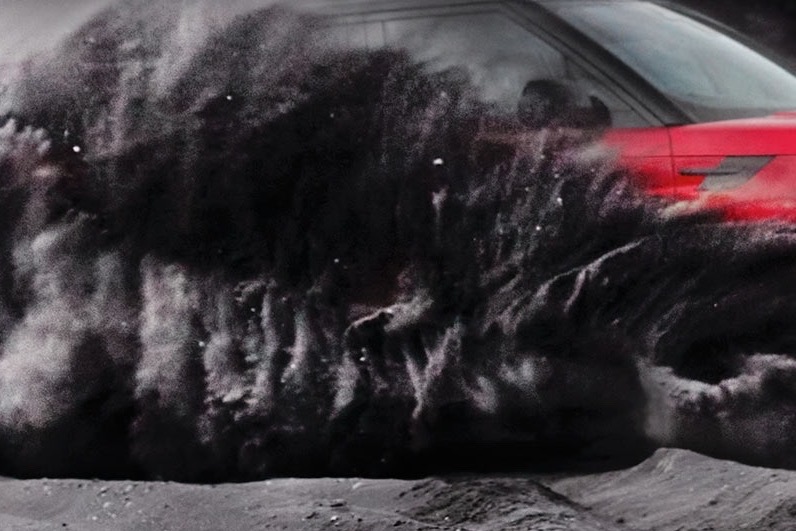 Following the debut of the all-new 2023 Range Rover, the British marque is now getting ready to unveil its smaller brother, the 2023 Range Rover Sport. Some teaser images have just been released to build up anticipation for a confirmed debut next month. 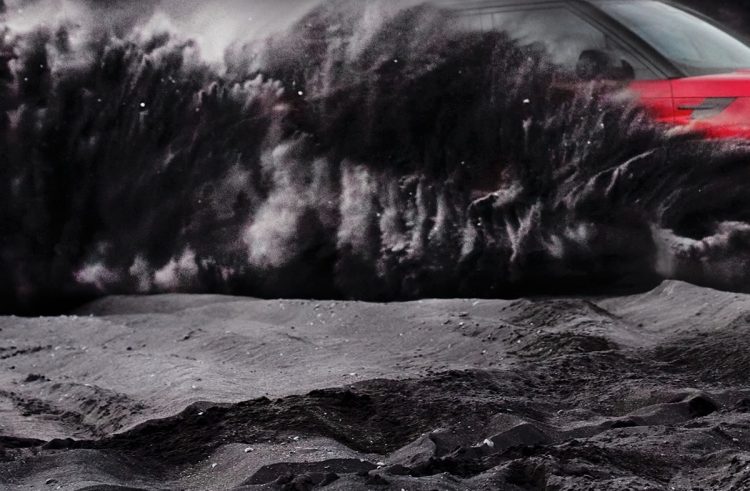 Land Rover says it will unveil the new Range Rover Sport on May 11 (May 10 in the UK). It will make its debut via live online stream on the company’s YouTube channel, with the order books set to open at the same time.

The new model is set to be a major generation leap, switching to the company’s latest MLA Flex platform while packing more luxury, more beautifully-integrated technology, and potentially more power than ever before. Land Rover sent out some vague teaser images, and a statement, saying:

“Defined by its dynamic, cockpit-like driving position, architectural lightness and precise detailing, the interior of new Range Rover Sport is crafted from the finest materials and sets the tone for a truly engaging drive.” 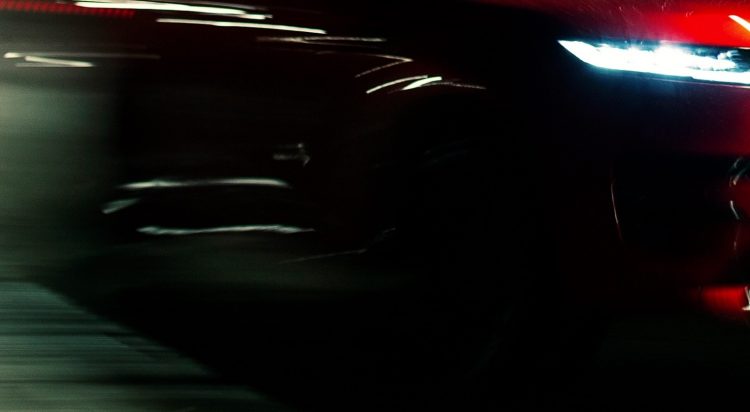 The company also says the new model will showcase “unmistakable presence” and “unrivalled on-road capability”, as well as its latest in advanced digital and platform technologies. As such, the new model is likely to be offered with a fully electric option in the near future, like the new Range Rover mack daddy is getting in 2024.

Likely engine options for the 2023 Sport include a 3.0-litre turbo-petrol inline-six plug-in hybrid called the P510e, producing a combined 375kW and 700Nm, while offering an electric range of around 100km. There’s also the strong possibility of the new 4.4-litre twin-turbo V8 BMW engine being introduced, developing 390kW and 750Nm as with the new big boy model. 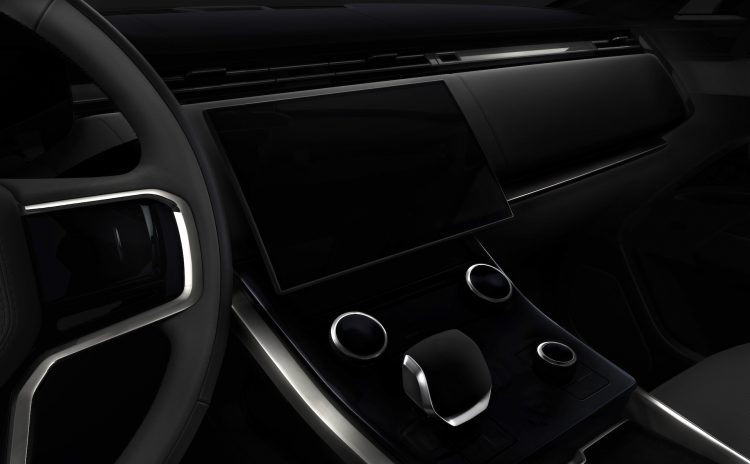 The next-gen Range Rover Sport SVR will reportedly get BMW M’s ‘S63’ twin-turbo V8. In BMW models, such as the X5 M Competition, the engine produces 460kW and 750Nm. Land Rover might alter these figures slightly to suit its running gear and off-road systems.

More details are expected to be trickled out over the next couple of weeks. Stay tuned on May 11 for the full reveal.