This Lamborghini Perdigon Concept was envisioned by an Art Centre College student as a specific Bugatti Veyron Super Sport hunter. It features a very striking exterior design with plenty of attitude, flare, and downright aggressiveness. 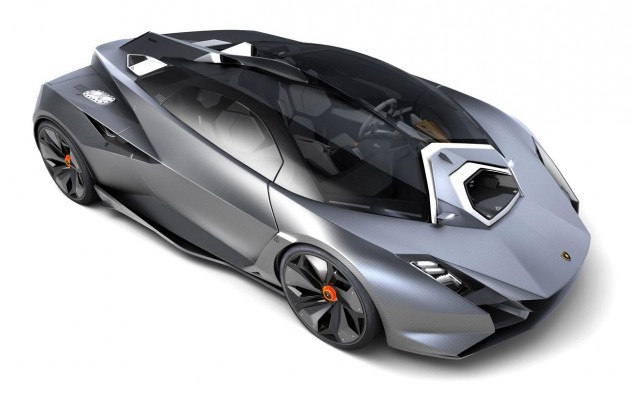 Ondrej Jirec has given the Perdigon a distinctive theme which relates to the Lamborghini Reventon to a certain extent. The wheels, for one, and the extremely sophisticated and sharp rear end with shards of carbon fibre forming huge vents and wind-shearers.

Although engine specifics haven’t been discussed, as they are a figment of imagination anyway, the design does characterise the chunky and almost square footprint of the Bugatti. It’s very wide and low while also being relatively short. 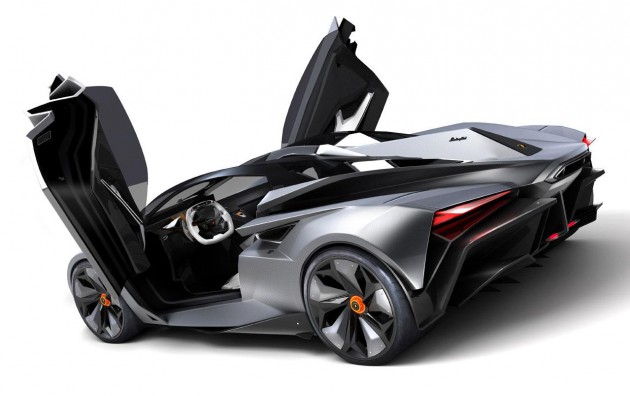 Key highlights include a central-mounted engine intake setup, a super-wide high-mounted exhaust pipe, and a panoramic glass roof. The interior also gets bespoke seats, a flat-bottomed steering wheel with its own display, and a multimedia interface.

There are no plans for this extravagant piece of work to go into production any time soon. Even still, it’s a rather intriguing monster to behold wouldn’t you say?