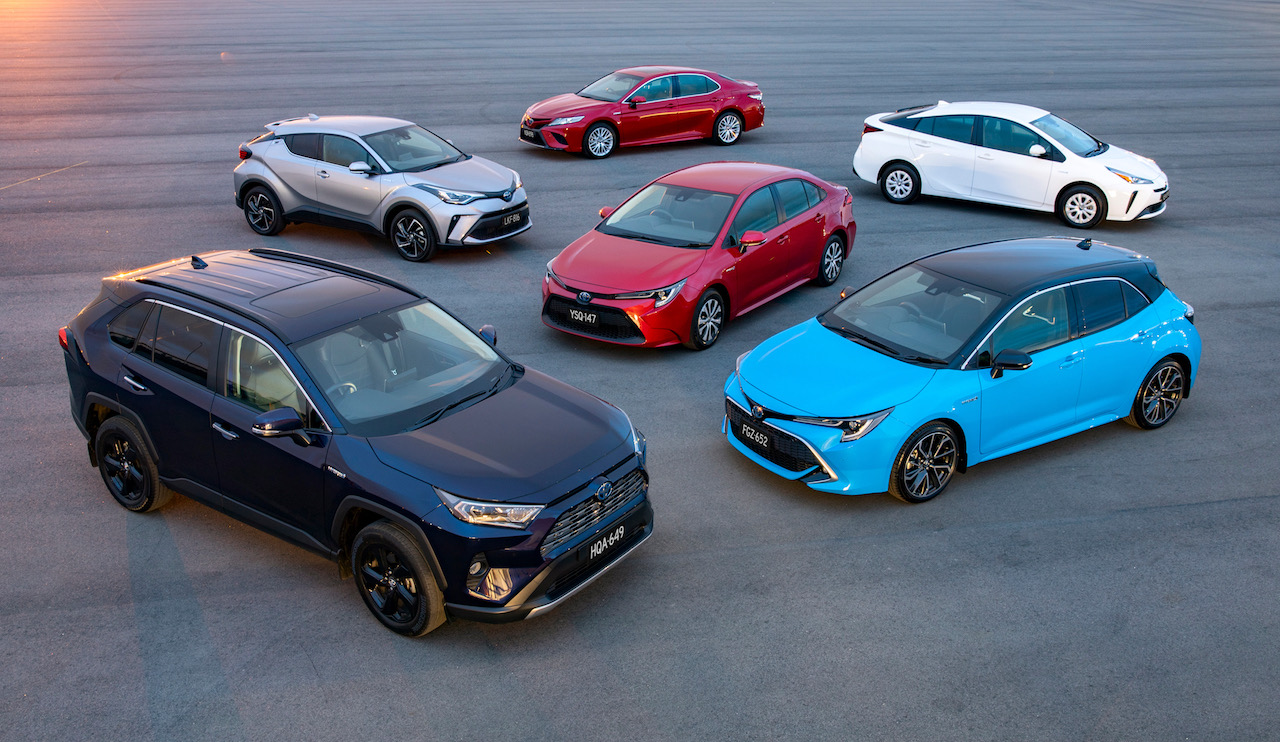 The Federal Chamber of Automotive Industries (FCAI) has released the results of CO2 emissions data collected from major manufacturers operating in Australia, and the results are likely to surprise you. 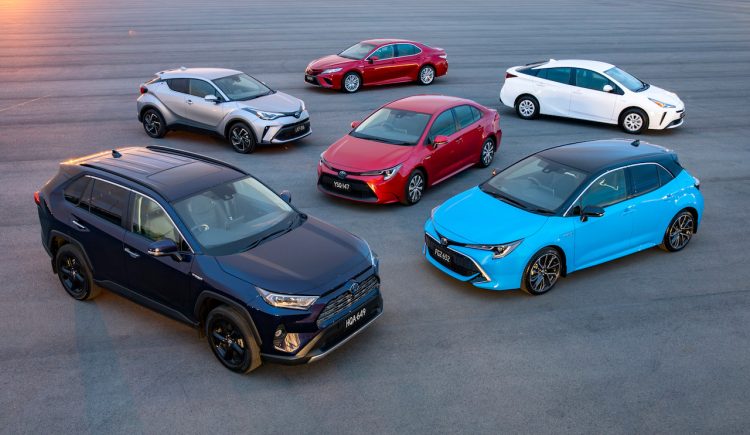 You might remember a few weeks ago we covered the first dataset published by the FCAI, tracking CO2 outputs from manufacturers as a whole, rather than individually. Now, though, the organisation has published the data and we can get a breakdown of how individual manufacturers are meeting, and in a number of cases, exceeding emissions targets.

Overall, the average CO2 emissions from passenger cars and light SUVs was 4.47 per cent better than the wider target of 154g/km of CO2, while larger commercial vehicles were 20 per cent over their target, emitting around 197g/km of CO2.

Specific to manufacturers, we can see from the FCAI’s data that Toyota came out on top of the list, performing 60 per cent better than the FCAI’s target figure, with an average of 100g/km of CO2.

In terms of wooden-spooners, the mix of manufacturers that failed to meet industry targets featured – unsurprisingly – some supercar manufacturers, as well as Chrysler and Hyundai’s luxury arm, Genesis. Genesis came in with 236g/km, while Maserati (248g/km), LDV (253g/km), Ferrari (276g/km), Chrysler (289g/km) and the worst of the worst, Lamborghini with 331g/km. 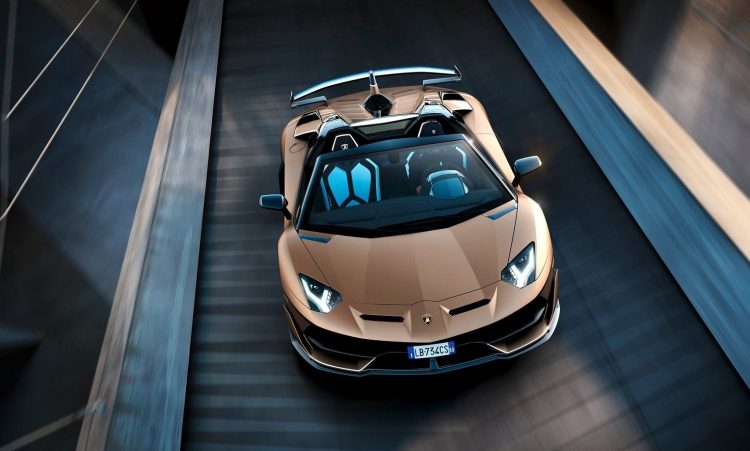 The FCAI has set two emissions targets for two specific categories here in Australia, the first of which, MA, includes passenger cars and light SUVs, while MC+NA is made up of heavier SUVs and light commercial vehicles.

By 2030, the FCAI is hoping to see overall emissions drop to 100g/km of CO2 for passenger cars, and 145g/km for larger vehicles. It’s worth noting that the FCAI’s Australian targets for 2030 are significantly lower than what we’ve seen deployed around the globe.

For example, European regulators have a 2030 target of 59 grams of CO2 per 100km travelled, which is nearly half that of the Australian 100g target. In fact, Europe’s 2021 target is 95g, meaning that the EU’s current-year target is 5 grams lower than Australia’s overall 2030 target.

The FCAI’s chief executive, Tony Weber, said that as vehicle manufacturers continue to invest in research and development of CO2 technologies, he’s confident that future emissions targets here in Australia will be met. Weber said:

“There is only one result that matters for us and that is the 2030 target. Our member companies in Australia have signed up to this commitment of lowering emissions in our society and every one of them is working to bring the best technology vehicles to the Australian consumer.

“The pathway to the 2030 target will not be smooth. Individual brands may not always record annual improvements or meet the annual industry target. What matters is where we are in 2030.

“Regardless of the individual results, our member organisations should be commended for having the foresight and courage to agree to achieving a whole of industry target.” 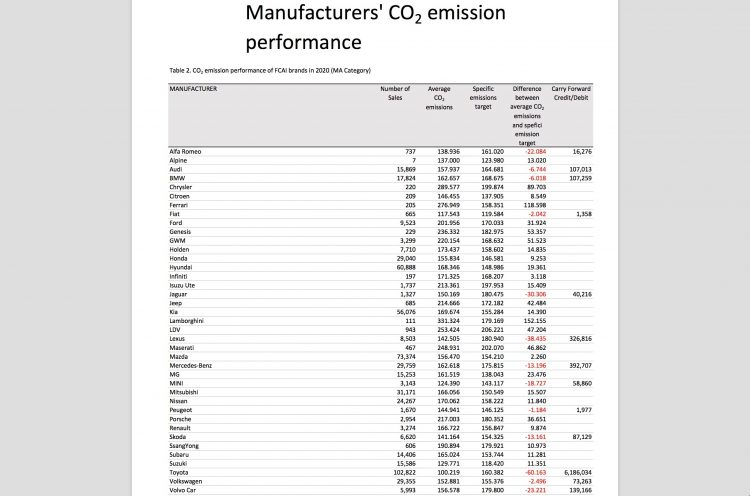