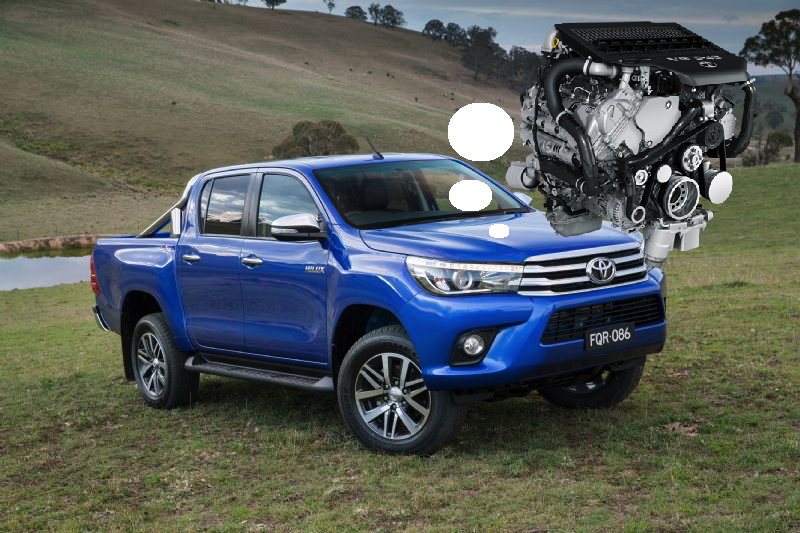 As manufacturers succumb to increasing pressure from emissions targets and mass-market demands, some formerly renowned favourites of enthusiasts are becoming lacklustre and same-same. Let’s cast our minds to a parallel universe, where the enthusiasts call the shots, with no accountants or marketers in sight. In no particular order, here is our top 10 engine conversion ideas for current production cars. 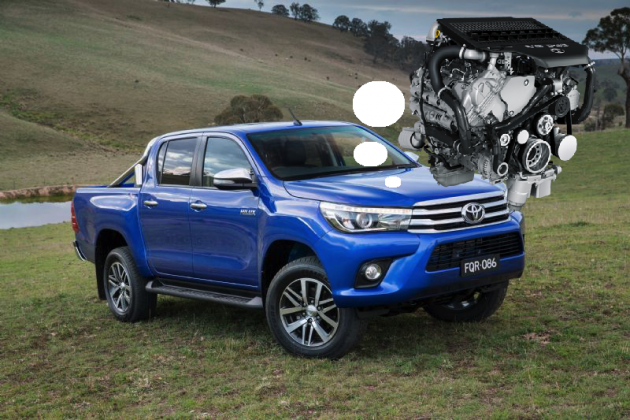 Why: The HiLux has become a favourite with Australian motorists. It has been a best-seller for years and become part of our landscape to the point where Toyota’s Australian division was consulted for the development of the new model. It has also grown substantially in size over the last couple of generations, almost matching contenders in the US full-sized pickup segment. So why not complete the picture by adding LandCruiser’s torquey twin-turbo diesel V8? That would cement HiLux’s beefy, stump-pulling reputation and create a sort of ‘unstoppable’ halo model to match the ‘unbreakable’ personality/marketing spin.

Why: Ever since the Australian-engineered PX Ranger was introduced, sales have increased massively, threatening HiLux at times. However, one ingredient HiLux has that Ranger lacks is a 4.0-litre petrol six-cylinder. Hmm, if only Ford had one of those at its disposal…

Given the Ranger was developed under the same roof as the FG X Falcon, it’s a safe bet the thought had occurred to some engineers. Once the Falcon ute disappears next year, those craving a smooth, torque-laden petrol ute will be left wanting. Ranger XR6 anyone?

Ford recently registered ‘FX4’ and ‘Raptor’ trademarks here. An Australian-ised Raptor with the turbo mill could potentially embarrass its Seppo cousin. Any environmental concerns could be abated by using the stonking LPI gas injection system across the line. Get cracking with the letters, people. 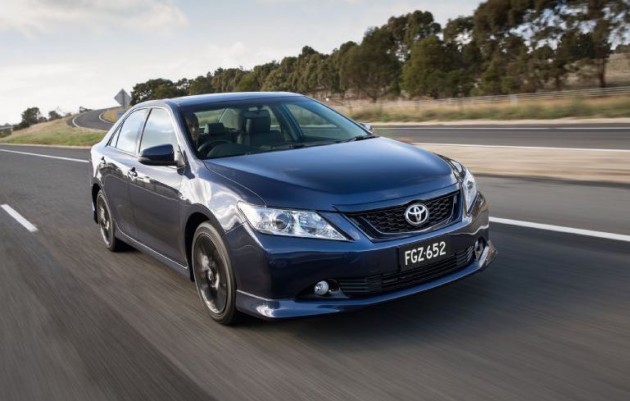 Why: The 2010 introduction of the Camry hybrid under the now-defunct Green Car Innovation Fund was somewhat of a coup for the Altona car marker, which sends the bulk of its production overseas.

The bulk of the money was spent adapting our production line to a car which was already developed, and tweaking it to our needs. Given the same hybrid hardware is also available with Aurion’s 2GR V6 in Lexus models, it would’ve been nice to see the same drivetrain in our Aurion, albeit with the electric motor driving the rear wheels. Add Lexus’s FXE version with direct injection (265kW plus electric motor) and we could’ve had Australia’s first green AWD sports sedan. 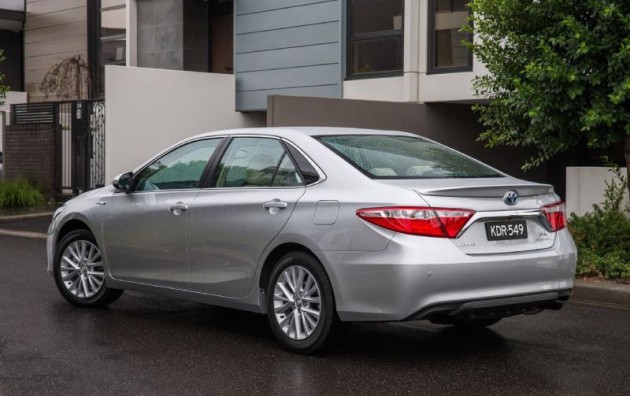 Why: The cooking Camry Hybrid already offers brilliant economy, thanks to its electric motor taking care of the most inefficient tasks (i.e. rolling off the line). This has seen widespread adoption of the model by taxi operators, some of whom have converted them to run on gas for even lower running costs. At the time of writing, petrol is $1.29 versus $0.62 for the barbeque gas. This would equate to a further 49 per cent saving on already obscenely low consumption costs. Ford and Holden offer dedicated LPG cars from the factory; Toyota could’ve furthered the development of the Camry Hybrid by following suit with a locally-sourced fuel. It was a missed opportunity we think.

Porsche Cayenne and Macan with 911 motor 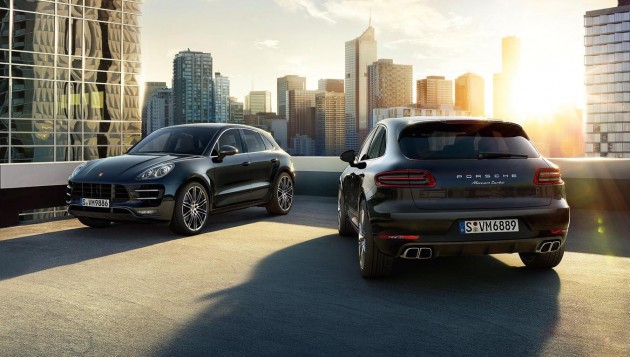 Why: To save costs, the Cayenne and Macan share platforms with other Volkswagen Group products – the Touareg and Audi Q5, respectively. This extends to their engines, using mass-market V6s instead of the 911’s iconic flat-six. Considering sportiness is the raison d’etre of both cars, the 911’s mill would lower the centre of gravity and add a sporting pedigree that would be worth its weight in gold. This was probably a case of the bean counters winning, although judging by the sales charts for both SUVs, customers aren’t complaining. 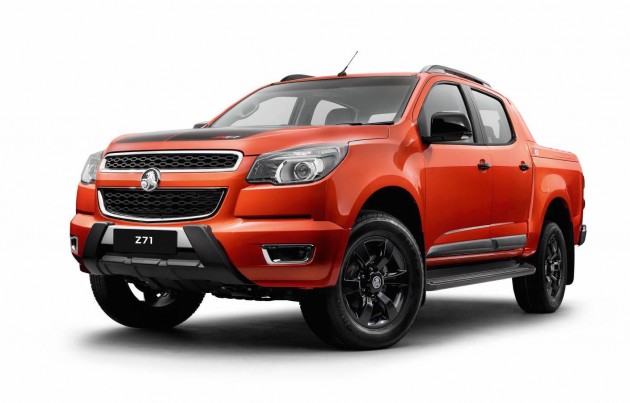 Why: With the imminent demise of the Commodore-based ute, HSV will have a yawning ute-shaped chasm in its lineup. One solution could be to transplant the drivetrain of the newest Corvette into the Colorado. Because the new would-be donor is more optimised for hard work and off-roading, one of our crafty component suppliers could whip up an IRS system to improve road manners and get that power to the ground. A jacked-up off-road version could be a fun idea as well – a Maloo and Cross-8 for the post-apocalypse. Whether HSV has the cash flow to pull off something like this is another issue. 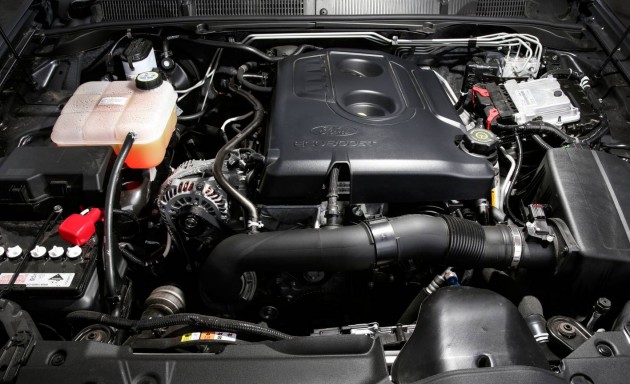 Why: In 2012, Ford adapted its all-alloy 2.0-litre EcoBoost engine in the Falcon, resulting in the first four-cylinder version in the nameplate’s 55-year history.

Sales have been less than stellar for the 2.0L Falcon, in our opinion due to buyer perception and lack of marketing. It certainly isn’t, however, because of the way it drives. A 60kg weight reduction over the front end makes this the most balanced and best-handling Falcon ever.

It is crying out for a quicker steering ratio, the ‘symposer’ of the Focus ST for a rortier note, and the stiffer ‘R-Spec’ suspension of the XR8. We think the base model’s ‘eco’ tyres would be fine, as there is fun to be had exploring the limits of a well-balanced car with moderate tyre grip.

Ford could have potentially created a new niche segment with one of the best-handling cars in the Ford world. If the blue oval had the guts. It’s noteworthy Ford still has all the parts at its disposal to cobble some of these together before it shuts up shop. Falcon ST, anyone? 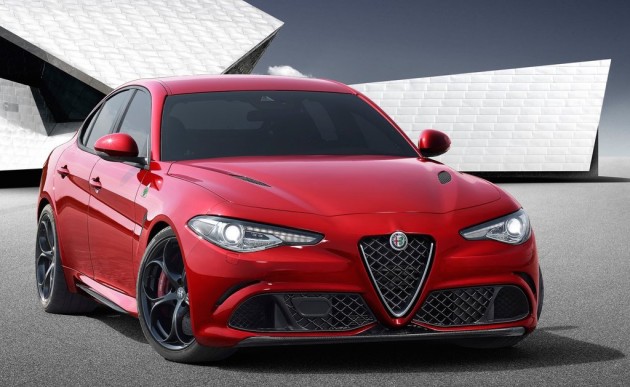 Why: Alfa’s freshly revealed Giulia QV is oozing Italian ferocity. With a Ferrari-derived twin-turbo V6, it appears to have the M3 and C63 AMG pipped for performance. But BMW M and Mercedes-AMG are not known for resting on their laurels. No doubt the Giulia QV is upgrade-able and probably will be in due course, but we certainly wouldn’t complain if ol’ Sergio reached for the 4.0-litre twin-turbo V8 screamer from the Ferrari 488 GTB. Ferrari might though. It wouldn’t be the first time a Ferrari V8 has powered a prestige sedan; the Lancia Thema 8.32 offered the 308’s 2.9-litre V8, unbelievably turned 90-degrees to power the front hoops. 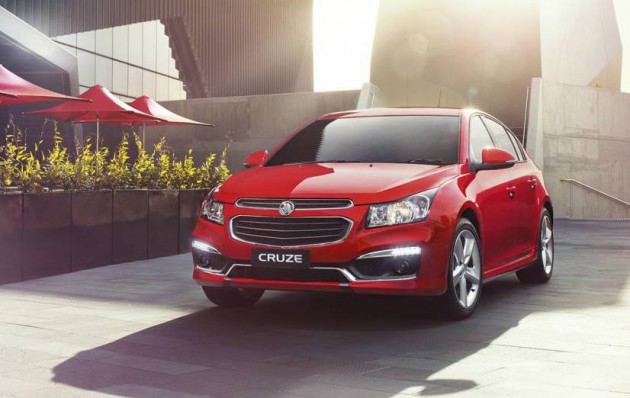 Why: The Cruze shares its Adelaide assembly line with the Commodore. Say one day the Commodore SV6’s 210kW V6 found its way into it’s smaller, front-drive brother. A monster would be born.

Holden’s talented chassis engineers could do a fine job of masking the resulting torque-steer. Throw on some A9X-style guards and some lairy ’70s colours and you have a fitting, nostalgic tribute to Holden’s storied history of small car, big engine. 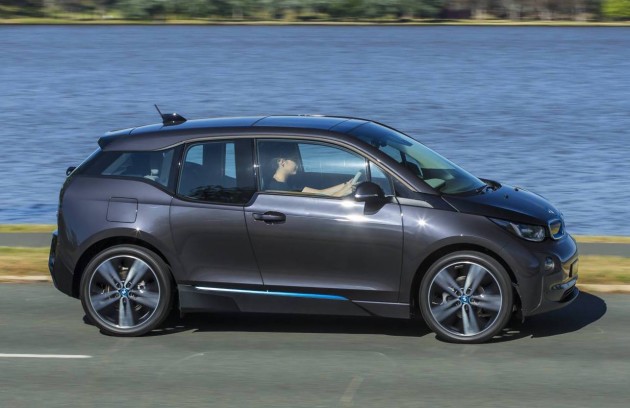 Why: BMW is turning to the UKL front-wheel drive platform for the next 1 Series. Its economy of scale and low-development costs make it a no-brainer from a business sense, even if it sacrifices the optimum driving layout that has long been the domain of The Ultimate Driving Machine.

However, we would implore the marque to take a different, more daring route for its next version. It already makes relatively affordable small electric car, the i3, which happens to have the world’s first mass-produced carbon-fibre body. Get rid of all the batteries, add the relatively new B38 three-cylinder turbo and you have something worthy of The Ultimate Driving Machine.

The i3’s manufacturing process is probably not at a stage where it could handle the volume of the 1 Series but as the G11 7 Series shows, BMW does intend to eventually bring carbon fibre bodies to the masses. 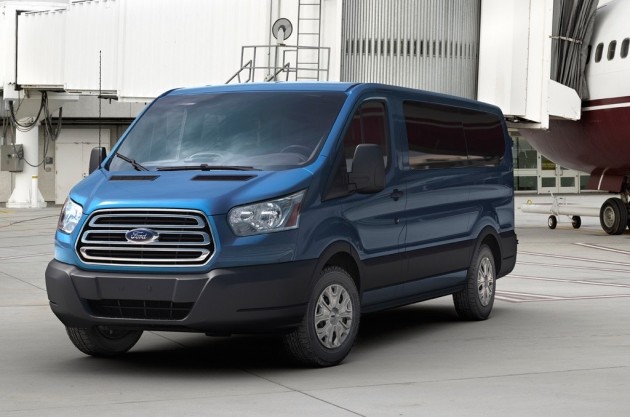 Why: Ford has split the newest Transit into two models; the midsize front-wheel drive Custom, and the jumpo-size rear-wheel drive version. In the United States, the Transit is replacing the ageing E-series vans. As such, they get a cracking 3.5-litre twin-turbo V6 petrol while we’re stuck with the 3.2-litre diesel from the Ranger. Ford US has already done the engineering work, we just need the Turkish RHD plant to put it together for us. Given a large proportion of Transits are used as ambulances, imagine how much easier it would be for the drivers to zip around with the extra grunt. A groundswell of private sales could come from disenchanted former XR6 Turbo ute customers too.

Honorable mentions: Fiat 0.9 TwinAir in either Morgan 3-wheeler or Caterham Seven, MX-5 with upcoming CX-9’s turbo 2.5, V8 Supercars’ ‘Car of the Future’ converted for road use.

MINI has announced the launch of a new business venture that will see the company convert its classic cars into...