An all-new Italian sports carmaker by the name of Vygor has released a teaser image of a new luxury sports car. Limited details are available at this stage, however, the teaser image may preview either a low-volume production model in the works, or at least a concept showcase of what the company may present in the future. 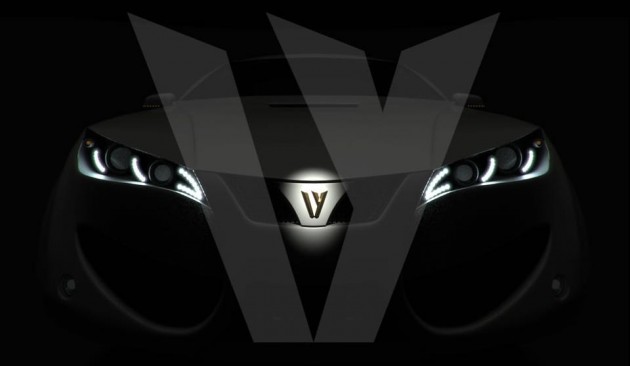 Vygor released a cryptic statement about the car, which seems to read like it was lost a touch in translation from Italian to English. Nonetheless, the new Vygor promises to be,

“An emotional car, like a wind blow in the skin, like the thrill of sudden pleasure which takes your breath away, and unleashes emotions. The emotion to hear the thunder of the engine which is pure adrenaline, aggressive and biting as you have always dreamt but also mild as silk, the emotion of touching a panther, the emotion of taming the power.”

So far only one image has been released, but the new Vygor will apparently be unveiled on October 10th in just under a couple of week’s time. As soon as we find out more, we’ll let you know. Stay tuned.