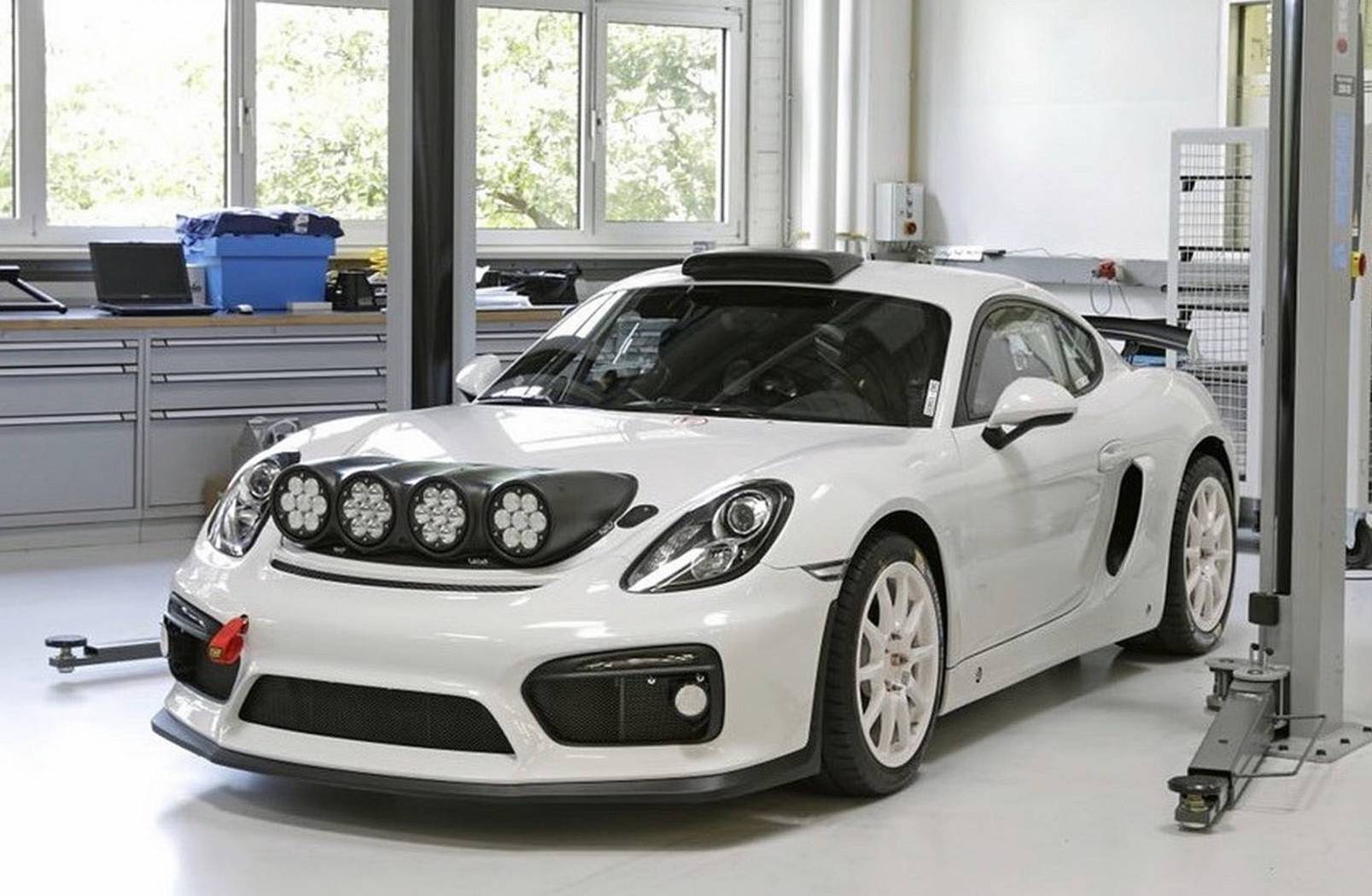 Porsche has released images of an awesome 718 Cayman GT4 Clubsport rally concept, which could mark the test bed for a production version… maybe even Porsche’s return to rally as a factory racing team? 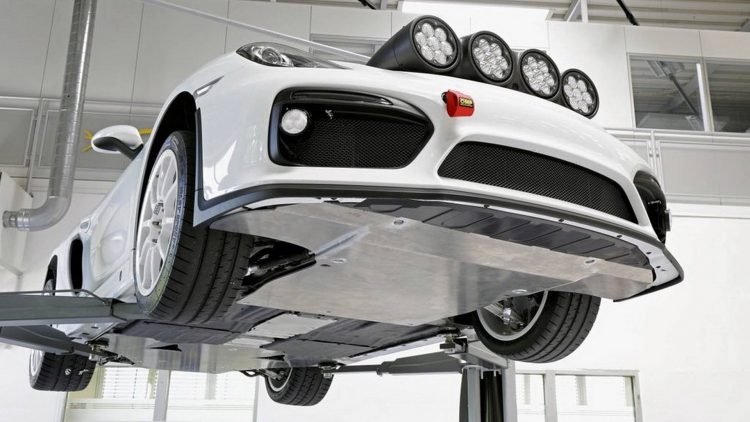 The one-off is set to hit the dirt as a course car later this month, at the Rallye Deutschland, driven by Romain Dumas. Dumas set the record at Pikes Peak in the VW I.D.R electric race car earlier this year.

Obvious rally-ready credentials of the GT4 Clubsport rally concept include the roof scoop air intake, a massive set of LED spot lights on the bonnet, skid plates, tow loops front and rear, as well as a set of Michelin Pilot Sport tyres.

While there’s been no official confirmation from Porsche as to the powertrain details, it stands to reason that the Clubsport rally is powered by the same 3.8-litre dry-sump flat-six engine producing 284kW/420Nm at the GT4, mated to Porsche’s six-speed PDK dual-clutch transmission with rear-wheel drive. 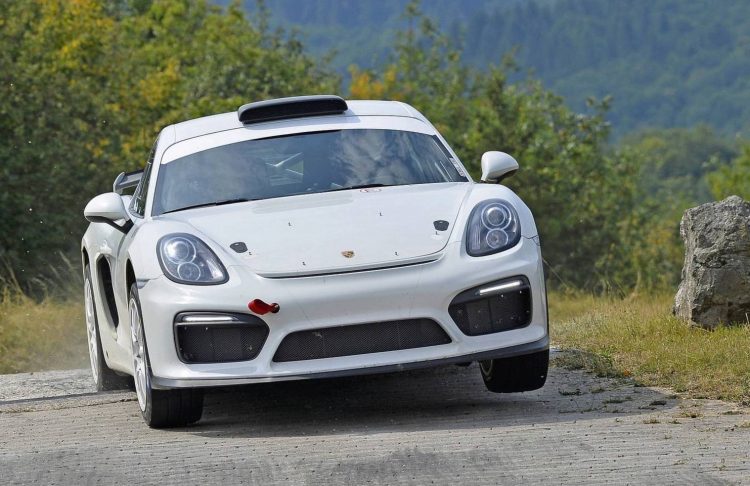 In a tweet by Porsche, it says it will gather feedback and decide whether or not to produce the racer by later this year. In the same post, four images of the concept are featured, along with a statement that says: “the Cayman GT4 Clubsport is just a concept car for rallys.”

With this explanation, it stands to reason that sufficient interest from teams and private owners could push Porsche in the direction to produce race-ready Caymans for rallying. With FIA-compliance, the Clubsport rally concept could be eligible to compete in the R-GT category for road rallying.