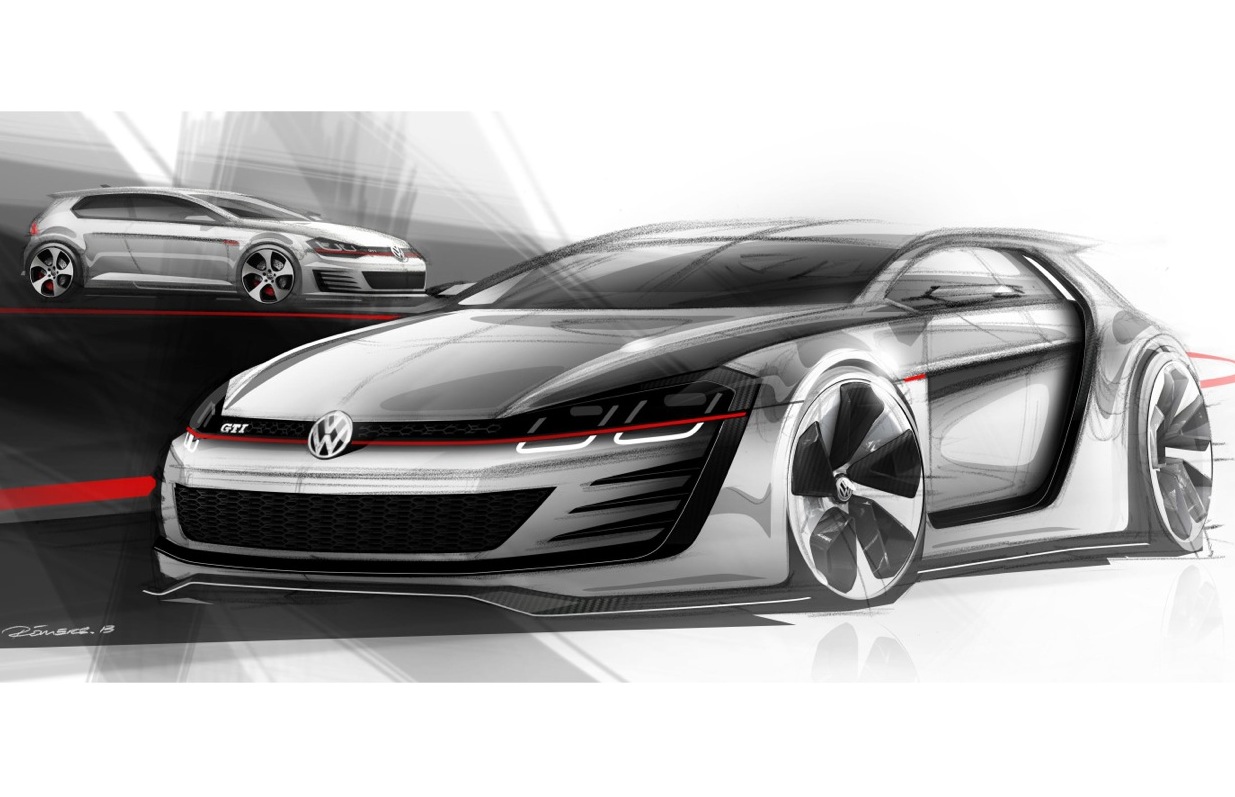 Volkswagen has released some teaser images of an insane new concept car it plans to unveil at the Worthersee festival later this week. Called the Design Vision GTI, the concept is being pitched as a potential track car of the future. 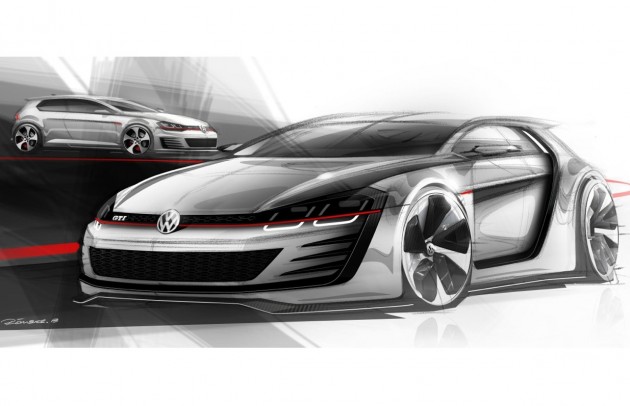 As you can see by the sketches, this is not your usual Golf GTI. It’s a much more serious version with widened track front and rear, heavily pumped wheel arches, and lots of carbon fibre aerodynamic enhancements.

Under the bonnet sits a stonking great 3.0-litre TSI V6 turbo engine producing a supercar-like 370kW of power and 560Nm of torque. Sent through a DSG dual-clutch transmission, the Design Vision GTI is capable of 0-100km/h in just 3.9 seconds.

Although the concept isn’t headed for production any time soon, it does show what Volkswagen could do if it were to offer something for the circuit.

The concept will debut on May 8, international time – expect some images and further details in the coming day or two.