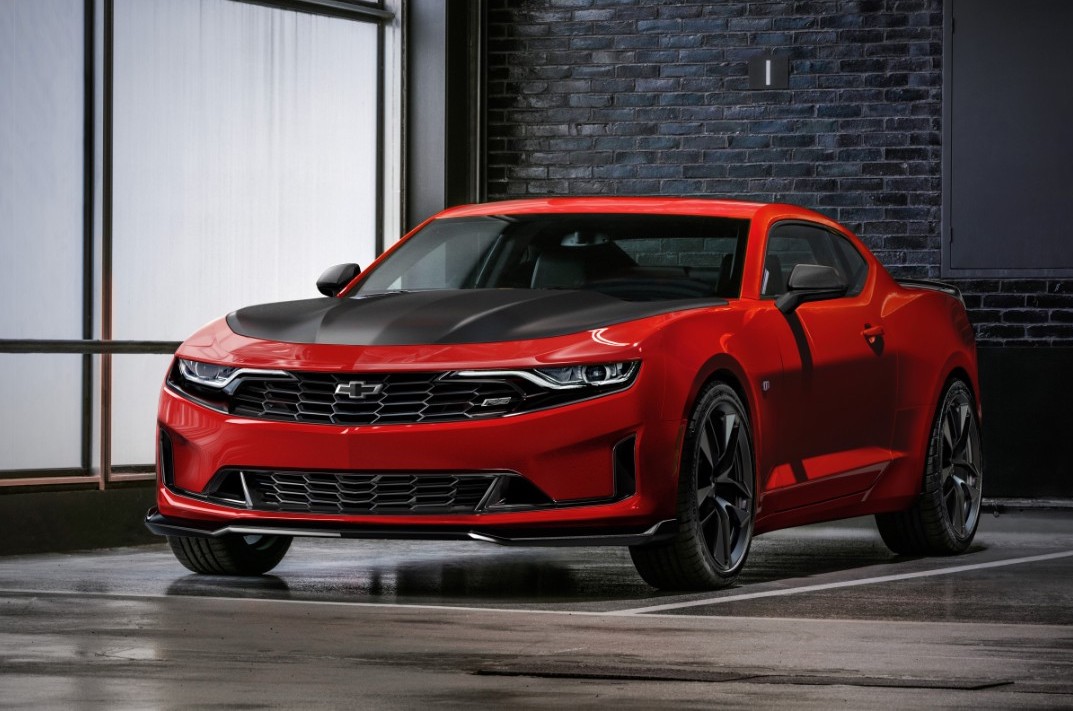 You might as well get used to seeing this. It’s the 2019 Chevrolet Camaro facelift. This is the muscle car we’ll likely see imported to Australia and sold through HSV over the next couple of years. 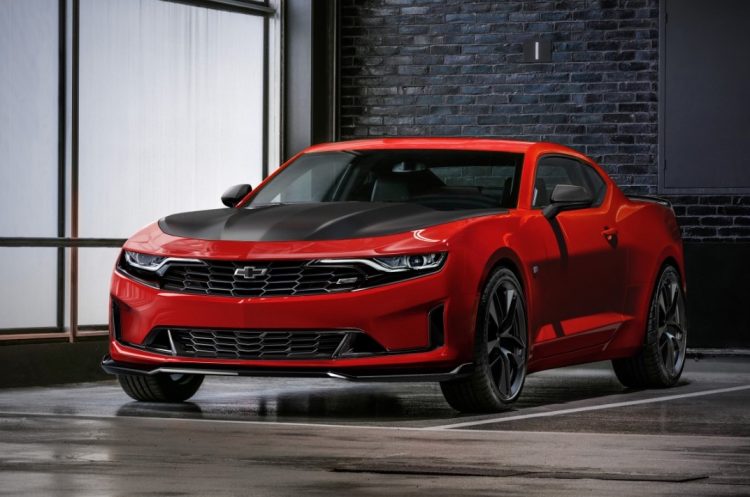 Chevrolet unveiled the facelift online, giving the iconic muscle car a new look front end, including front grille and intakes that have been optimised for better cooling or to minimise drag or lift. The bonnet is also new, with LED dual-element headlights, and new LED taillights and rear fascia for all models. The RS and SS also receive freshly-styled 20-inch alloy wheels.

The company is introducing a new turbo variant for fans, called the Turbo 1LE. It comes with a 2.0-litre turbo four-cylinder that produces 205kW and 400Nm, matched exclusively to a six-speed manual transmission. The Turbo 1LE gets FE3 sports suspension with chunky sway bars front and rear, Brembo brakes, and a flat-bottom steering wheel. There’s also Sport and Track driving modes to select from inside the car.

As for the Camaro SS, it gains the latest 10L80 10-speed automatic transmission. This units comes packaged with launch control and a line lock (burnout) function to assist with drag racing. No changes are mentioned for the engine, which means the 6.2-litre naturally aspirated ‘LT1’ V8 producing 339kW continues as is. 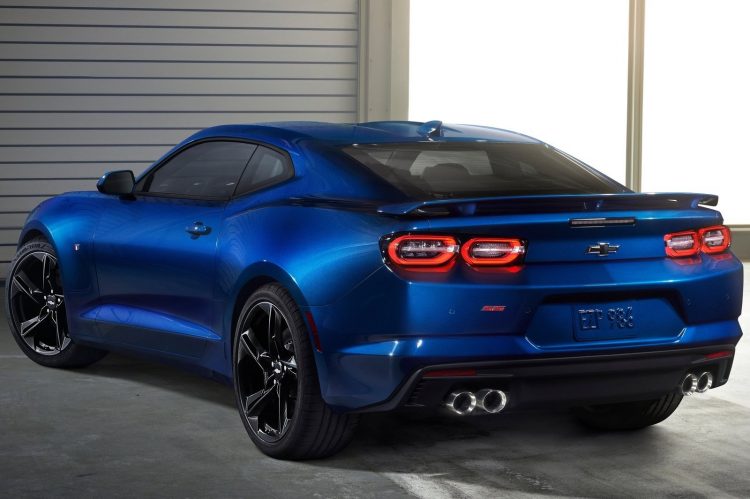 “Lauded since its introduction for its balance of driving fun, refinement and value, the restyled 2019 Camaro reaches even higher with more of the design, technology and choices that customers want. It’s a performer with few competitors and a pillar of Chevrolet’s energised car lineup.”