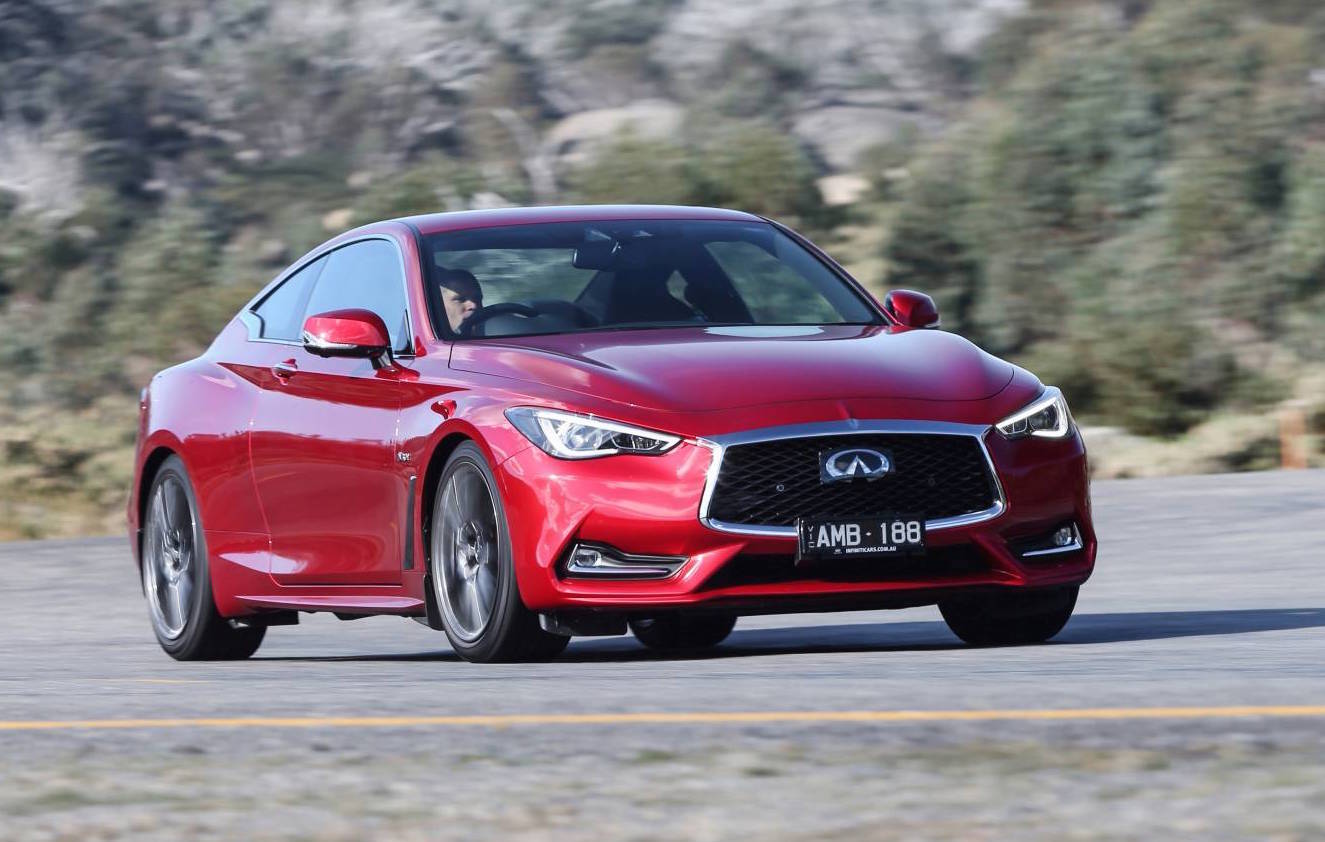 Infiniti’s hottest rear-drive coupe flagship has arrived to take on the BMW 440i and Mercedes-AMG C 43 Coupe, while coming in at a much lower price. 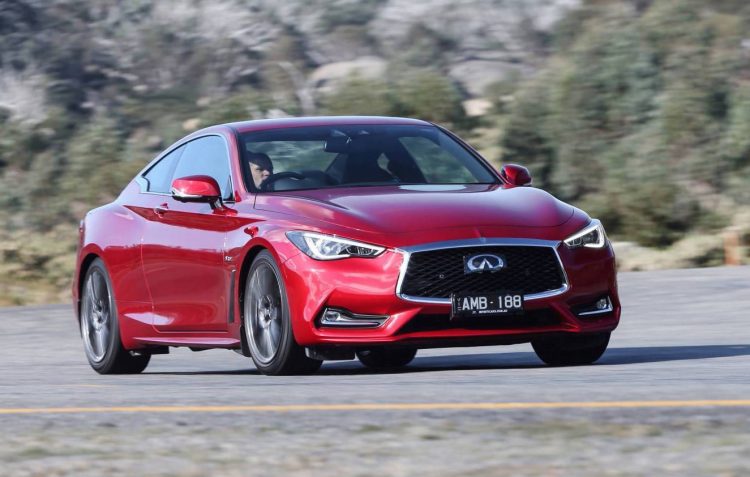 Styling-wise you can tell it apart thanks to 19-inch alloys with 355mm front and 350mm rear brakes poking behind them with red calipers. It also comes with a discreet bodykit with lip spoilers front and rear. 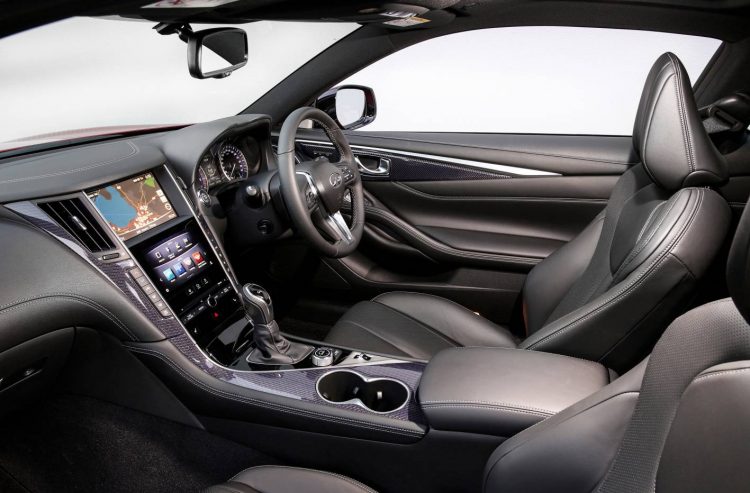