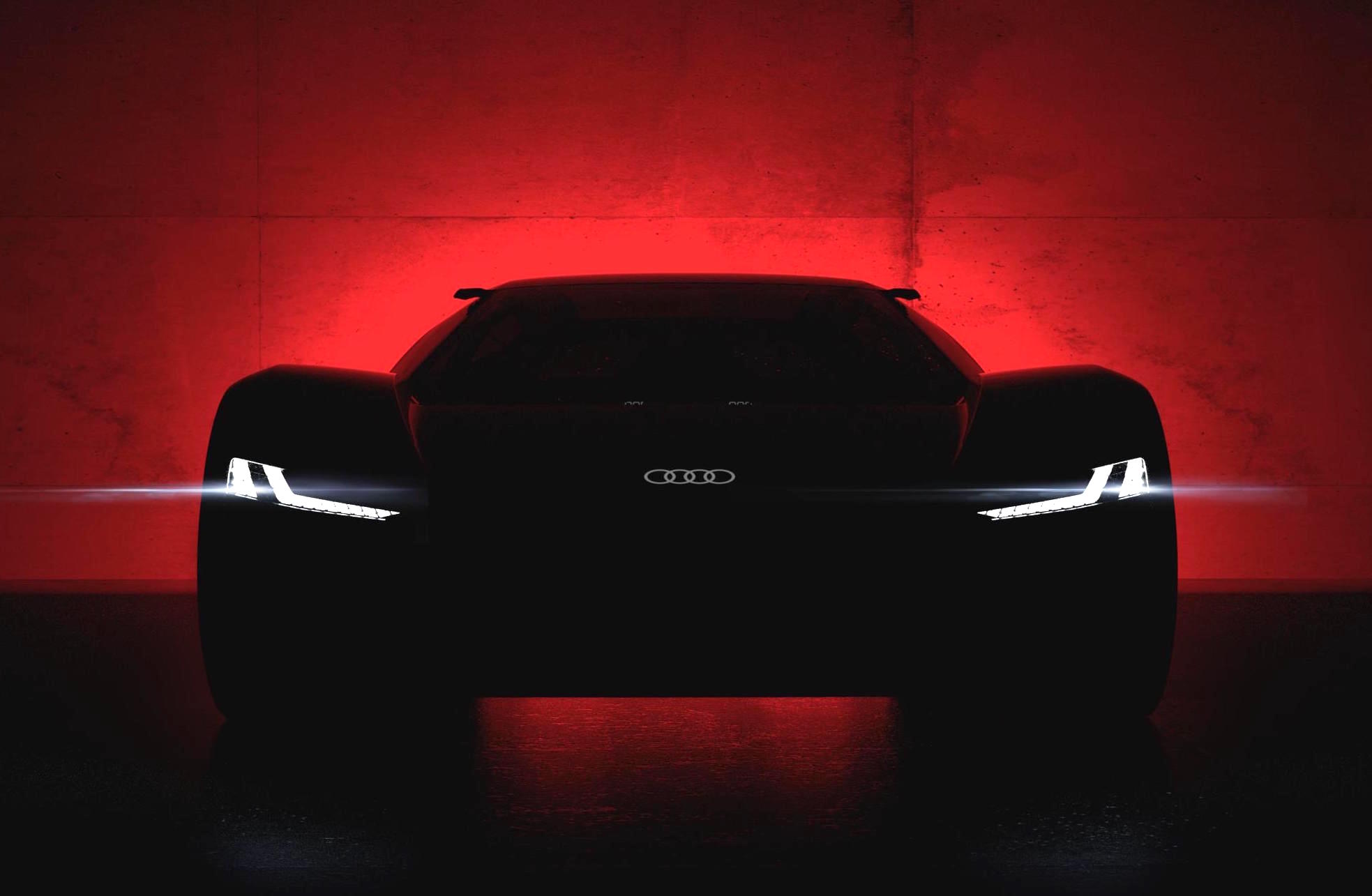 Audi is planning a special concept car for the Pebble Beach Car Week event in California next month, called the Audi PB18 e-tron. A preview image has been released showing what looks to be a very low-slung supercar silhouette. 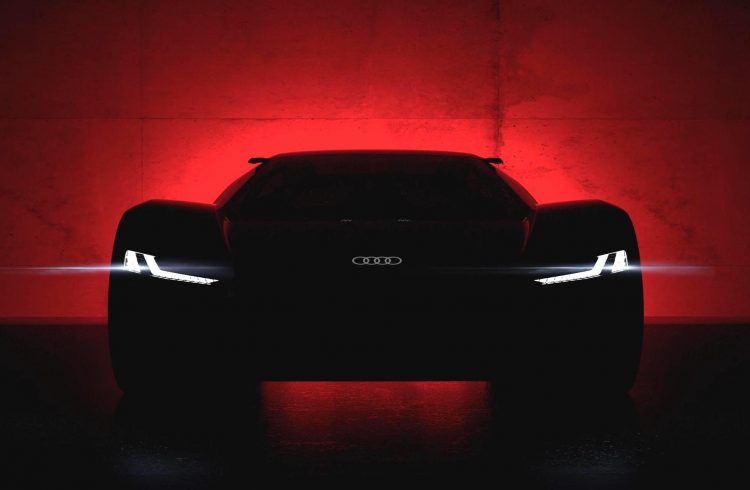 The is being described as a supercar concept, offering “emotion instead of emissions” via a “powerful electric drive” system. Audi has selected Pebble Beach to showcase the car due to its prestigious-focused tradition, naming the car after the event – PB – while also infusing some of the company’s motorsport heritage, with the Audi R18 Le Mans racer also inspiring the name.

Taking a look at the front end, the PB R18 e-tron concept looks distinctly low and pointed, like a traditional supercar, with LED headlights clearly visible. There also appears to be a silhouette of some tiny side cameras up on the roof, likely replacing conventional side mirrors.

Specifications are yet to be detailed, however, wearing the ‘e-tron’ badge means it will use a fully electric system like many concepts before it that also wore the e-tron label. As a guide, the R18 e-tron Le Mans racing car featured a turbo-diesel V6 engine paired with two 74kW electric motors, for the 2013-spec anyway.

Audi also unveiled a dramatic e-tron Vision Gran Turismo concept earlier this year. It featured three electric motors, with two at the rear and one at the front, all combining to produce 600kW and 1001Nm. The concept was mainly created for the Sony PlayStation game Gran Turismo, but apparently a real-life version can cover 0-100km/h in 2.5 seconds. Some inspiration could be drawn from this for the PB concept’s powertrain.

All will be revealed on August 23 at the Laguna Seca race track in California. It will then be on display at The Quail on August 24, and during the Concours d’Elegance show in Pebble Beach on August 26. At this stage no plans for production have been locked in, but Audi says the car is a “design study for a puristic sports car of the future”.