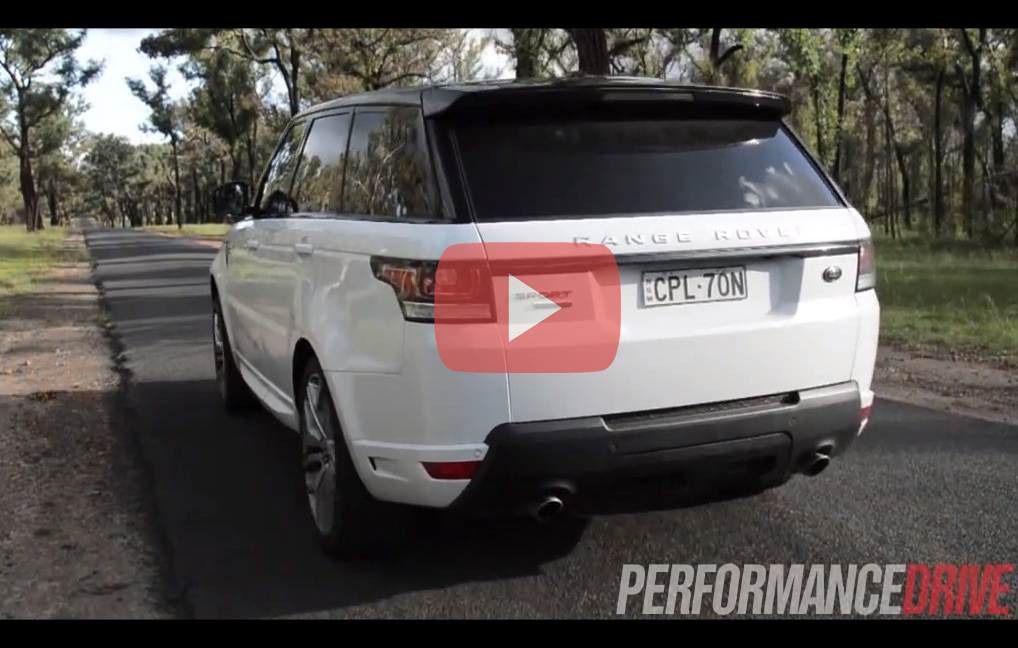 With 2015 just around the corner now, we thought we’d look back over the most popular videos we published this year. Specifically, the top 10 PDriveTV YouTube channel videos of 2014 in terms of total views (at the time of writing). 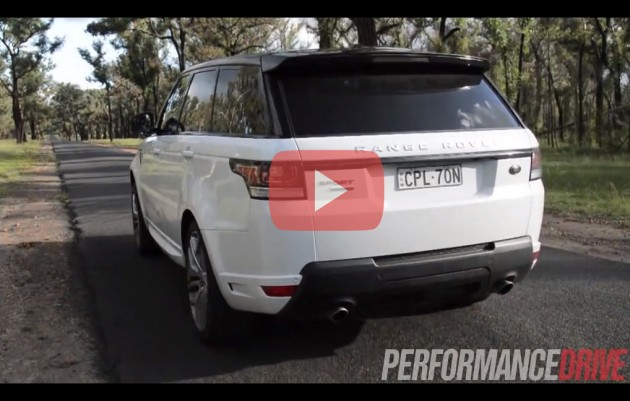 Sitting in tenth spot is our Nissan Pulsar SSS review video. It’s attracted the interest of 45,853 views since it was published on March 13. We liked the friendly price tag, the practicality and the decent turbo performance. We felt it could do with better body control and perhaps a more modern interior. See below to see how she went.

Our Isuzu MU-X review was one of the first videos we did on a regular, mainstream car. We usually only did a performance video for the sports cars or premium cars that we reviewed. However, with 53,684 views so far since being published on September 14, it proved to us that we should video all vehicles.

PDriveTV viewers love BMW videos, according to the stats. So it’s no surprise the BMW 328i Sport Line review video attracted plenty of interest. It has been viewed 55,546 times since being published on March 30. We enjoyed the car’s handling and dynamics, and the respectable fuel economy and performance. We weren’t a fan of the multiple warning chimes and buzzers, or the way the traction/stability control cannot be switched completely off. Check it out below.

The Hyundai i30 is one of the most popular vehicles in Australia at the moment. So with our Hyundai i30 SR review we, and obviously many others, wanted to see the performance potential of the SR version. Since being published on February 28, the video has attracted 59,159 views. We liked the SR’s surprisingly good acceleration, but we thought it needed more low-end torque. See below.

Sounding like a high-revving naturally aspirated racing machine from the 1960s, the Jaguar F-Type V6 is one of the best-sounding sports car on the market. Not convinced? Well, you’ll need to argue with the 179 ‘Likes’ from the video below, which has attracted 75,408 views since February 9. We loved the F-Type’s handling and body composure, and the drop-dead sexy design. We weren’t impressed by the tiny boot space.

Coming in at the halfway point in fifth place, our Kia Cerato Koup Turbo review video has attracted an audience reach of 78,353 since February 18. We liked the level of standard equipment and the punchy turbo performance, but we weren’t convinced on the price.

In forth place, it’s the BMW X5 xDrive50i review video. It has attracted 79,879 views since March 17, with 175 Likes and 10 Dislikes. We loved the performance of this beast, clocking 0-100km/h in just 4.8 seconds. We also thoroughly enjoyed its beastly V8 soundtrack. About the only aspect we weren’t convinced on was the stiffness of the suspension and the typical BMW chimes and buzzers.

We struggled to find any flaws in our Volkswagen Golf GTI Mk7 review. Even with the manual transmission it’s a fun, practical, economical, and well-packaged piece of equipment. Performance is great, and it sounds awesome. Others obviously thought so too. So far the video has attracted 97,996 views since being published on Jan 25.

Perhaps one of the best-sounding performance hatches around, our Abarth 695 Maserati review video shows not only the surprisingly swift acceleration on offer, it also shows there are a large group of fans out there. The video has attracted 99,609 views since Jan 7, with 216 Likes and just 9 Dislikes. We enjoyed the funky styling, open-air cabin and glamorous interior decor, however, the slow-changing sequential gearbox does take some getting used to.

Sitting in top place as the most popular PDriveTV YouTube video that was published in 2014 is the Range Rover Sport review video. It has attracted 148,204 views since being published on May 17, with 403 Likes and 15 Dislikes. And it’s no surprise really. The Sport is an epic vehicle in almost every single way; design, interior comfort and pampering luxury, engine performance and soundtrack, and excellent drive character on and off the road. What a machine.