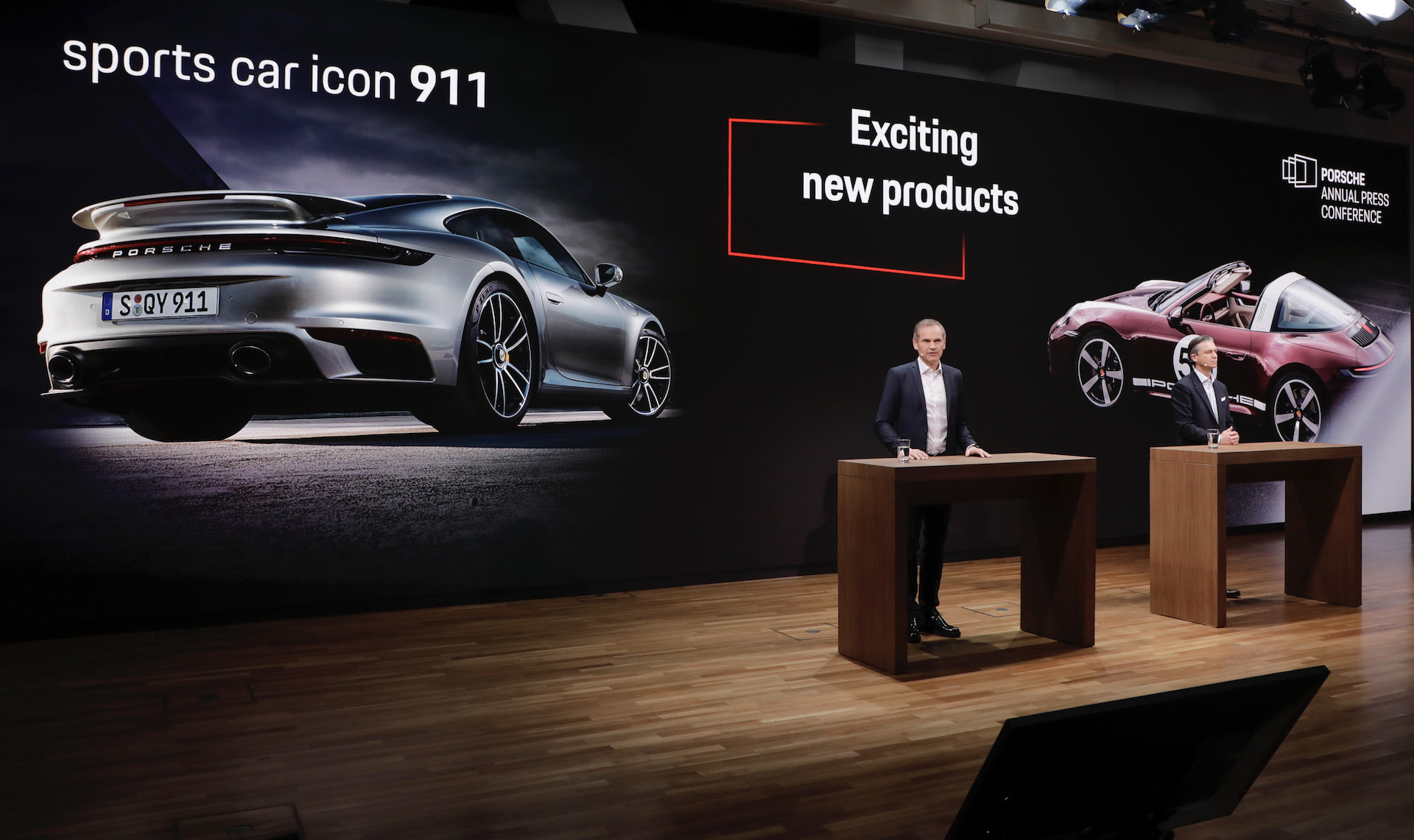 Porsche has managed to set a new revenue record for the year of 2020, emerging from the pandemic-plagued period having grown its value to 28.7 billion euros, 100 million more than 2019’s results. 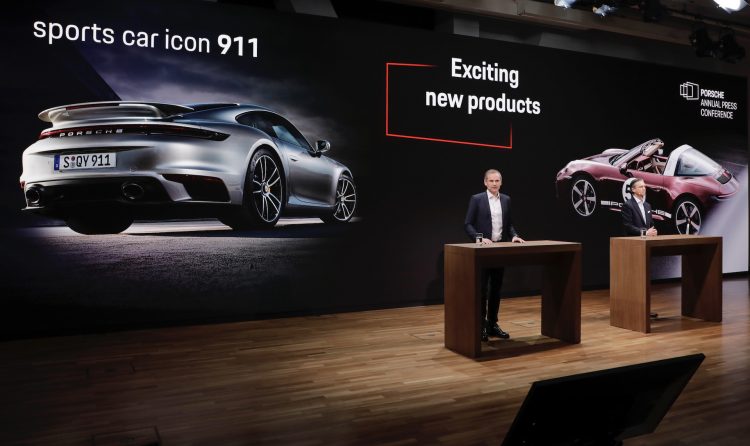 Despite the fact that Porsche actually delivered 3.0 per cent fewer units than in 2019, mainly due to temporary production shutdowns, the 272,000 vehicles it did deliver allowed it to post profits before tax of 4.4 billion euros. The figures were announced during the company’s annual conference last week.

Strong growth in the Chinese market, alongside the introduction of the Taycan and fan-favourite Cayenne ensured that Porsche wouldn’t let a pandemic get in the way of it posting record numbers.

Porsche says that its operating results stood at 4.2 billion euros after posting a return on sales of 14.6 per cent. Even with the pandemic, Porsche was able to achieve its target corridor of sales. The company’s bottom line was buoyed by the market’s positive reaction to its Taycan and the public’s unrelenting desire for its 911, but more notably, its Cayenne SUV. 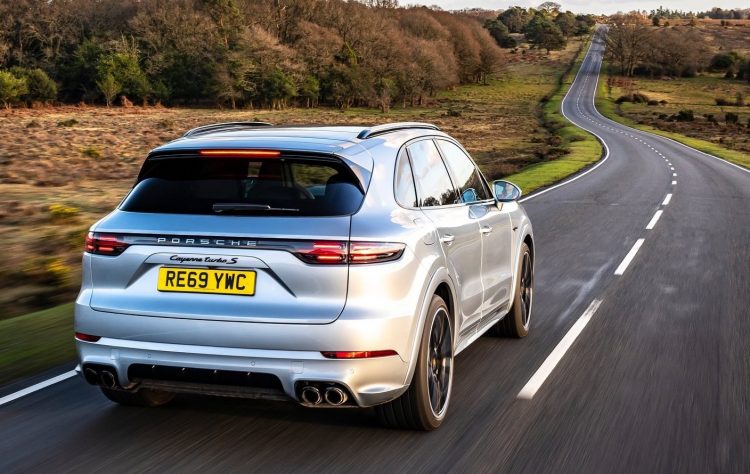 The Cayenne was Porsche’s top-seller in 2020, edging ahead of the Macan which has also been the most popular in prior years. More than 92,860 units of the Cayenne were delivered to customers in 2020.

In Europe, Porsche sold 80,892 units, and in the USA, it managed to ship 69,629 cars. Interestingly, in Europe, more than one-third of vehicles sold were either fully electric or hybrid variants, while this ratio stood at 17 per cent for global sales.

“The financial year 2020 was successful for Porsche – despite challenging circumstances. There are four reasons for this: our attractive product range, convincing electric models, our brand’s innovative strength and the determination with which we approach our crisis management. More than 20,000 units were delivered of the Taycan, the first all-electric Porsche sports car. This makes it the most successful electric sports car in its class. More than 50 international awards attest to this.” 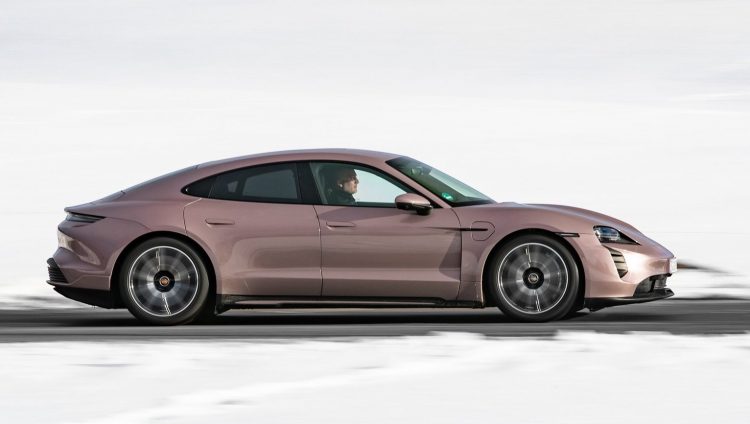 Lutz Mesche, deputy chairman of the executive board, said Porsche was able to avoid economic downturns due to its cost and liquidity management system. He said:

“We needed to reduce all costs that were not absolutely necessary. We didn’t scrimp at all when it comes to the future topics. We continue to proceed at full speed on transformation, digitalisation and electrification. Attempts to economise in these areas will very quickly result in a loss of competitiveness.”

Porsche will soon launch the Taycan Cross Turismo, which is also expected to be quite popular given it is essentially a crossover/SUV version of the Taycan. In the not-too-distant future Porsche will also introduce the next-gen Macan which will be a fully electric model line.