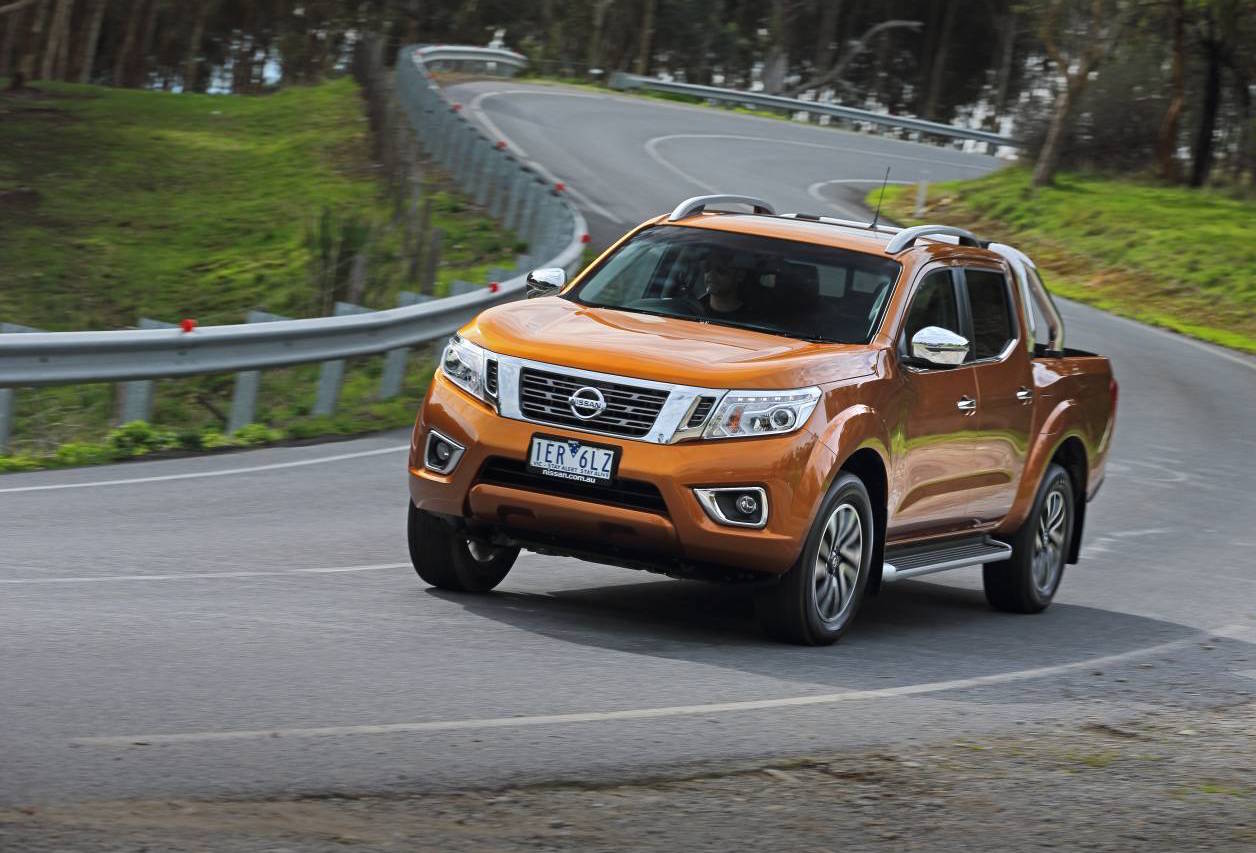 Some news from the Daimler and Renault-Nissan partnership has been released, regarding the production of the new Mercedes-Benz pickup ute. 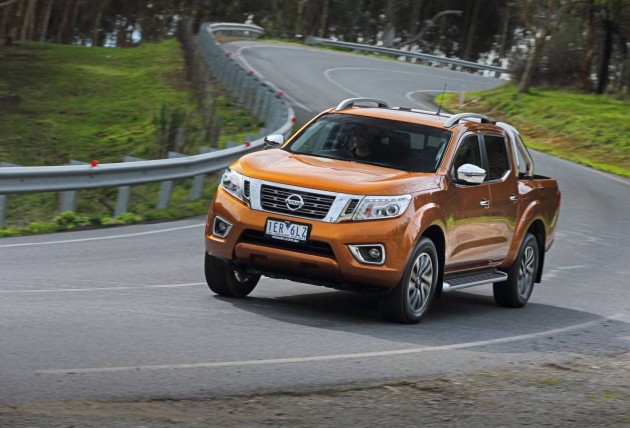 In a company statement, Nissan confirmed the Mercedes-Benz one-tonne ute will be produced by Nissan at the Renault facility in Cordoba, Argentina. This is where the latest Nissan Navara NP300 is manufactured for some market regions.

The ute will be based on the Navara NP300 platform, “sharing some of its architecture”, however, it will be engineered and designed by Daimler to meet its specific needs and custom expectations.

Nissan says the Mercedes will possess a unique design, with typical Mercedes characteristics and features to help separate it from the Nissan counterpart. Being based on the Nissan though, it is expected to offer similar dimensions and cabin space, including the possibility of various cabin and tray layouts.

A Renault ute is also going to be developed along side the two, sharing the same platform. It will be built at the Cordoba plant, although, production of all three pickups will take place at Nissan’s Barcelona facility in Spain as well.

Specifications for the Mercedes-Benz ute are still under tight wraps. In the Nissan there is a 2.3-litre twin-turbo diesel four-cylinder producing 140kW and 450Nm. It can be matched to either a six-speed manual or seven-speed sports automatic, with rear- and four-wheel drive options.

The Mercedes ute will go into production ‘before the end of the decade”, according to Nissan. Prices are yet to be confirmed. Rumours suggest a price bracket above the Nissan, by around $10,000 or more. As a guide, the most expensive Navara on sale in Australia at the moment starts from $54,490.