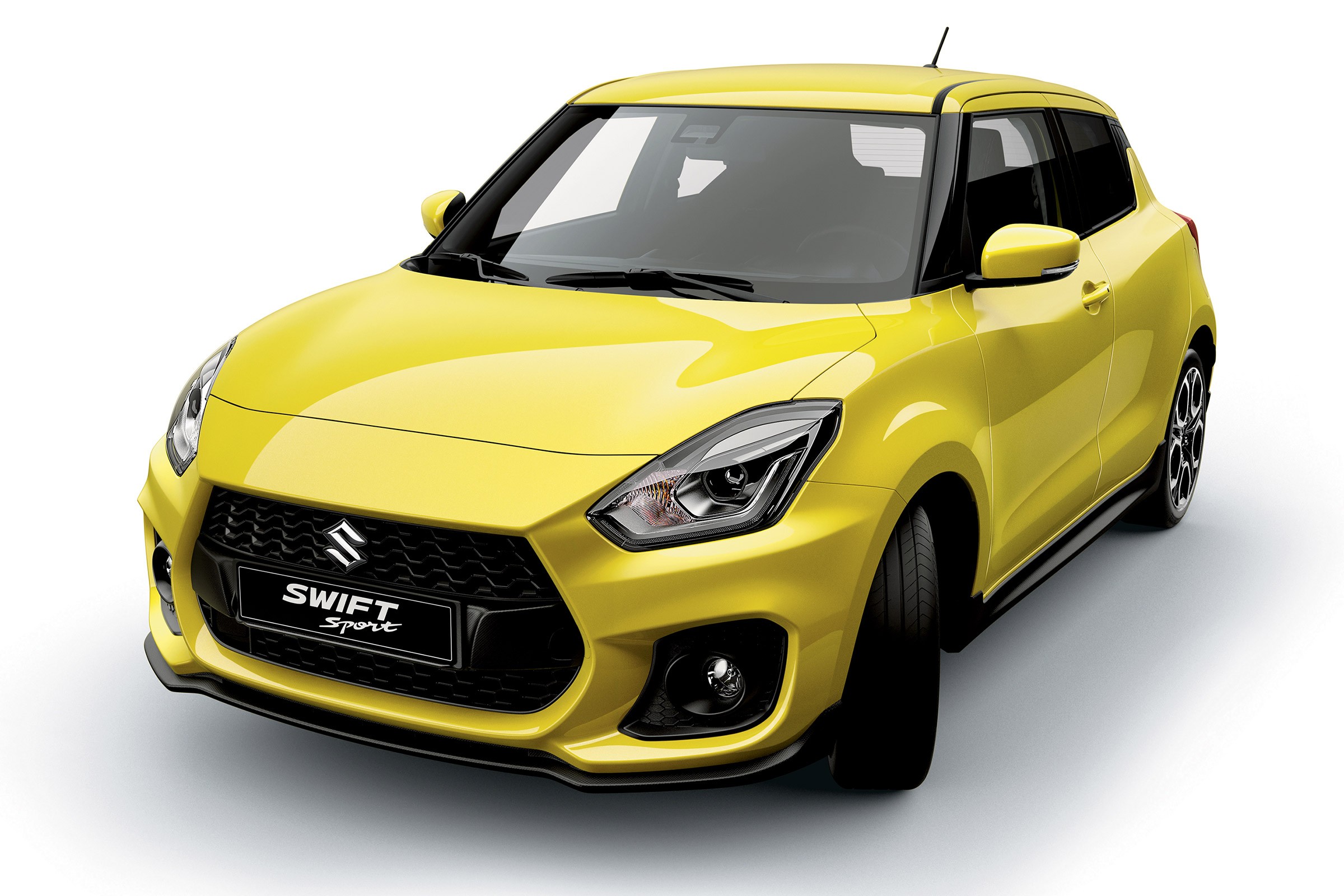 Some more teaser images of the 2018 Suzuki Swift Sport have been released in the lead up to the new micro hot hatch’s debut at the Frankfurt show next month. 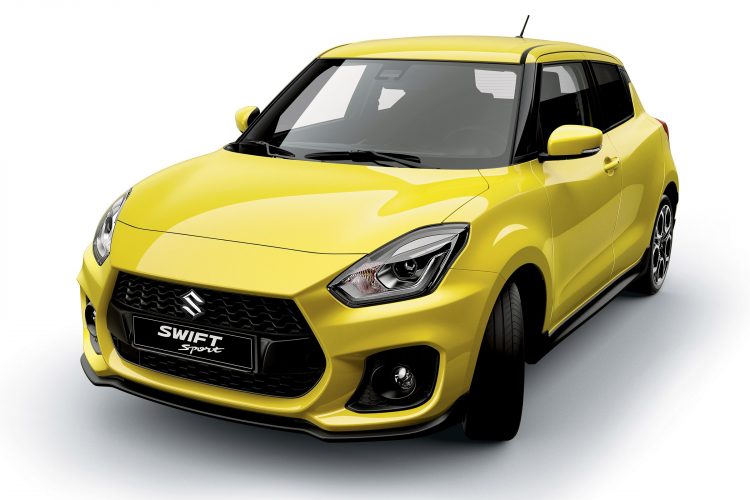 Along with the image released last week, Suzuki has this time provided some detail shots of the rear diffuser and exhaust, confirming dual outlets out the back like on the outgoing model. There’s also some close-ups of things such as the headlights and alloy wheel design.

Perhaps the most interesting image is one showing the full dash and some of the interior. This confirms the new Swift Sport will come with a bespoke sports steering wheel, separate to the wheel featured on the regular variants, along with a red-highlighted instrument cluster and sports seats. 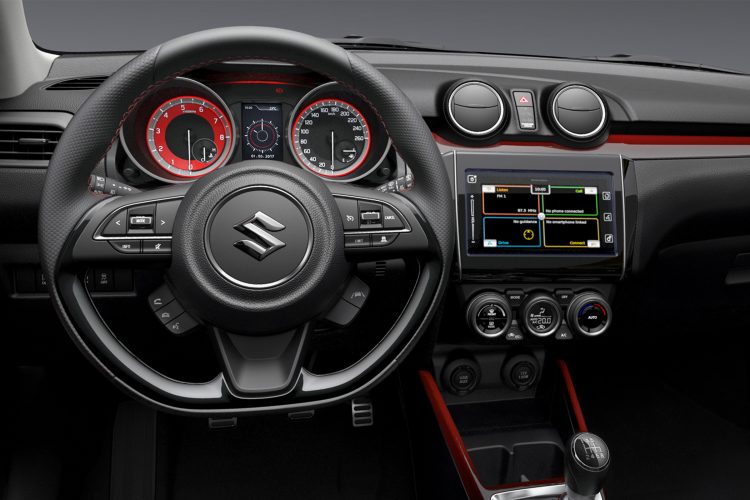 We were hoping the instrument cluster might provide some clues of the powertrain, however, the tacho redlines at the exact same point as the tacho in the GXL. In the GXL (in Australia), drivers get to play with a 1.0-litre turbo three-cylinder engine that produces 82kW and 160Nm.

What is evident though is increased speed. The speedo maxes out at 260km/h instead of 220km/h on the regular GXL. But overall, could this mean the new Swift Sport will come with a revised version of the 1.0-litre three-cylinder unit?

The other main option rumoured is the 1.4-litre BoosterJet four-cylinder turbo that’s seen in the Vitara S-Turbo and latest S-Cross. In both of these, rated at 103kW and 220Nm, the redline marking starts at 6000rpm (pictured below). 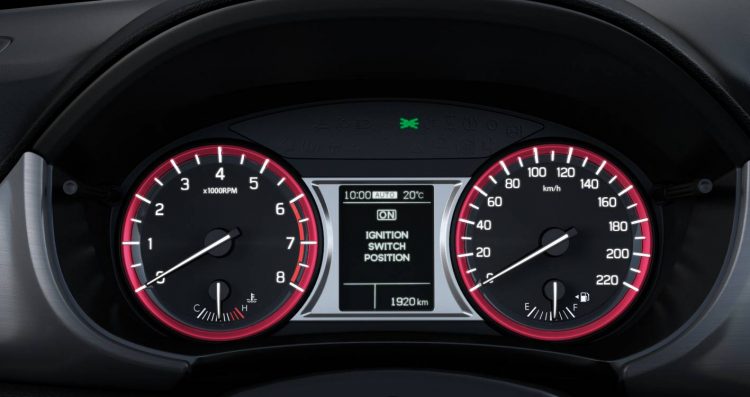 Another element that is confirmed – which we kinda already gathered anyway – is the inclusion of a six-speed manual transmission. While many other carmakers are switching to CVTs and dual-clutch autos, the Swift Sport will at least be offered as a manual.

We’re sure more previews will be released over the coming weeks before the big debut at the show’s opening on September 14.