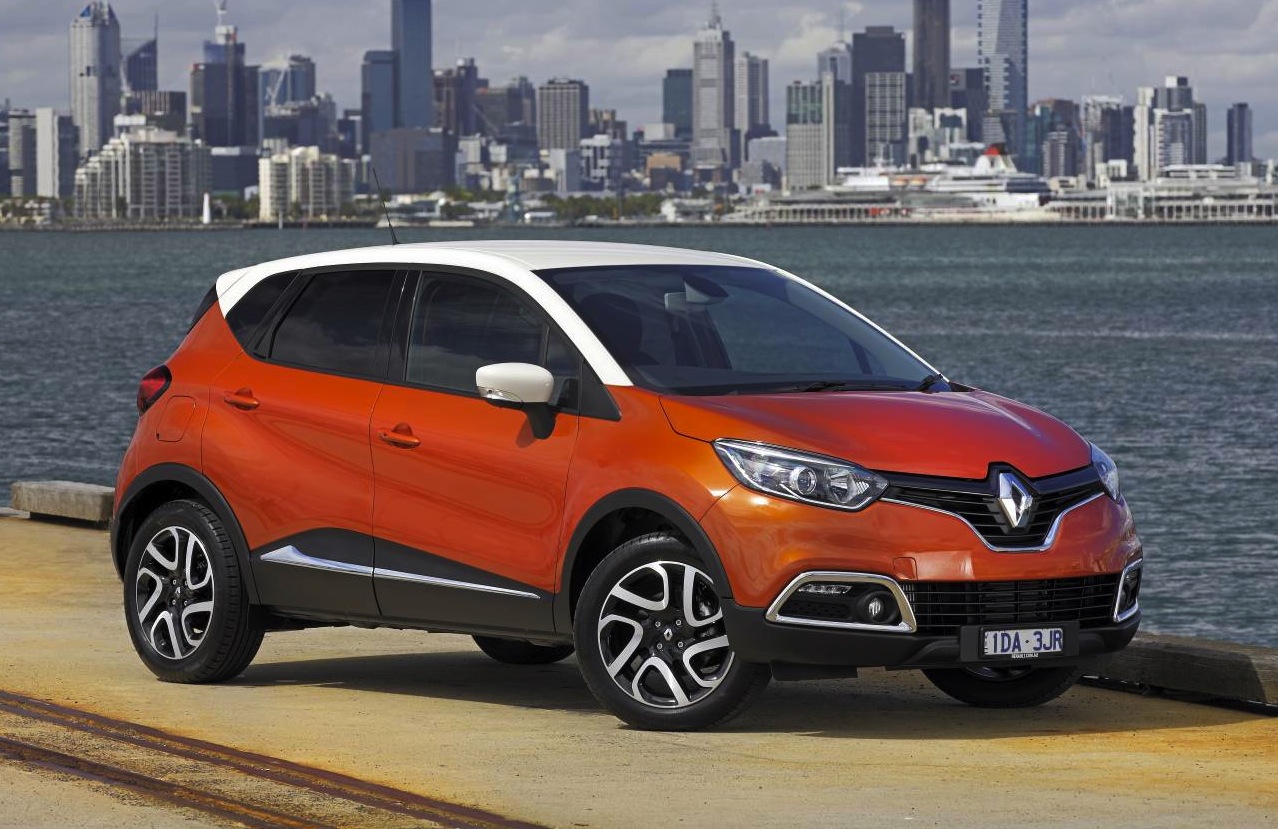 The concept-looking Renault Captur has landed in Australia, ready to compete in the compact SUV market segment. It brings funky styling – of course – as well as “best-in-class” turbo-petrol engines and an innovative interior. 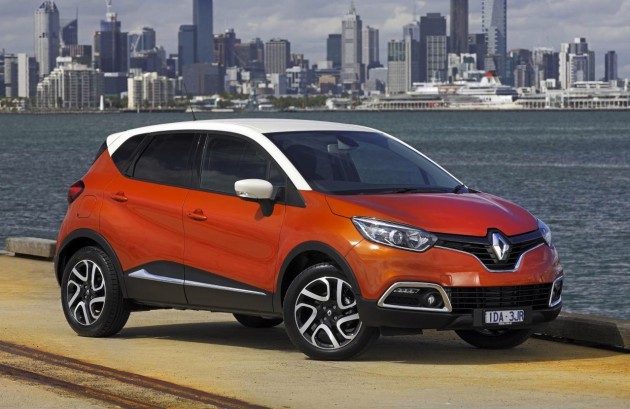 According to Renault, the Captur comes with a complete turbo lineup of engines that are the best in the class. There’s an 898cc Energy TCe 90 three-cylinder producing 66kW and 135Nm, and a 1.2-litre TCe 120 four-cylinder producing 88kW and 190Nm.

Stepping up to the 1.2, buyers get a six-speed EDC dual-clutch automatic transmission with front-wheel drive. It consumes just 5.4L/100km on the average cycle, while offering a 0-100km/h sprint time of 10.9 seconds.

Performance might not be the Captur’s forte, but where it does impress is with practicality and innovation. The interior features a sliding rear seat allowing for a maximum cargo area of 455 litres, while the seats are covered in… seat covers that can be unzipped and washed.

Underneath it all is the platform from the Clio, although the Captur is slightly longer overall. This means ride and comfort hasn’t been comprised. The company says the little SUV offers a confidence-inspiring driving experience with comfort and road-holding high on the agenda.

“It is with great excitement that we now launch the Renault Captur to the Australian market.  The Captur has been a runaway success story globally, selling more than 196,000 vehicles worldwide in 2014 and was the third highest selling vehicle in France.” 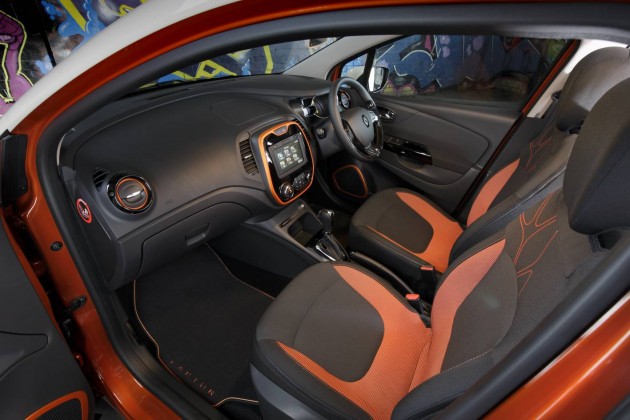 Interested punters can select between three different variants, including one with the 90 engine and two with the 120 engine, with all versions backed by a five-year/unlimited kilometre warranty. They also come with capped price servicing. See below for the price list (excluding on-road costs). It officially goes on sale today.