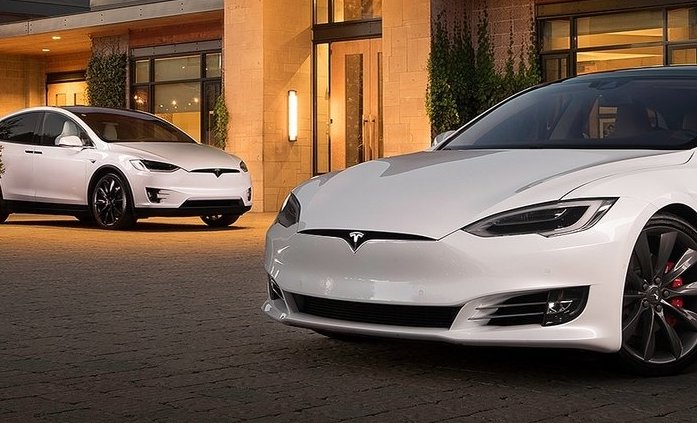 Just under a week after the news that Elon Musk was planning on taking Tesla Motors private at $420 a share, the CEO has posted an update identifying Saudi Arabia as a key player and motivating force behind the tweet.

In a new press release published on Tesla’s website, Musk opened the letter by reiterating that he believes “it could be good for our shareholders, enable Tesla to operate at its best, and advance our mission of accelerating the transition to sustainable energy.”

More interestingly, the update does confirm some of the speculative whispers that Saudi Arabia has been a key driving force behind the privatisation. As CEO Elon Musk explains: “Recently, after the Saudi fund bought almost 5 per cent of Tesla stock through the public markets, they reached out to ask for another meeting.”

Musk, in an attempt to set the record straight, has also offered up a detailed account of his meeting with a Saudi Arabian sovereign wealth fund, who; “approached me multiple times about taking Tesla private. They first met with me at the beginning of 2017 to express this interest because of the important need to diversify away from oil.”

According to Musk, several more meetings were had between Tesla executives and managers of the Saudi wealth fund. Musk explains:

“Obviously, the Saudi sovereign fund has more than enough capital needed to execute on such a transaction.

“[A] meeting took place on July 31st. During the meeting, the Managing Director of the fund expressed regret that I had not moved forward previously on a going private transaction with them, and he strongly expressed his support for funding a going private transaction for Tesla at this time. I understood from him that no other decision makers were needed and that they were eager to proceed.”

This is, according to Musk, the reason behind last week’s tweets telling shareholders he was “considering taking Tesla private at $420 a share” with “funding secured”. With the latest update from Tesla, it’s not difficult to imagine who is providing the funding Musk is referencing; the $420 buy-out price is 20 per cent higher than its current market rate.

As it stands, the US Securities and Exchange Commission (SEC) is reportedly looking into Musk’s tweets last week for possible violations of a rule that states publicly traded companies cannot make announcements if executives don’t intend to follow through, don’t have the means to complete the deal, or are attempting to manipulate stock prices. This is in addition to two class-action lawsuits that were filed in the US against Tesla and Elon Musk.

So, what’s next for Tesla? Elon Musk concluded the letter to shareholders and the public stating that:

“If and when a final proposal is presented, an appropriate evaluation process will be undertaken by a special committee of Tesla’s board, which I understand is already in the process of being set up, together with the legal counsel it has selected. If the board process results in an approved plan, any required regulatory approvals will need to be obtains and the plan will be presented to Tesla shareholders for a vote.”