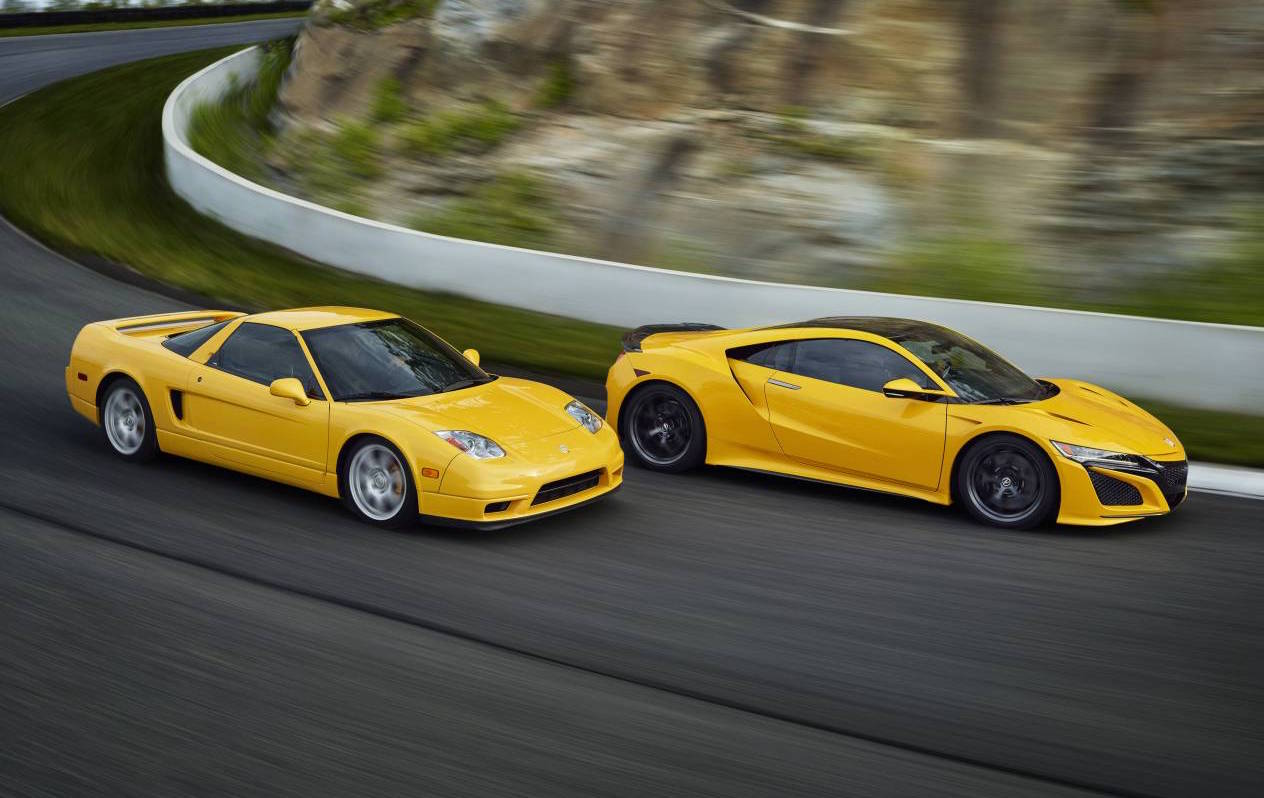 Honda has unveiled a unique Indy Yellow version of the latest NSX, inspired by the Spa Yellow colour option that was available on the first-gen model in the 1990s. The colour joins the heritage range of options for the 2020 model. 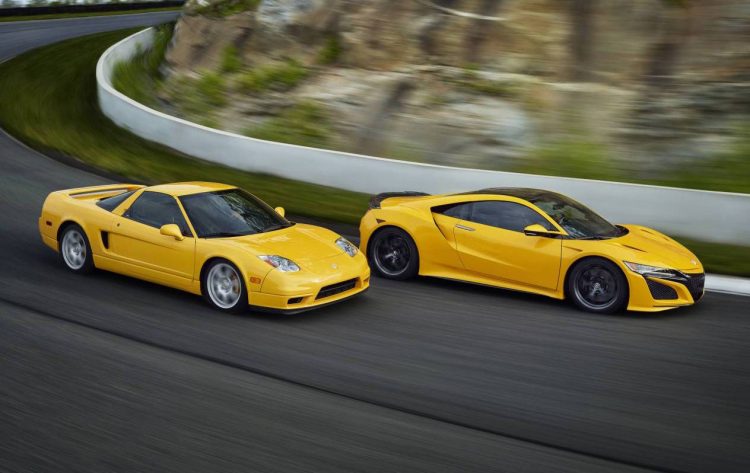 The car is inspired by the original Spa Yellow colour which was available for the NSX between 1997 and 2003. At the time the yellow was the fifth most popular colour option for the supercar. For the modern interpretation Honda has applied some blue highlights on various parts of the carbon fibre body for extra zing.

Buyers will be able to option for Indy Yellow with the MY2020 (US-spec). It’s part of the heritage colour range which also includes Berlina Black. We’re guessing it will be available for Australian-ordered Honda versions as well, however, the latest model was only recently announced for the local market as the MY2019. 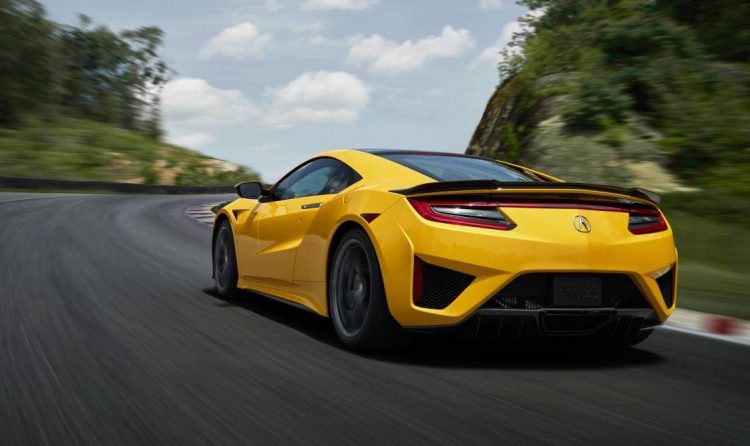 For the latest facelift Honda made some revisions to the suspension, adding stiffer stabiliser bars and more rigid links and bushes, while new Continental SportContact 6 tyres were introduced. Tweaks were also made to the handling software to enhance playfulness and controllability at the limit.

In the engine compartment sits a 3.5-litre twin-turbo V6 that’s paired with an electric motor assist system. Combined output is an impressive 427kW and 646Nm, which is sent through a nine-speed dual-clutch auto with all-wheel drive. Prices in Australia start from $420,000 (excluding on-road costs).

Honda, or more specifically, Acura (Honda’s US brand) will be presenting the Indy Yellow NSX at the Monterey Car Week in California. The event starts today.